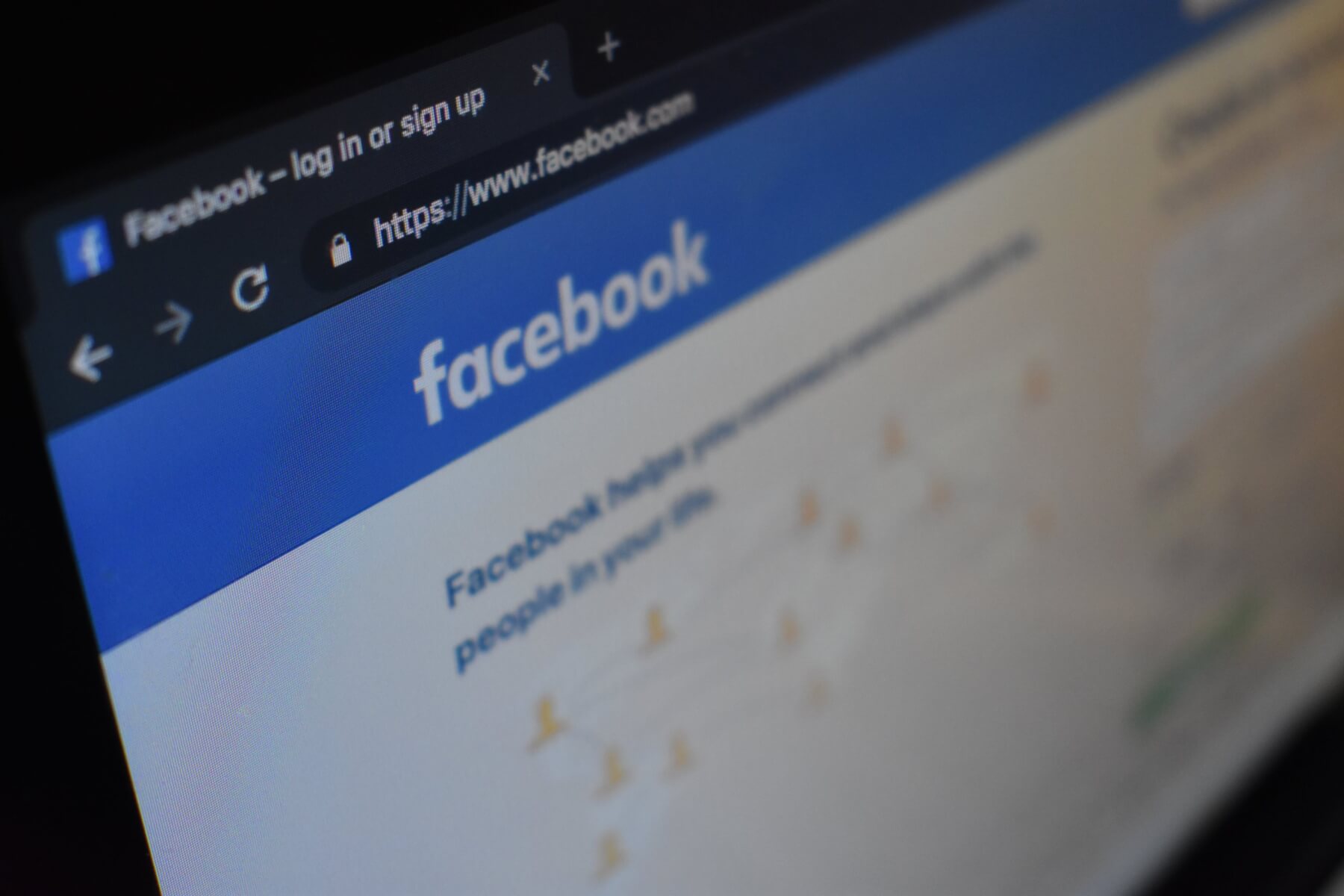 The Wall Street Journal described it as “the worst job in technology” back in 2017. As you can imagine, being a content moderator for Facebook isn’t a walk in the park, videos of violent murders, hate speech, and even suicides have to be weeded by these guys from going public on the platform.

Chris Gray, from Dublin, is one of 12 former content moderators that have come together to sue Facebook for having suffered mental health trauma because of the job.

“You would wake up and you’re remembering the video of someone machine-gunning people in the Middle East somewhere,” Gray told The Guardian, “trying to think whether there was an ISIS flag, and so whether it should be marked as terrorism-related or not.”

“It took me a year after I left to realize how much I’d been affected by the job. I don’t sleep well, I get in stupid arguments, have trouble focusing.” Gray was diagnosed with PTSD after spending 10 months working for CPL Resources, one of the companies hired by Facebook to manage its content moderation. He is now suing both Facebook Ireland and CPL for causing him psychological trauma.

Over 40,000 people are contractors or direct employees moderating content for Facebook and Gray is aiming to “get them better working conditions, better care, then that also improves the quality of the content moderation decisions and the impact on society.”

A similar lawsuit was filed against Facebook in California earlier this year, but this latest one could cause bigger problems for the company because Europe’s workplace-safety rules are more strict than the ones in California.