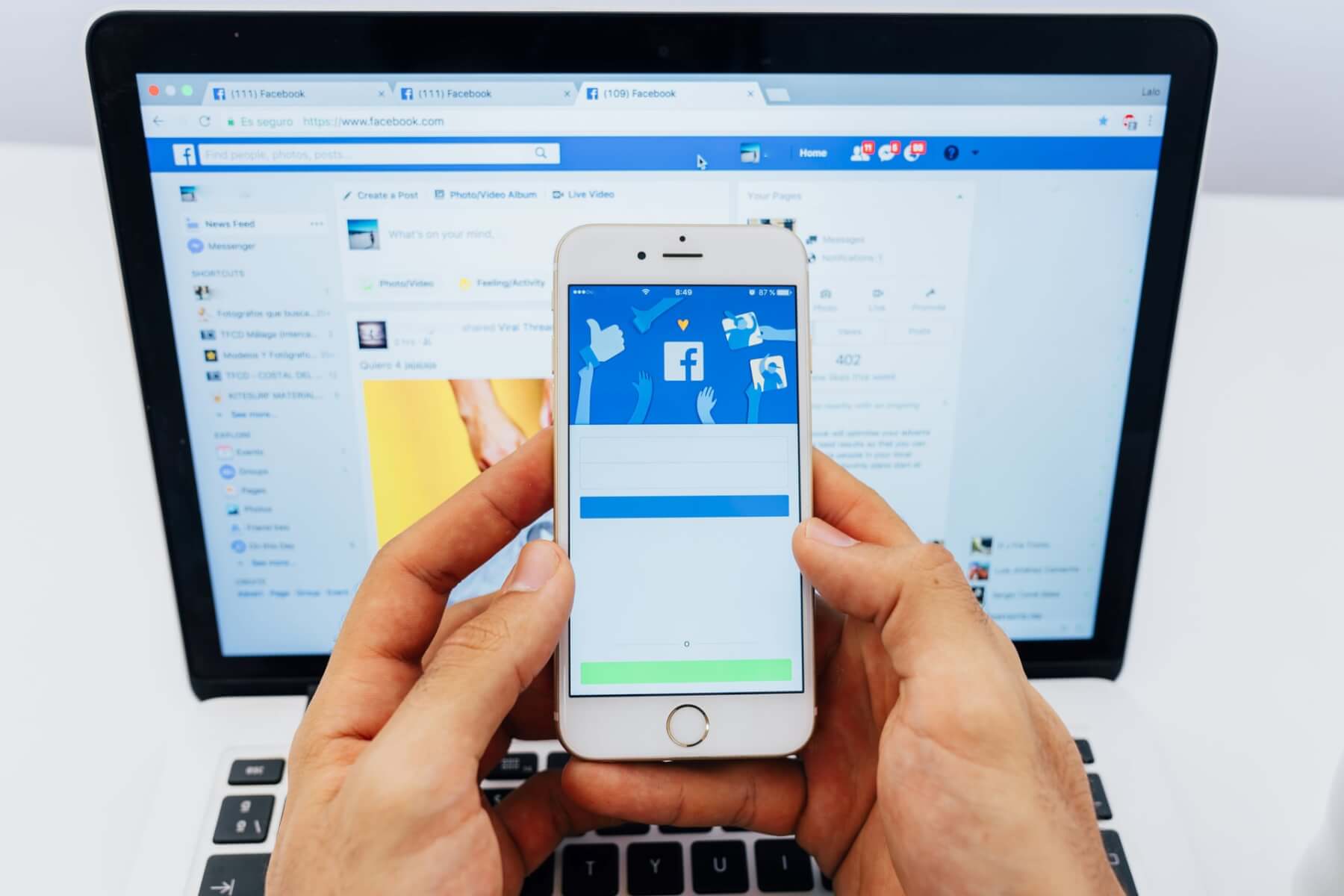 Facebook is continuously trying to fight not only inappropriate content, but also spam, hate speech, terrorist propaganda, and fake accounts, all of which seem to have been creating controversy lately for the social media platform. It is a lot to take on and manage, but Facebook seems to be tackling these issues head-on.

The company claims to have managed to take down 583 million fake accounts in the three months encompassing Q1 2018 as well as 21 million pieces of inappropriate content such as adult nudity and sexual activity. This feat comes mostly thanks to Facebook’s facial recognition technology, the same tech that suggests which Facebook friends to tag in photos.

What Facebook still has a problem with is hate speech. While 2.5 million pieces of hate speech have been taken down or given a warning level, only 38 percent of them were flagged by Facebook’s tools.

CEO Mark Zuckerberg has said before that it is difficult to build an AI software that can determine what hate speech is, so Facebook still relies on other people to catch it and report it.

Facebook says it will provide updated numbers on their progress every six months.