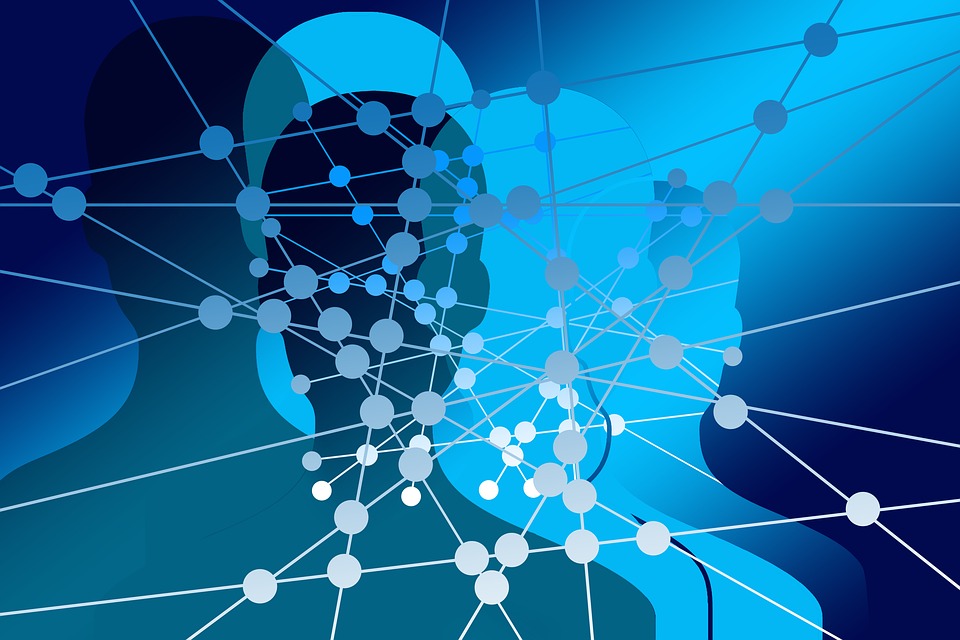 The ACLU (American Civil Liberties Union of California), who is not at all fond of facial recognition and aims to ban it from being used in police body cameras, has recently conducted a new test to prove why it is so adamant about the ban.

It ran a facial recognition program that analyzes people’s faces and then pushes them through a database of 25,000 mugshots belonging to criminals. The faces the ACLU used for this test were those of Californian lawmakers. The program misidentified 26 of them as criminals.

The program the ACLU used was Amazon’s Face Recognition system, which was set at the default confidence score of 80% and that an independent expert from UC Berkeley has also checked the results.

Amazon was quick to release a press statement where it attacked ACLU, stating that it is releasing misleading information “to make headlines”. According to Amazon, the recommended setting for the system is of a 99% confidence score.

“This experiment reinforces the fact that facial recognition software is not ready for prime time – let alone for use in body cameras worn by law enforcement,” Phil Ting, an assembly member whose photo was also flagged and matched to a mugshot has said.

Ting, who supports ACLU’s efforts, has sponsored AB 1215 – The Body Camera Accountability Act, which aims to ban the use of facial recognition and any other type of biometric surveillance system on body-worn police cameras. While there are no cities in California that use the technology on police cameras, Ting and the ACLU intend to keep it that way.

The pro arguments in favor of the technology were not helped in this situation by the fact that the system largely misidentified lawmakers of color.

“Facial recognition-enabled police body cameras would be a disaster for communities and their civil rights, regardless of the technology’s accuracy,” Matt Cagle, Technology and Civil Liberties Attorney, ACLU of Northern California has said. “Even if this technology was accurate, which it is not, face recognition-enabled body cameras would facilitate massive violations of Californians civil rights.”

If the bill the ACLU is pushing will pass, California will become the largest state to ban the technology on body-worn police cameras. There have been cities who have done so previously as well: New Hampshire and Oregon had passed similar bills back in 2017, followed by San Francisco and Oakland, California in 2019.

In addition to that, Axon, one of the most well-known companies who manufactures body-worn cameras, has promised it will not add facial recognition systems to its products, due to ethical concerns.