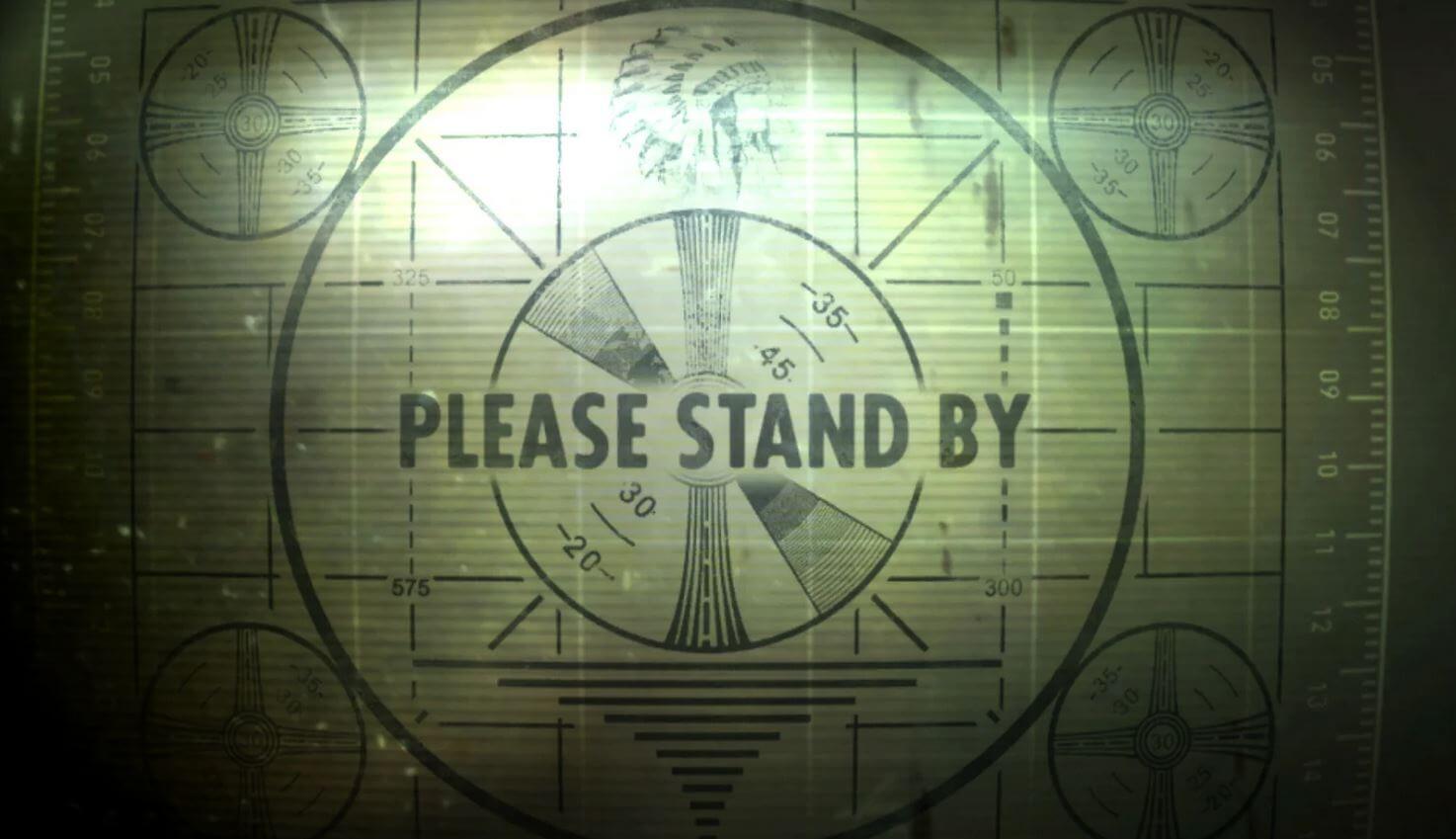 Mark this year in your Pip-Boy cause it’s gonna be good!

According to Deadline and Variety, Amazon’s Fallout TV show is entering production in 2022 – a news that was confirmed by the official Fallout Twitter account.

The Fallout TV series will have Graham Wagner from Silicon Valley and Geneva Robertson-Dworet at the helm and their geeky resumes are a perfect fit for such a major project.

Even more, the creators of Westworld, Jonathan Nolan and Lisa Joy, will be joining Bethesda’s Todd Howard and James Altman as executive producers.

According to Deadline, Jonathan Nolan will also direct the first Fallout episode.

Announced in July, the Fallout TV series is one of the most promising projects of the year.

The post-apocalyptic setting of a post-nuclear world with 50s aesthetics and plenty of humor has the potential to be one of the most unique things we’ve seen on TV.

Fallout is one of the greatest game series of all time.

Each chapter of this insanely imaginative story has cost us countless hours we could have spent with family and friends.

So we’re incredibly excited to partner with Todd Howard and the rest of the brilliant lunatics at Bethesda to bring this massive, subversive, and darkly funny universe to life with Amazon Studios,” said Joy and Nolan at the official announcement.

Indeed, the Fallout video game series, which started in 1997, has won critical acclaim for most of its titles.