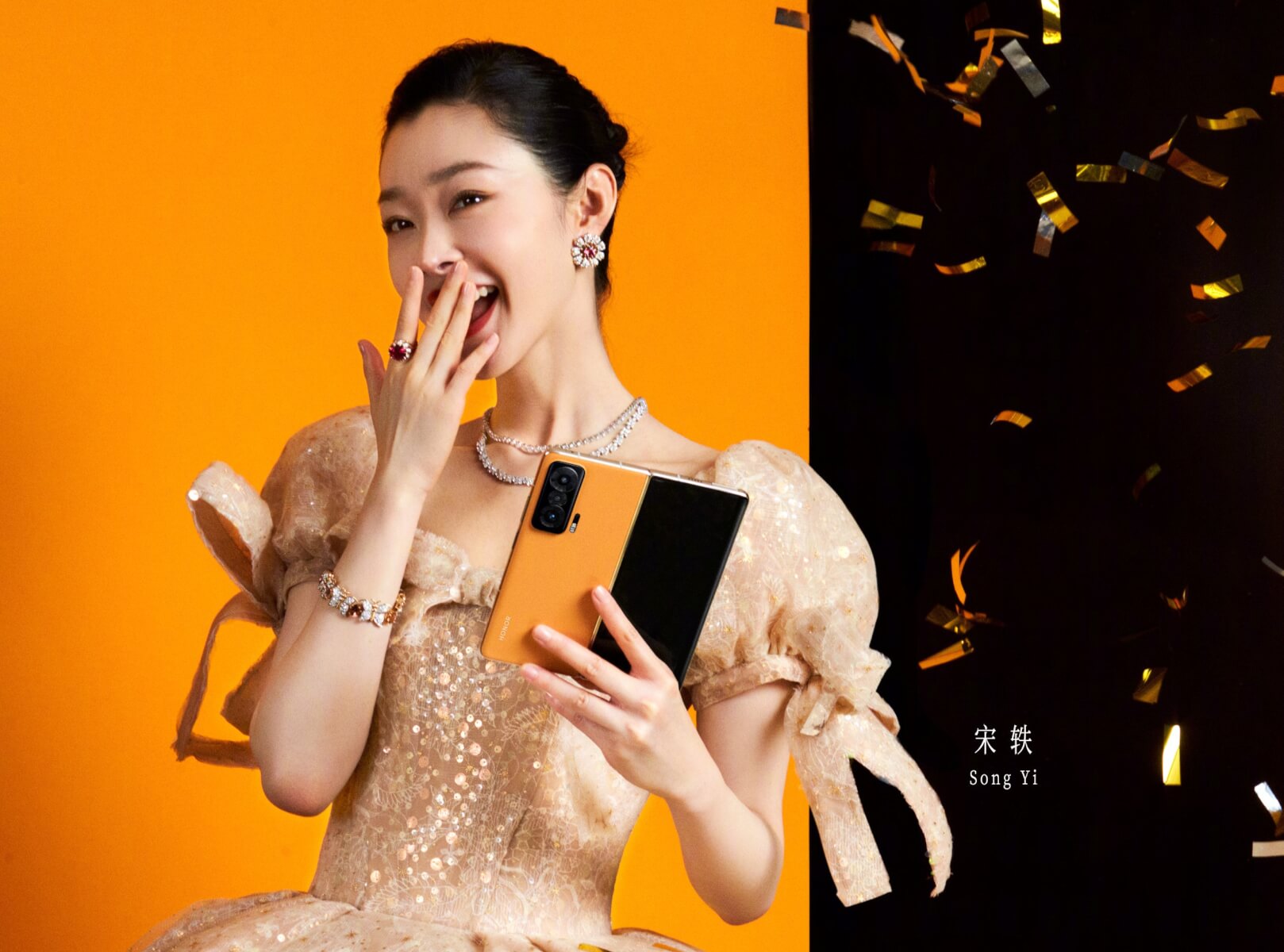 Honor will unveil the Honor Magic V on the 10th of January and, since we first heard about this device, a number of technical details have been leaked, including the fact that it will be the first foldable smartphone powered by Qualcomm’s latest chipset, the Snapdragon 8 Gen 1, accompanied by LPDDR5 RAM and UFS 3.1 storage.

Now, with the release event around the corner, there is a new leak floating around online, this time regarding the price. This rumor comes from a Weibo user called WHY LAB, who has leaked a snapshot that showcases the price of the device. 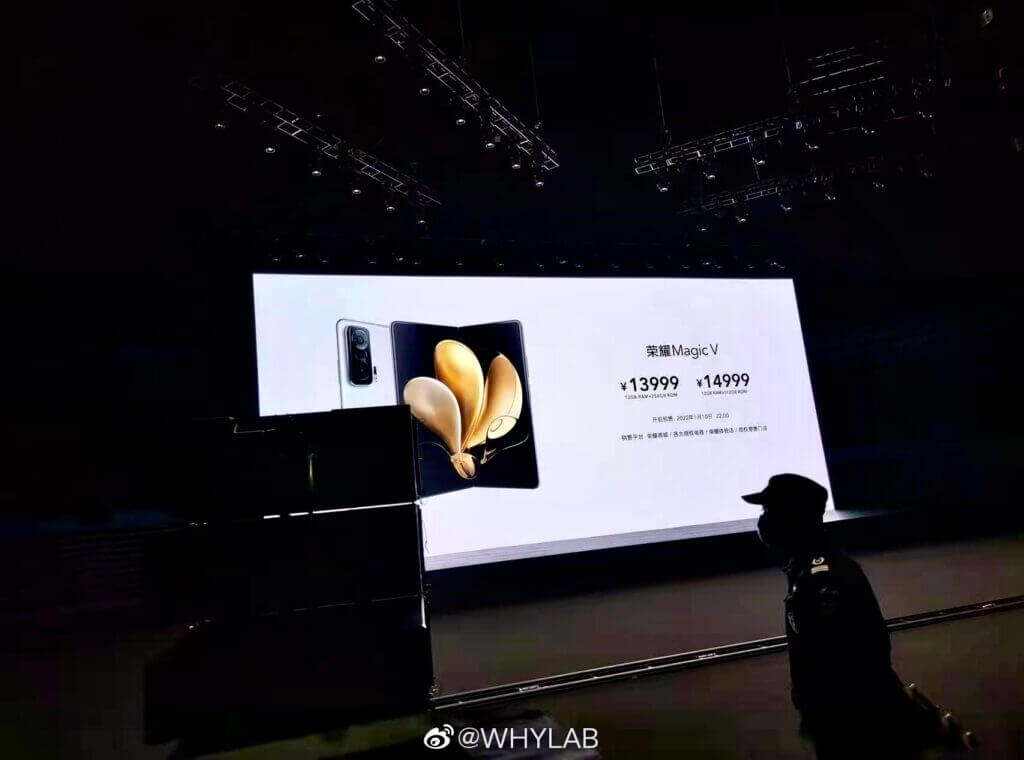 Of course, there is no way for us to know if this image is legitimate, so you might want to take it with a grain of salt, especially since the price tags are definitely very steep.

With that in mind, there has also been a promo image released by Esquire magazine lately, showcasing the device in a vegan leather back. We can spot the triple camera unit in the image as well, which is rumored to host a Sony IMX766 50MP primary camera. 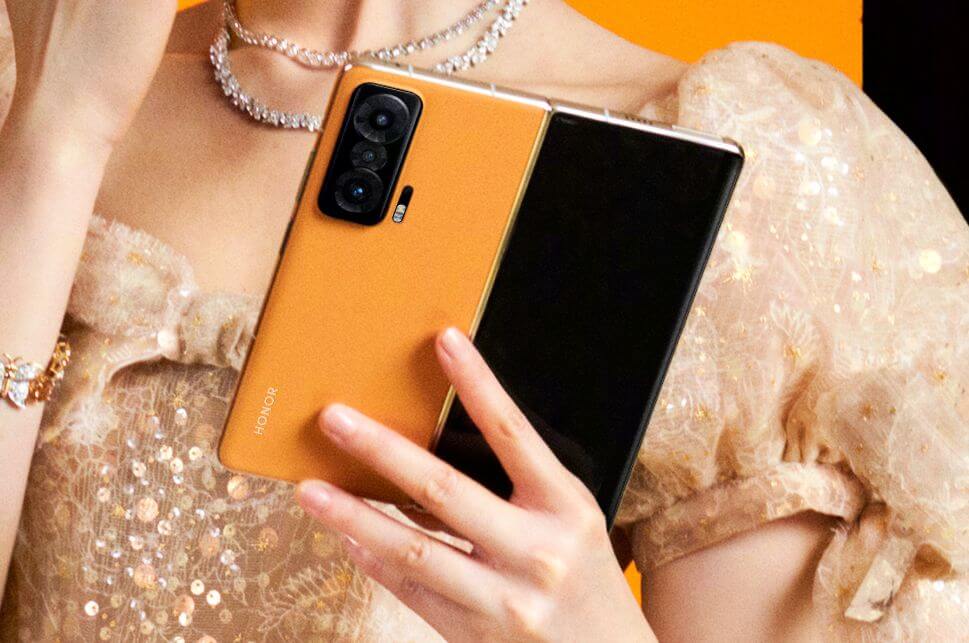 The device is expected to launch with a 6.45 inch OLED display, with a resolution of 2560×1080 pixels and a 120Hz refresh rate. As far as the inner foldable display goes, it might feature a punch-hole cut out for the selfie camera and will reach a size of 7.9 inches.

The device will work Android 12 out of the box, with MagicUI6 on top.