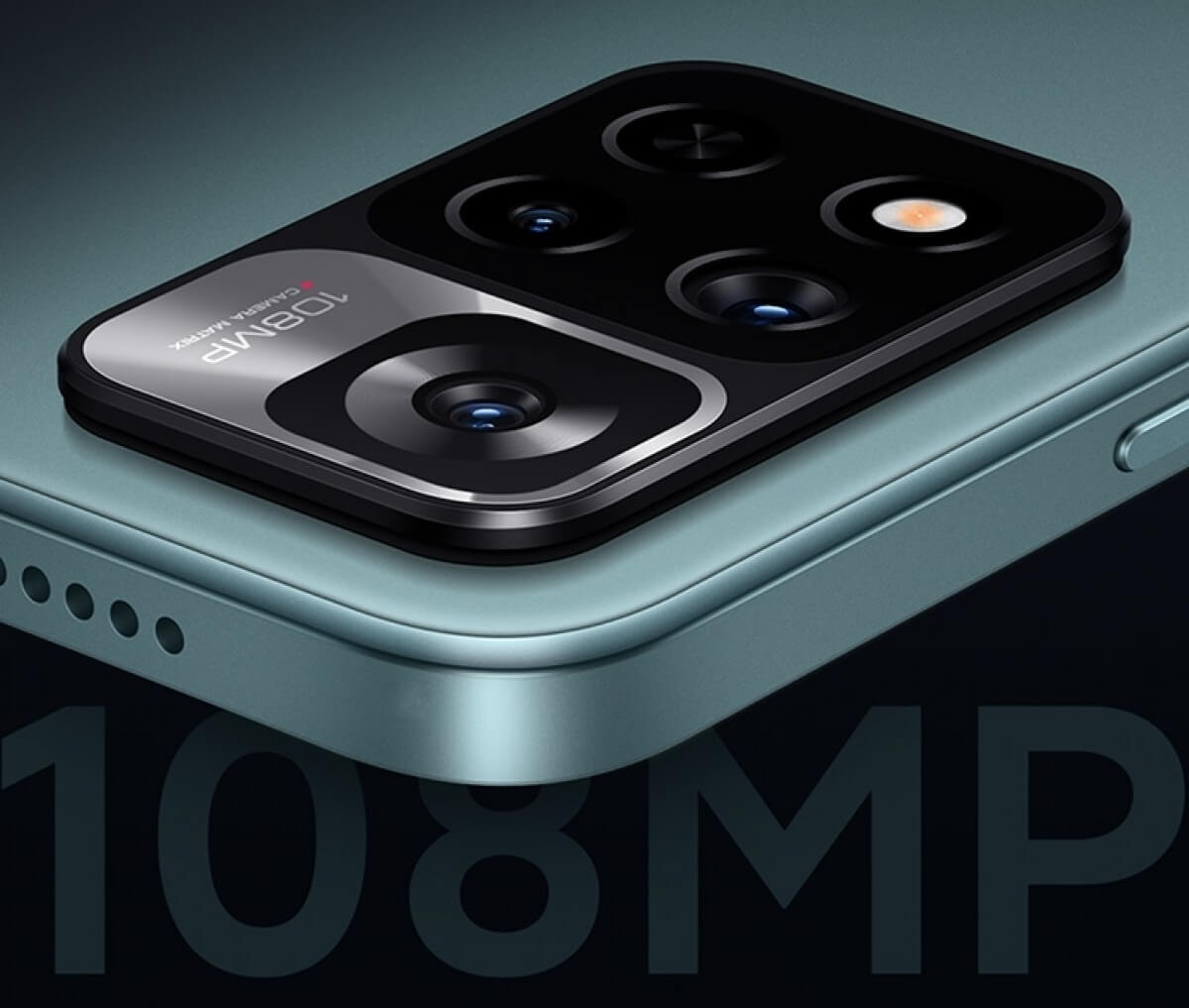 The vanilla version is said to be a rebranded edition of the Redmi Note 11 Pro+ but the Xiaomi 11i Hypercharge seems to be an altogether new device.

The Hypercharge has a 6.67 inch FHD+ AMOLED display, with 2400×1080 pixels resolution and features a punch-hole cutout in the middle, to host the 16MP selfie snapper.

On the back, we’ll find a triple camera module with a 108MP Samsung HM2 primary sensor, an 8MP ultra-wide camera and a 2MP macro camera, as well as an LED flash. There is another fifth hole set up on the module that doesn’t seem to serve any other purpose than to balance the overall design.

The Phone has a MediaTek Dimensity 920 5G chipset under the hood, alongside 6GB or 8GB of memory, and 128GB internal memory. This can be further expended to 1TB via microSD.

The battery is a 4,500mAh with 120W fast charging support, which Xiaomi claims can top up the device in just 15 minutes.
According to the company, the users will have the option to switch off the high speed charging if they feel like it, though the smartphone will come with it switched off by default. 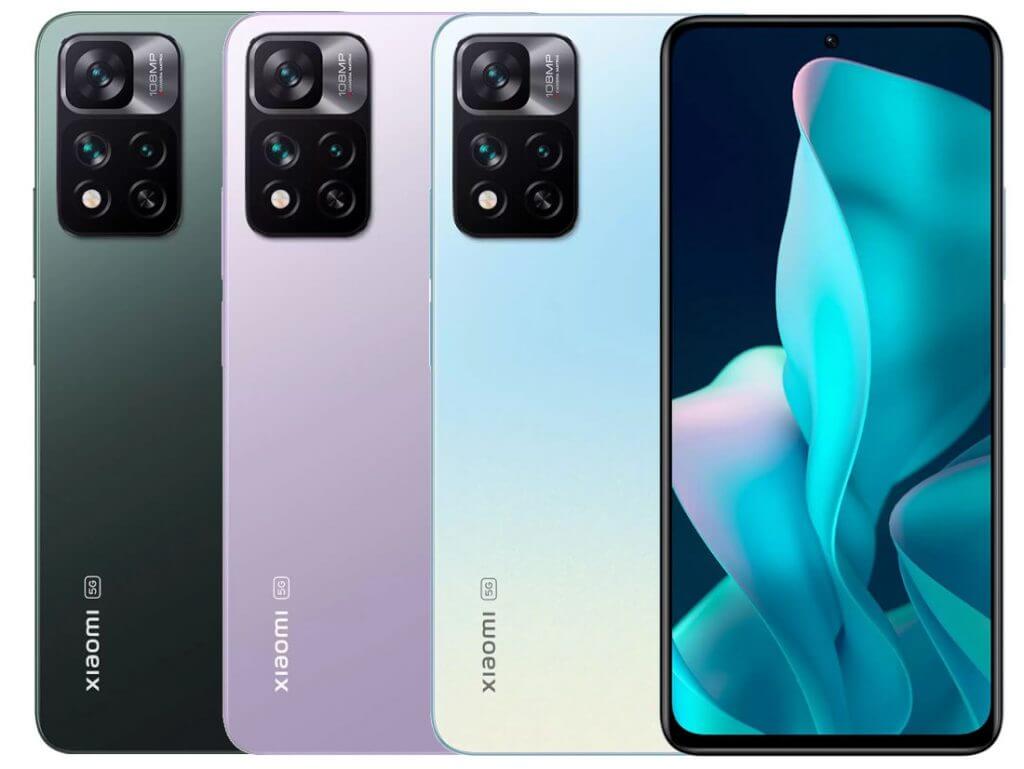 In terms of design, the smartphone has a matte finish and the back is covered with hardened glass. The volume and power buttons are set up on the right side and the latter one also works as a fingerprint sensor. 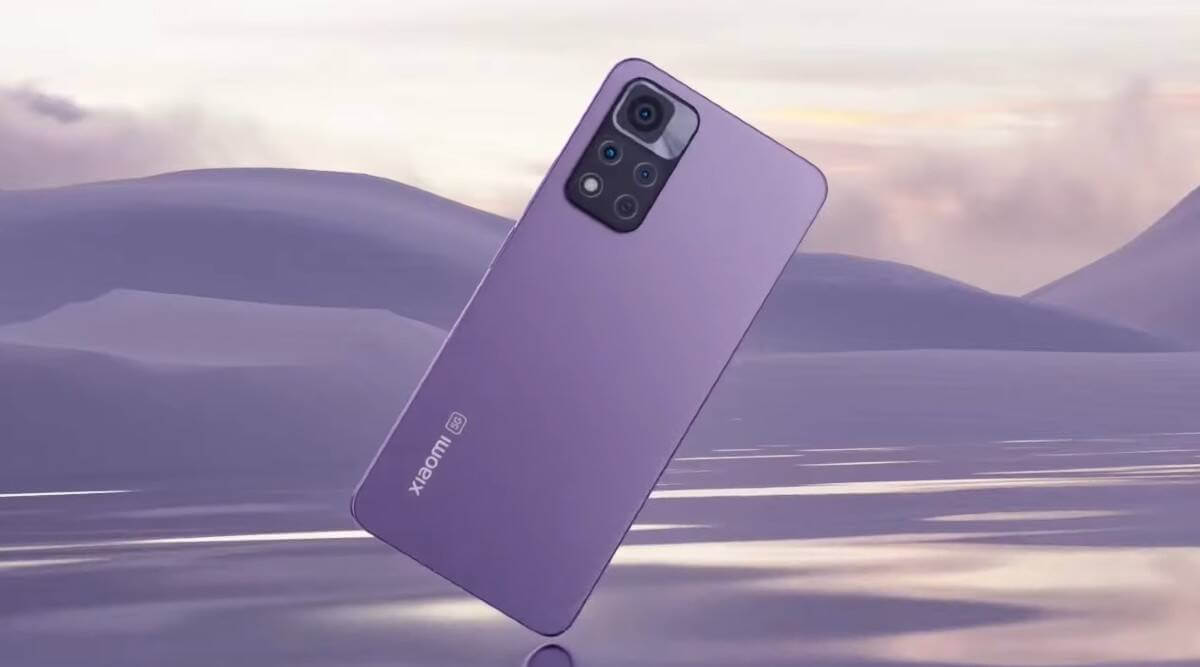 The phones will be available for purchase as of January 12th via the Xiaomi website and other affiliated retailers.