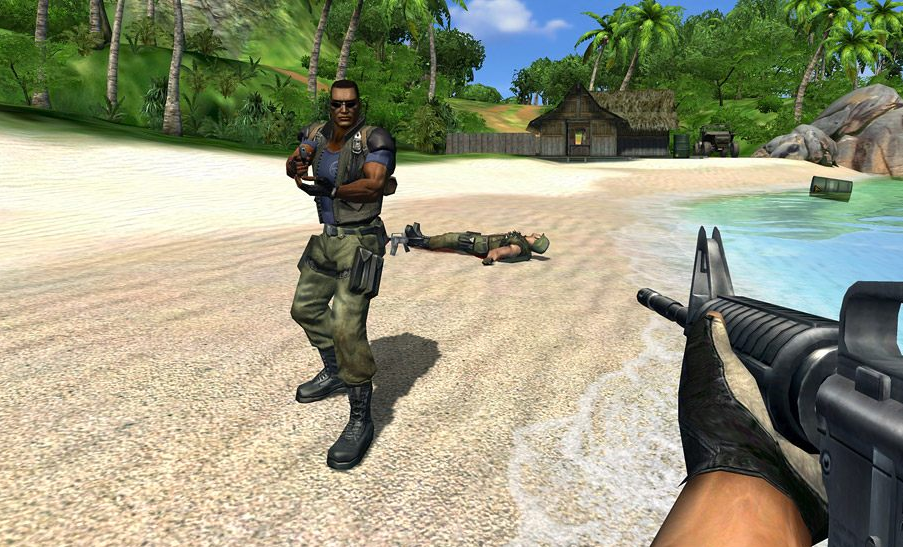 Developers are spoiled these months. After Amazon released its free engine called Lumberyard, Crytek puts at their disposal Cryengine V.

The founders of Far Cry 1, the Crysis series and Ryse: Son of Rome are encouraging developers to use their tools to build 3D and VR games. Their latest version of a game engine ensures compatibility with Windows, Linux, PS4, Xbox One and Oculus Rift. The company announced they are ready to jump on the virtual reality wagon.

As for cost, developers needn’t worry about. They can use Cryengine royalty-free at no charge or choose to give any amount they consider, to support Crytek’s initiative of funding indie games.

It seems soon enough we’ll enjoy VR at its full potential, especially since Star Wars is going to be one of the best game titles.