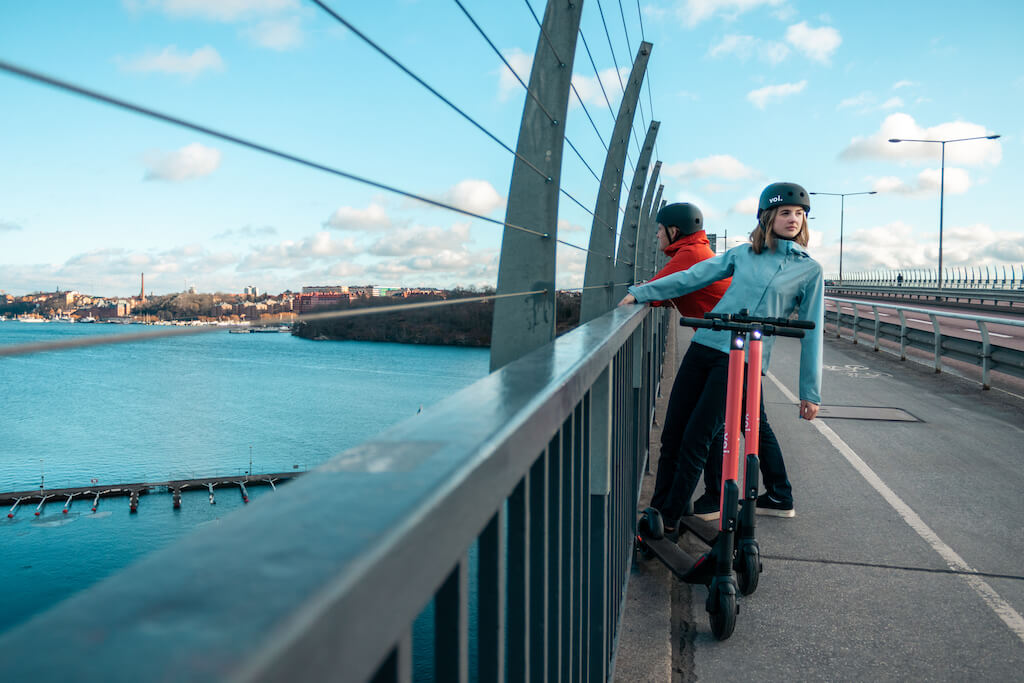 After a 27-year-old man tragically died in a crash while riding an electric scooter, The Swedish Transport Agency decided the electric vehicles are not safe after all and need to be banned.

Apparently, the victim was driving fast down a hill in Helsingborg when he collided with a car. Despite being transported quickly to the hospital, he died shortly after arrival.

“This is a vehicle which should not be in traffic,” Hans Cassepierre, an investigator for the agency, told Sweden’s TT newswire. “We have unfortunately just been waiting for a serious accident to happen, and of course it is even more tragic that someone has died,” he added.

Lime and VOI have left thousands of the scooters in Stockholm, Gothenburg, Malmö, Uppsala, and Lund, in order to encourage electric transportation. Over 1,500 of the vehicles were seen in Stockholm and about 700 in Malmö.

According to the accident and emergency department at Malmö University Hospital, there was an increased stream of patients coming in recent weeks with injuries caused by the scooters.

“We regret the incident and our thoughts go out to the family and friends,” it said. “We can now state that an e-scooter from our fleet was involved. We are cooperating fully with the police in their ongoing investigation to gain a picture of what happened,” stated Voi, the owning company of the scooter involved in the accident.

VOI mentioned that the issue would require better communication with scooter riders and other traffic participants.

Because they haven’t found a way to define them, the agency has delayed a clear ruling regarding the vehicles.

“Our judgment is that this is a vehicle which should not be on the road. It is something different. If it is to be used it must meet the regulations for an electric bicycle, and if it doesn’t, it should not be used in traffic.”

In terms of safety procedures, both Voi and Lime advise users to wear a helmet, but not everyone will take their warnings to heart.

“It is the companies who are releasing them who need to take responsibility. They should either make sure they meet the regulations for an electric bicycle or they should take their electric scooters off the roads,” Cassepierre added.