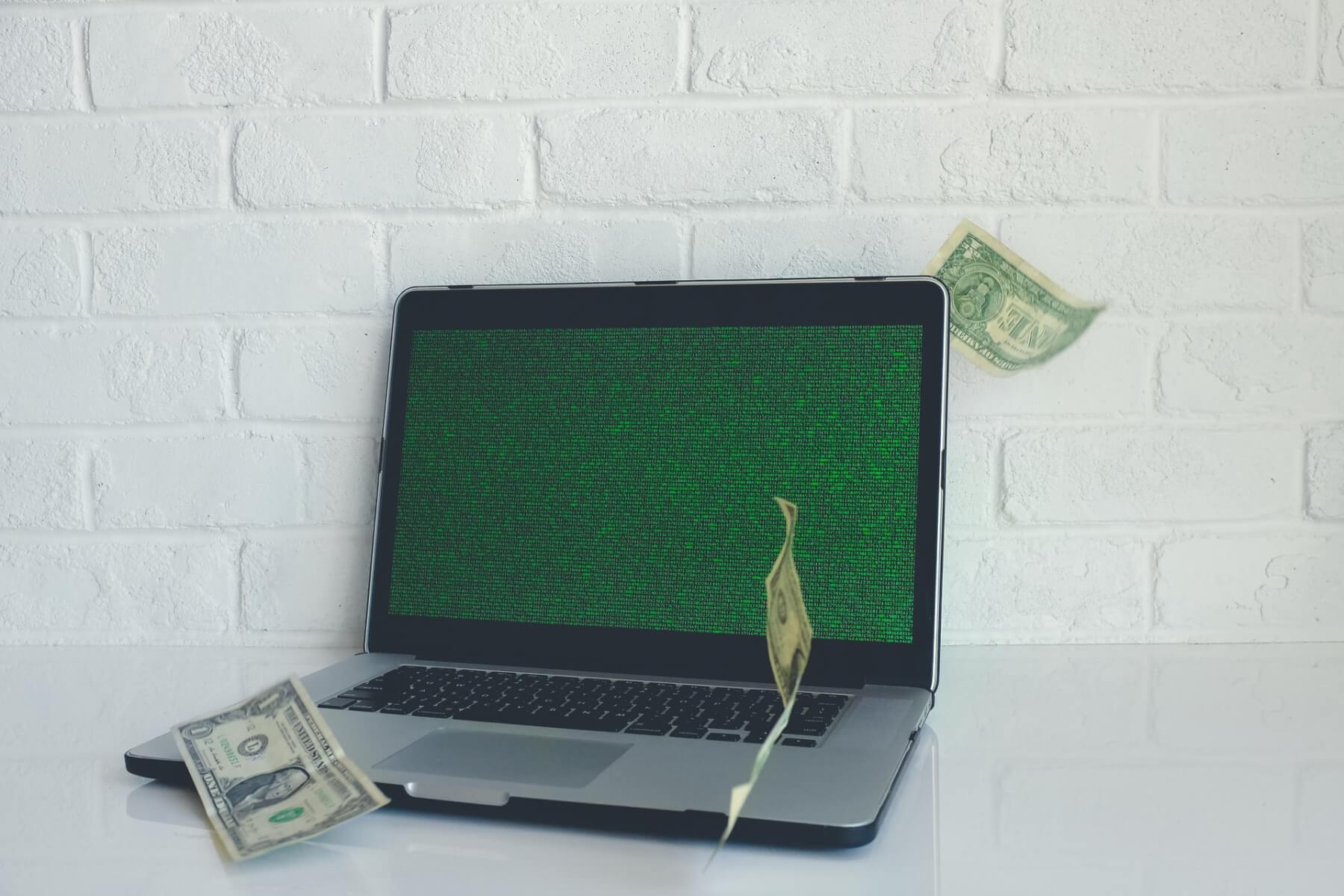 Photo by NeONBRAND on Unsplash

Last week, the Consumer Financial Protection Bureau (CFPB) has issued a rule which will allow collectors to use social media to send instant messages to debtors. The rule will come into effect in 1 year and will also allow collection agencies to contact their customers more frequently not only by phone call as it is allowed at the moment, but also via text, email, and platforms such as Facebook, Instagram, and Twitter.

A New Century for Debt Collecting

The Consumer Financial Protection Bureau is a federal agency of the United States government responsible for consumer protection in the financial sector and has so far limited the number of times collectors could call someone – to be exact, up to seven calls per week for each debt. The new rule will permit the number of calls to be exceeded under some circumstances and will also allow collectors to send an unlimited number of text messages, emails, and social media private messages. However, according to the official announcement, consumers can choose to opt-out of the social media option when being contacted by debt collectors.

The Other Side of Debt Collecting

On the other side, Yvette Garcia, litigation counsel at the Center for Responsible Lending, criticizes the new rule: ”Even though there are some wins in here, the bureau has fallen short of protecting consumers. This is a terrible time to create more burdens for people who have debts. This certainly does not make it easier for them to recover from the economic hit of the pandemic.”

A CFPB survey from 2017 showed that just 1% of consumers preferred to be contacted by creditors or collectors via text or social media with 15% choosing email. However, nowadays the chances of people answering calls from unknown phone numbers or marketers are slim. Most industries have already switched to the much cheaper email and text option.

“We’re hearing more and more from consumers that they don’t want to talk to us on the phone. Nobody does it anymore. Everyone communicates with text,” said Jay Gonsalves, president of Action Collection Agencies in Boston.

Eamonn Moran, an attorney at Morgan Lewis with clients in the financial services industry has also noted that ”In terms of resources, personnel, costs — you would imagine the [collection] industry is anxious to move away from phone communication.”

And debt collectors have also been eager to do the same but have so far been hindered by the Fair Debt Collection Practices Act (FDCPA), which is the main federal law that governs debt collection practices and prohibits debt collection companies from using abusive, unfair, or deceptive practices when collecting debts.

But allowing legal debt collectors into a customer’s texts and emails could also bring other complications, such as an increase in frauds.

“There are unfortunately going to be a lot of scammers out there who pretend to be debt collectors, sending messages and emails,” stated April Kuehnhoff, staff attorney at the National Consumer Law Center. “Consumers should be wary and not click on links or open unsolicited attachments, no matter who is contacting them. It’s always really important for consumers to slow the process down, figure out who’s contacting them and ask for information,” Kuehnhoff added. “Just because someone claims you owe money, it doesn’t mean it’s true.”

Despite all this, it seems that the credit collection industry welcomes the final rule, with the Association of Credit and Collection Professionals, the largest industry group representing collection agencies in the U.S., stating, “It is a significant step forward in updating outdated collections practices that hurt small businesses and left consumers in the dark. Collections professionals are uniquely trained to provide flexible payment schedules and emergency hardship assistance, and consumers will now reap these benefits more efficiently—especially during COVID-19.”