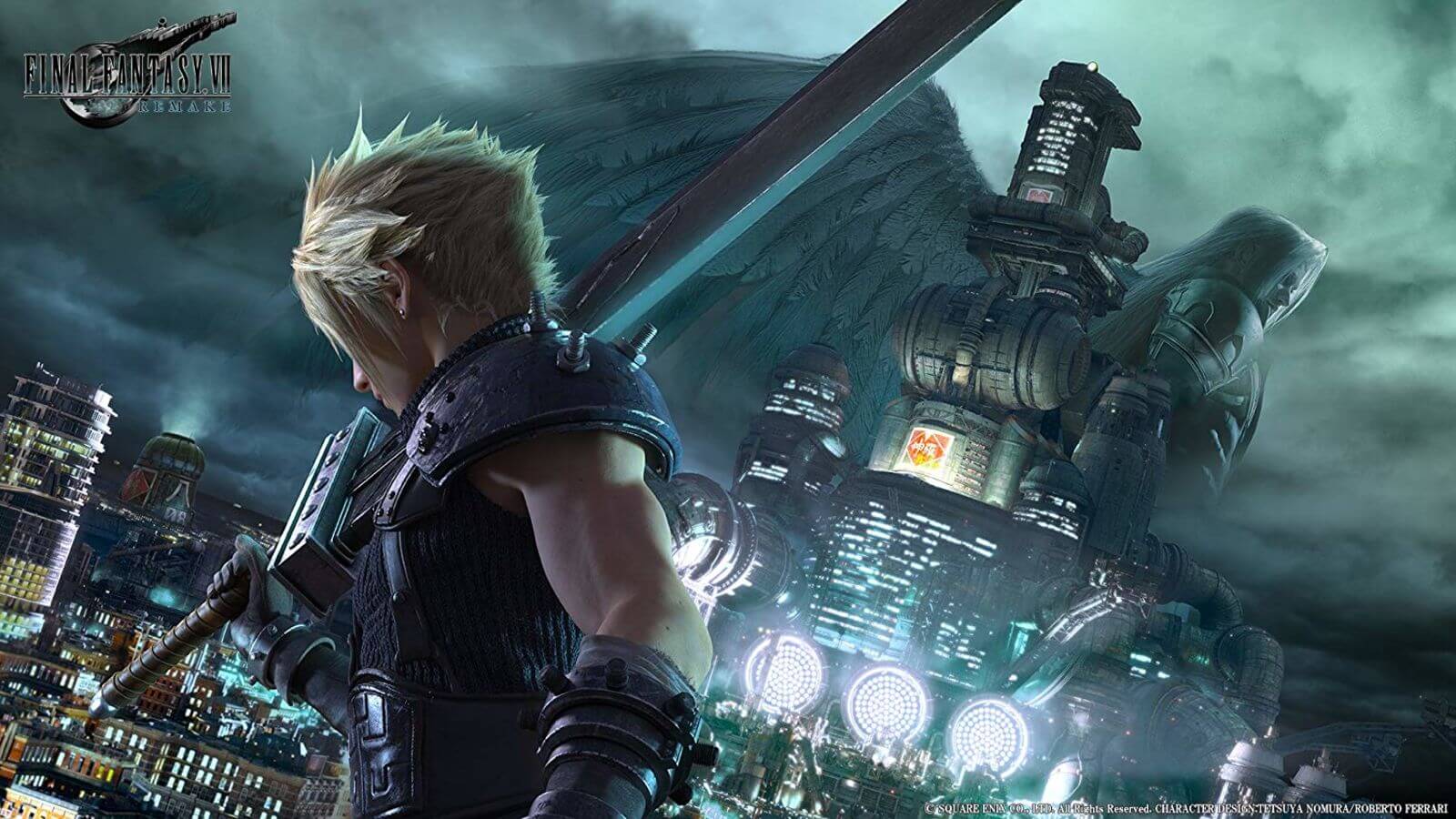 The Final Fantasy VII Remake was introduced way back in 2005, to make a show as how capable the PlayStation 3 was at the time. A full decade later, in 2015, Square Enix announced that they were actually working on a remake but there hasn’t really been a lot to grasp at since then, aside from a trailer released in May of this year.

But, at long last, Square Enix took pity on all the fans that have been waiting for the remake of what is arguably one of the most well-known RPG classics and dropped a trailer not at a press conference by during a Final Fantasy VII music concert that took place at the Los Angeles Dolby Theater.

It was further introduced to the rest of the world rather matter-of-factly, via a Twitter post by Tetsuya Nomura who asked how everyone was doing before dropping the bomb that the company “announced the release date for Final Fantasy VII Remake at the LA concert today.”

We can see a Play Station icon but no Xbox logo at the end of the trailer so we’ll most likely only see the Final Fantasy VII Remake release as a PlayStation 4 exclusive but Nomura promised to reveal more about what’s coming during the E3 press conference.

One of the big changes we noticed so far is that the game will feature real-time action, unlike the original who had turn-based battles. Kitase also told Dengeki Online magazine that the storyline will also see some adjustments and that he hopes even the fans of the original game will be ‘surprised once again.’

“I don’t want the remake to end as something solely nostalgic. I want to get the fans of the original version excited. We’ll be making adjustments to the story with this thought in mind.” Kitase had said.