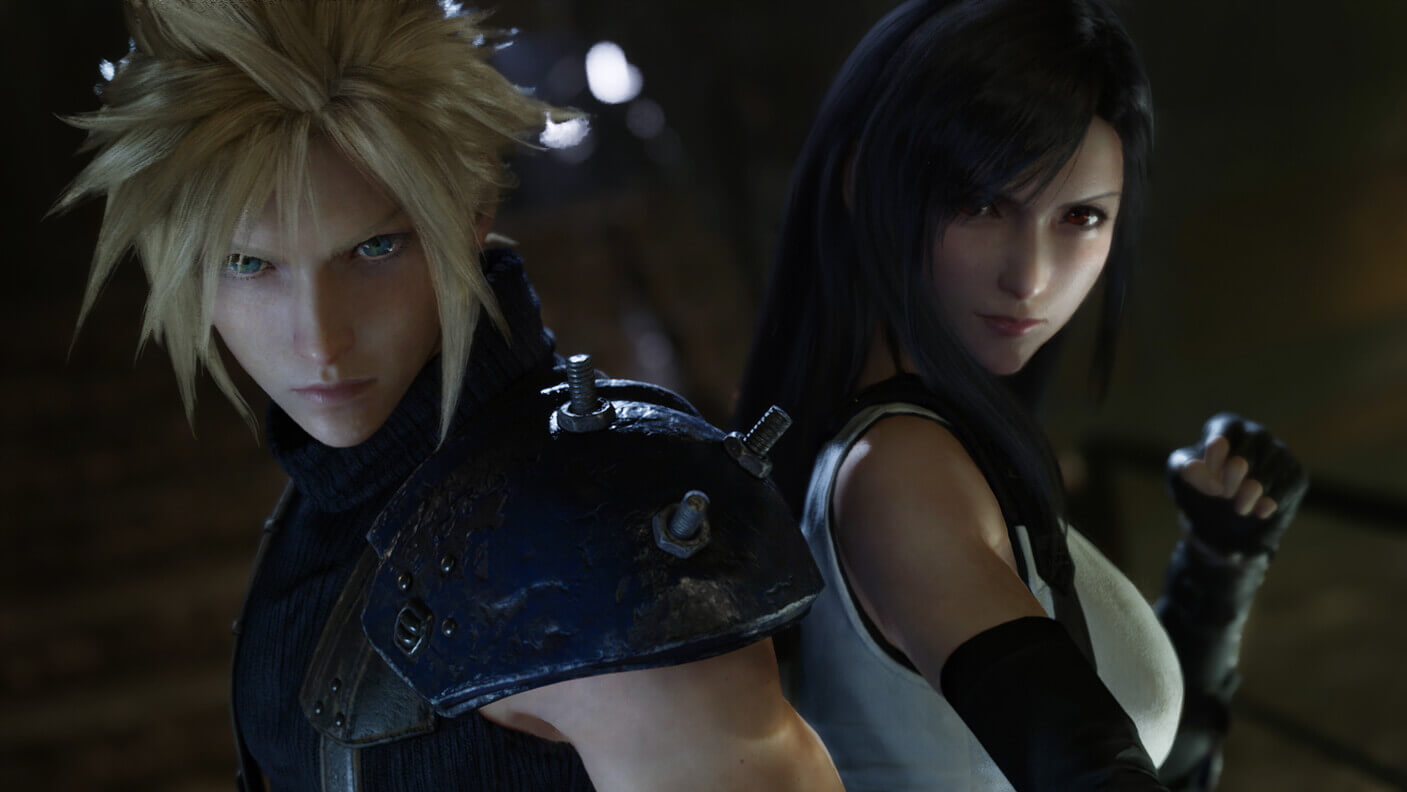 Final Fantasy VII Remake is less than 2 weeks away, but given the current pandemic, gamers have been anxiously waiting to see if they’d even get their game on release date. However, Square Enix is taking preemptive measures to make sure the game gets into as many people’s hands by the game’s scheduled release date.

According a message by producer Yoshinori Kitase and director Tetsuya Nomura on the game’s official Twitter account, physical editions of Final Fantasy VII will be shipping early to Europe and Australia, both places where the virus has caused enormous amounts of disruption. This is not a guarantee that the game will get into people’s hands early in these regions, but it is likely that they will.

The post notes that other regions, including the Americas, should receive their copies by April 10th, the anticipated release date. However, the post notes that this is a tentative date as “due to the challenging situation we cannot provide delivery date for each country and each retailer.” For example, Amazon recently sent emails out changing the release date for the game as it was unsure it would carry to game (this has since been changed back to April 10th).

One final thing the developers note is the potential for spoilers. While the full game has already unfortunately been leaked and some people have received their physical copies, this mass shipment to Europe and Australia opens the doors for more people to spoil the game. In a plea to the community, they say “FINAL FANTASY VII REMAKE is a new game that still has many surprises for everyone. All our fans and players deserve to experience the game for themselves, and we ask for the support of our dedicated community around the world to ensure that.”

The post does not, however, mention anything about the digital release of the game. Likely, people who purchased the game digitally will still gain access to it on April 10th.

Although GameStop sold Doom Eternal and Animal Crossing: New Horizons a day early to prevent crowds at their stores, this move is unprecedented from a game developer. If the pandemic is not contained, more developers and retailers may follow this model.