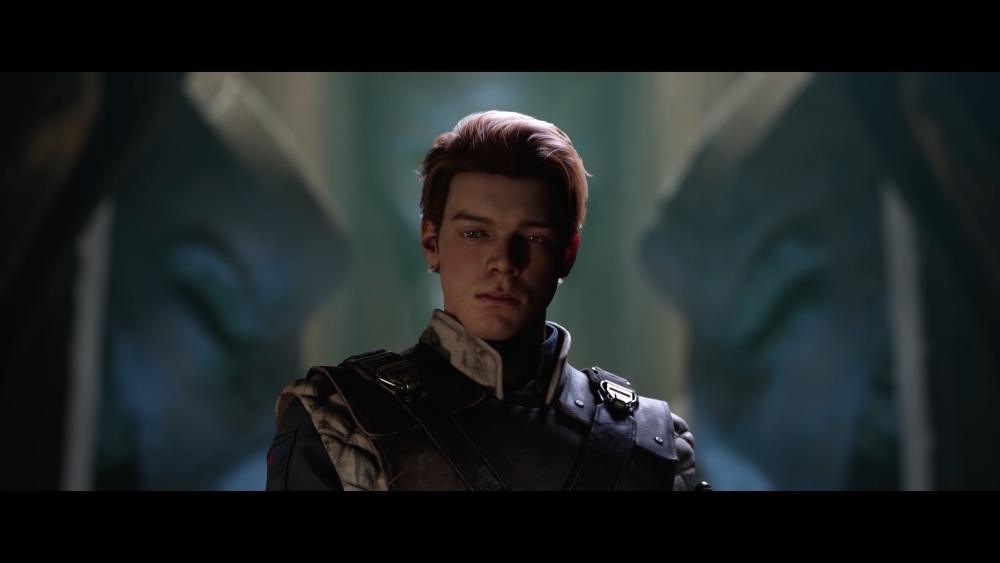 One of the most anticipated games of this year, Star Wars Jedi: Fallen Order, just debuted with a bang.

Developed by Respawn, the studio behind Apex Legends, Star Wars Jedi: Fallen Order is a single-player game that promises a huge focus on the storyline.

That itself sounds amazing, since the game takes place after the end of Revenge of the Sith, which means the game world will be missing a lot of Jedis dead in the cull. The hero is Cal Kestis, a survivor who’s trying to stay that way while also finishing his training.

“Players will meet Cal on Bracca, a brand-new Star Wars planet and one of several new locations introduced in the game.

Cal is hiding from the Empire in plain sight but is forced to go on the run when he exposes his Force powers.

Along the way, Cal will make new friends, like his mysterious companion Cere, as well as run into some familiar faces, all while being accompanied by his faithful droid BD-1.

Cal’s flight from the Empire is made even more dangerous as he is being pursued by the Second Sister, one of the Empire’s elite Inquisitors, who seeks to hunt Cal down and extinguish this surviving Jedi.

Assisting the Second Sister the terrifying Purge Troopers, special Imperial forces trained to seek out Jedi and aid the Inquisitors in their dastardly work.”

Fortunately, those fans won’t have to wait long for this AAA. Star Wars Jedi: Fallen Order will launch on November 15 on PC, Xbox One and PS4.