Finally, IGTV Will Show Your Video in Landscape Mode 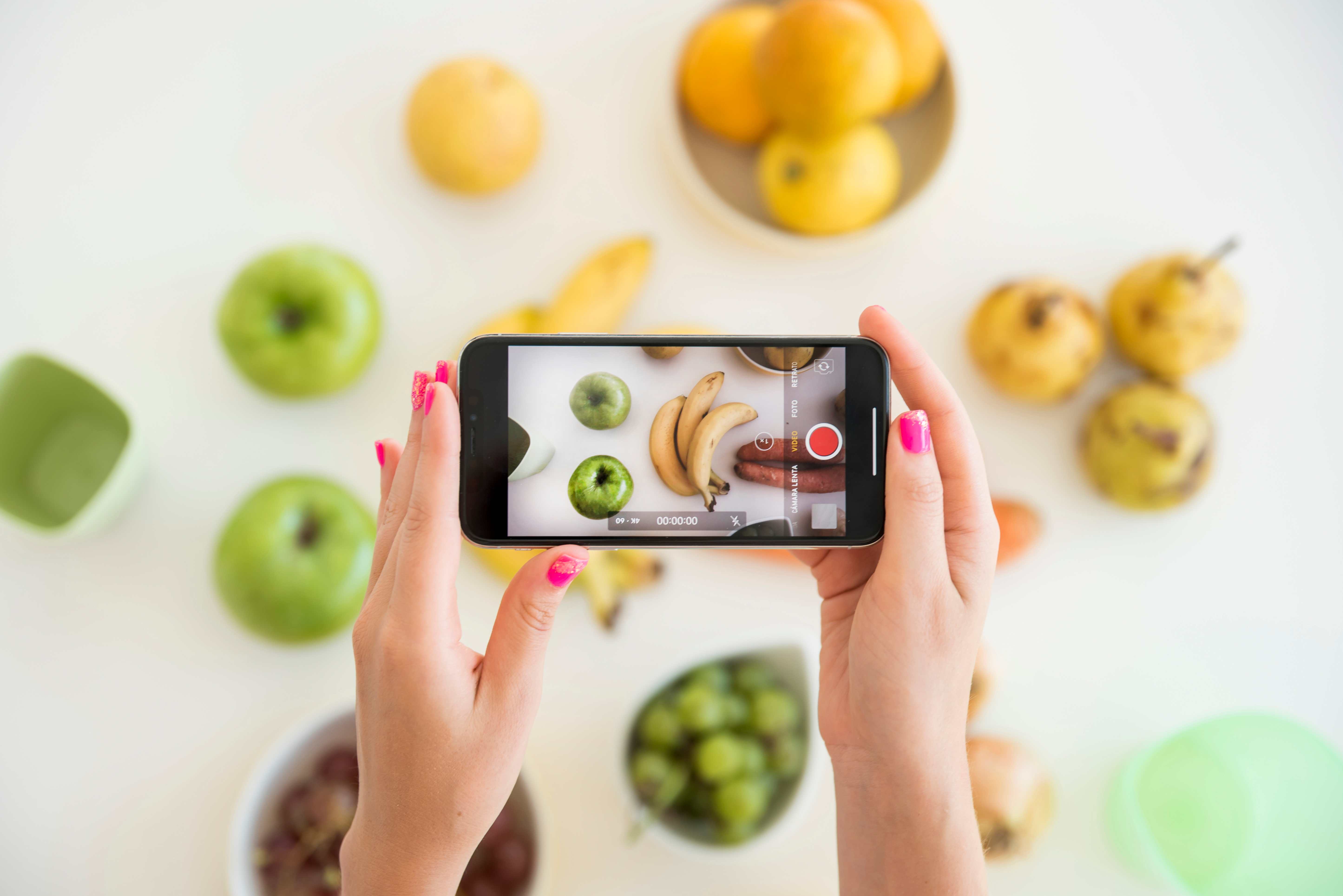 Instagram just announced that its IGTV will finally grant users their wish and post landscape video horizontally instead of forcing them to rotate it.

This move also comes as a reaction to creator feedback and the fact that viewers are not able to watch videos in landscape full-screen mode.

“We realize this is an evolution from where IGTV started — we believe it’s the right change for viewers and creators,” the company said in a blog post. “In many ways, opening IGTV to more than just vertical videos is similar to when we opened Instagram to more than just square photos in 2015. It enabled creativity to flourish and engagement to rise — and we believe the same will happen again with IGTV.”

The Verge talked to some creators that collaborate with Instagram’s talent management team in order to come up with their IGTV content. They observed that they haven’t been able to monetize their content yet. The creators told Verge that Instagram doesn’t integrate an ad placement service and they are not paid to build longform IGTV content.

They also mentioned the vertical video optimization, saying that it needed improvement, especially for publishers who would have to cut their content or film it differently.

Creators also noticed the fact that when Instagram allowed them to share their IGTV videos, viewership numbers grew significantly.

This change might encourage creators to cross-post their content across various platforms, if nothing else, and thereby boost IGTV’s offerings.