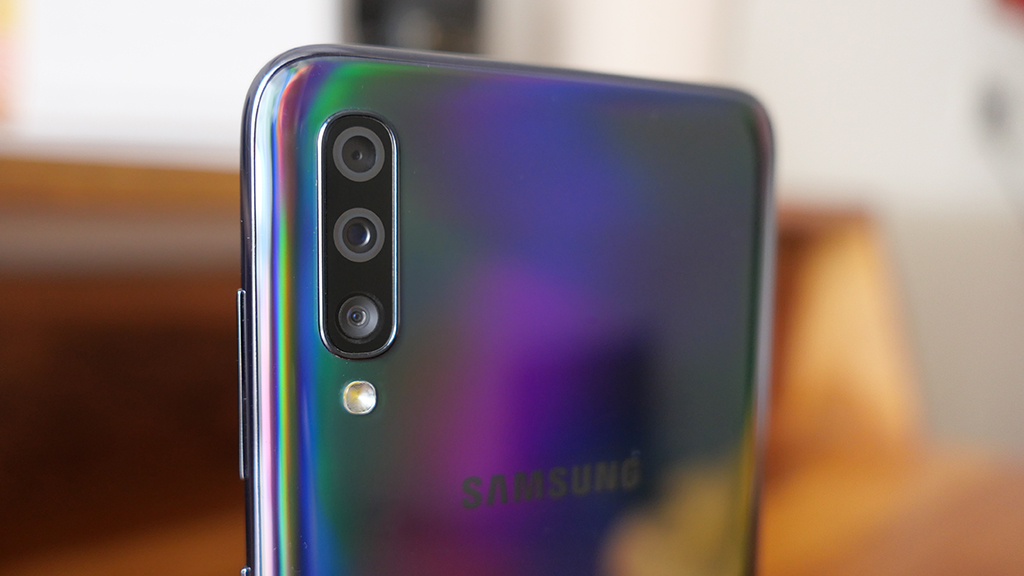 Electronics giant Samsung is planning to offer the world’s first 64MP camera on a Galaxy smartphone. But not the one you’re thinking of.

Korean publication ET News is convinced that Samsung won’t bring the 64MP camera in the second part of the year, on its Note 10 phablet, as everyone imagined. Instead they believe the company will choose a far less impressive device to show it off.

That’s pretty hard to believe, if you ask me. That said, Samsung CEO DJ Koh did tell CNBC last year that they would “bring technology and differentiation points starting from the mid-end.”

The current rumor is that the lucky phone to have the camera with the highest pixel count on market will be the Galaxy A70S.

If that happens, Samsung Galaxy A70S will have successfully surpassed all flagships that sport Sony’s IMX586 massive 48MP snapper, like Redmi K20 or Realme X.

The same Korean publication suggests the Samsung Galaxy A70S could launch towards the end of 2019, though there’s currently no word on which specific territories the phone will be released in.