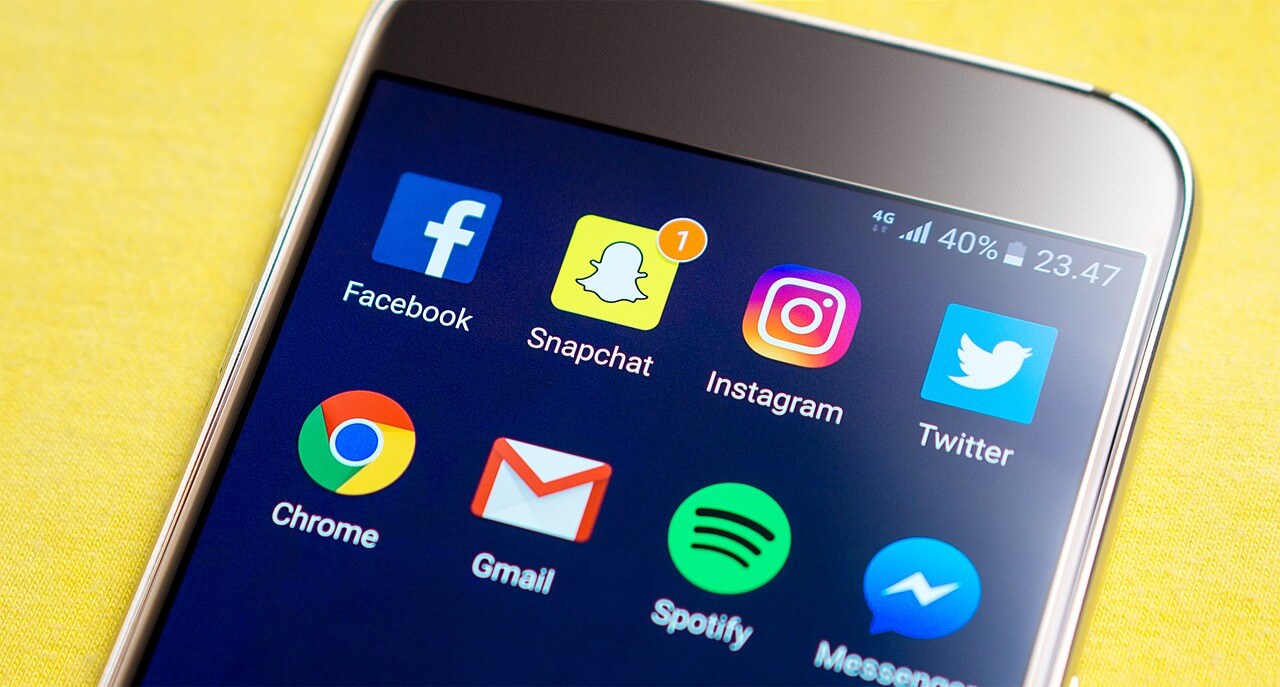 Snapchat’s filters and disappearing messages made way for what is Instagram’s most attractive feature today: Stories. Now, the company is using that technique against them, hoping to offer music add-ons like IG does.

According to The Wall Street Journal, Snapchat is discussing attaining broad rights to Sony Music Entertainment’s and Warner Music Group’s catalogs. Until now, Snap secured song licenses on a case-by-case basis only. Therefore, if Snapchat partners up with one of them, users will be able to feature hundreds of tracks in their stories.

Facebook’s licensing deals have already helped them offer this feature on their own platform’s stories and on Instagram. As its rivals’ feature became very popular, it was only expected for Snap to take action and catch up.

According to the WSJ report, there is nothing settled, the deals aren’t in place, the only certain thing is that the discussions have “intensified in recent weeks.”