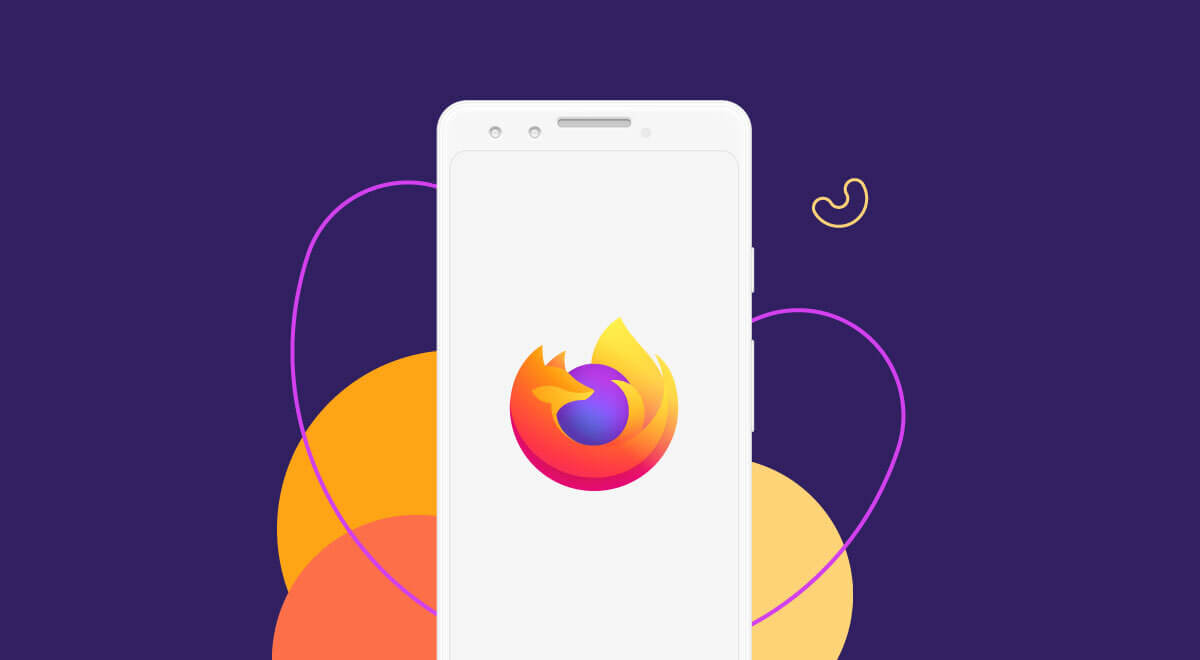 Firefox for Android will receive a massive update, as part of the overhauling of the app, which will receive a redesign and a security update, Mozilla rebuilding the mobile browser from the ground up.

According to the blog post, the update will be live on August 27 and seems to be in line with the company policy to give prophetic names to new iterations of the product. The last major update was named Firefox-Quantum and signaled a major browser revamp from Mozilla. This new iteration is called Firefox Daylight, and according to the company, it marks a new beginning for the Android browser.

The new Firefox for Android will focus on improved user experience with new customization options and some massive changes in how the browser operates in general. For example, Firefox for Android now offers Enhanced Tracking Protection (ETP) and, it comes with the highest privacy protection enabled by default. ETP can act like adblockers, keeping numerous ad trackers at bay and out of the users’ business, set to “Standard” mode right out of the box to put their needs first. Stricter protections are available to users who want to customize their privacy settings.

The new Firefox for Android also took the best parts from Firefox Focus, and considered user info, and applied it to, what Mozilla now calls Private Mode. The new reimagined operational mode can be accessed from the Firefox for Android home screen, potential users being able to create a private secured browsing shortcut, that keeps your data safe, and your device protected. This shortcut will launch the browsing app automatically in the respective mode and allow users to browse privately on-the-go.

To note, Enhanced Tracking Protection automatically blocks third-party trackers, by default, to improve user privacy online. Private Mode adds another layer for better privacy on the device level. Firefox for Android also redesigned the user interface with a clearer look. Users can set the URL bar at the bottom or top of the screen, improving the accessibility, element of interest especially for those with smartphones with larger screens.

Collections are another new feature that Mozilla implemented into the Firefox Android browser. They make it easy to return to frequent tasks, share across devices, personalize one’s browsing experience, and get more done on mobile. Collections may come in handy when organizing and curating one’s online searches based on the type of activity such as kids, work, recipes, and many more. Multitaskers, who want to get more done while watching videos, will also enjoy the new Picture-in-Picture feature.