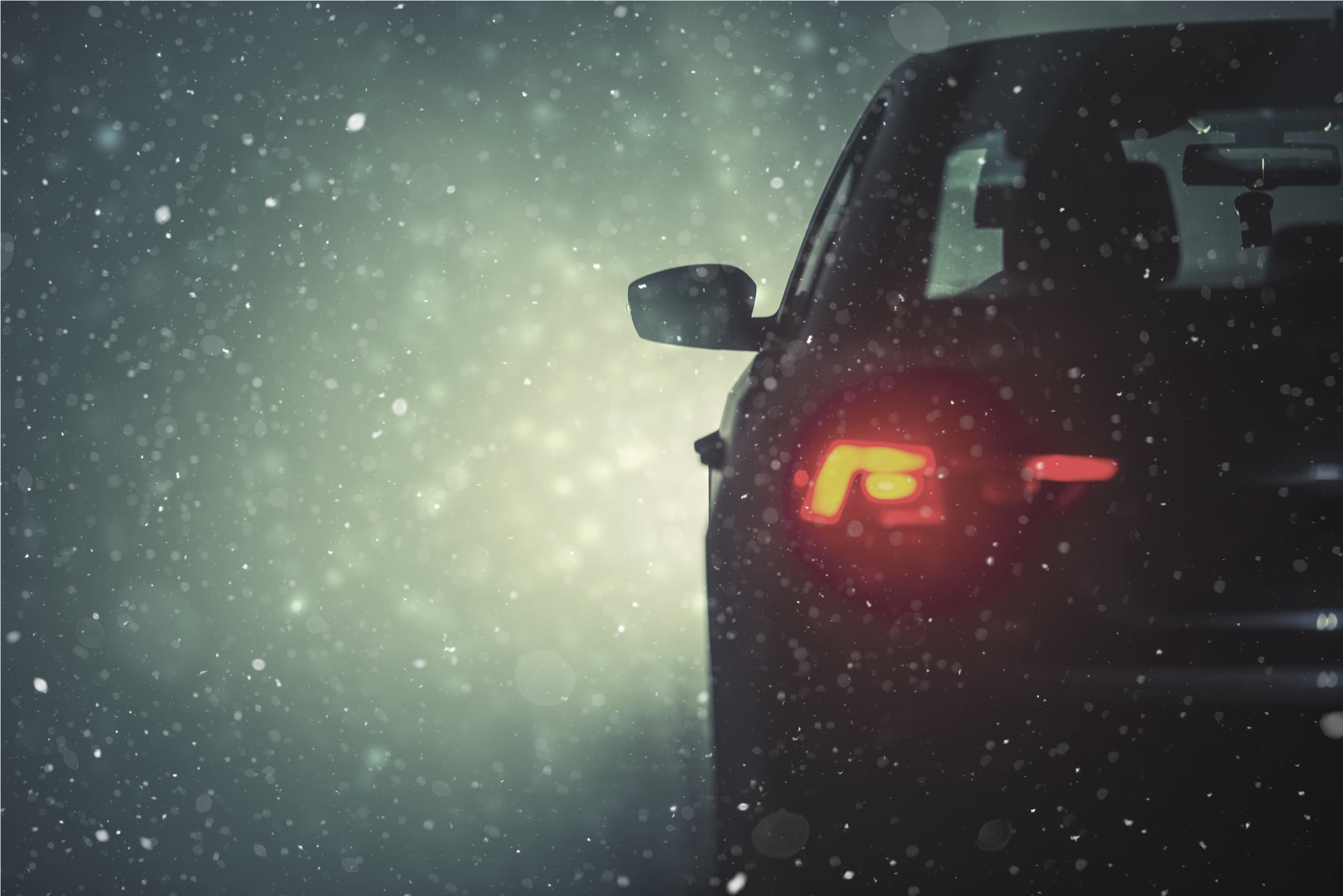 Researchers from the VTT Technical Research Centre of Finland have designed the first fully-automated car to complete a track covered in snow, a great feat considering bleak weather conditions are usually extremely challenging for vehicles with driverless technology #automagic

At the beginning of December, NVIDIA published their progress with an AI framework capable of turning dry tracks in snow-covered ones to help driverless cars train in those conditions, as well. Turns out, Matti Kutila and his team from VTT in Finland have already designed an automated car that can do just that. Martti faced snowy paths and made it through without hiccups.

The car was built with this specific goal in mind, as engineers equipped it with three forward-facing lasers, a mix of cameras, antennas, and sensors. The chassis used was that of a Volkswagen Touareg. The tech also provided detailed GPS and positioning information. With that kind of gear on, Martti was able to complete the test drive safely, at a good top speed: “It probably also made a new world record in fully automated driving, making 40 km/h in a snowfall on snow-covered terrain without lane markings. It could have had even more speed, but in test driving it is programmed not to exceed the limit of 40 km/h,” explained Kutila.

If you’re wondering why there’s no mention of LIDAR, it’s because the team considered radar more effective on this particular snowy road. Located in Muonio, in the northwestern part of the country, the road was developed by the Finnish Transport Agency precisely for such tests. It has 5G connectivity and embedded sensors that can transmit essential data to intelligent vehicles.

That said, Martti wasn’t ready to make use of its advantages. Yet. The team of scientists believe the next step for the vehicle is to gain communication capabilities. They’re also planning to release more driverless cars in 2018: “Next spring one of our vehicles can also be spotted in forest environments, when Marilyn and Martti get a new friend capable of tackling all terrains,” Kutila reveals.