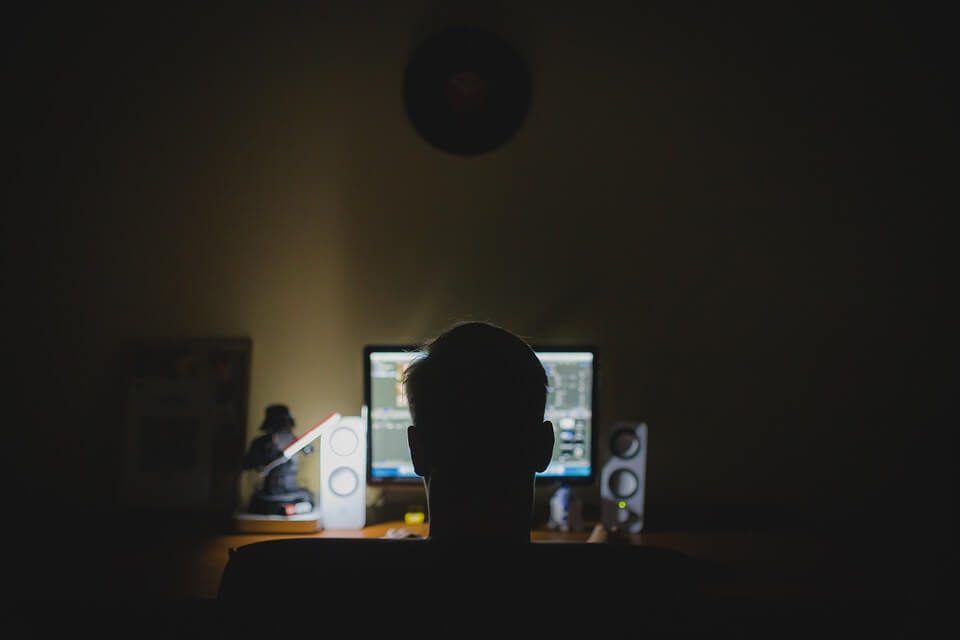 Florida city Riviera Beach has been dealing with a malware issue since three weeks ago when a police department employee opened a malicious email.

The email contained a link that allowed the malware to spread across the city system. The city’s records were encrypted and the Riviera Beach had to deal with numerous other ancillary problems caused by the malware such as a disabled email system, 911 dispatchers unable to enter the calls into their computers and both employees and vendors having to deal with being paid by check instead of direct deposits, among other things.

While the city says that there was no delay in response time as far as the 911 calls were concerned, living in Riviera Beach had been a bit of a nuisance, especially for the city employees.

In exchange for releasing the system from their grasp, the hackers demanded $600,000 in ransom.

After three long weeks, the Riviera Beach City Council decided they don’t have a choice but to pay the sum, in order for the hackers to release the encrypted records.

Spokeswoman Rose Anne Brown said in a statement released on Wednesday that the city has been working closely with security consultants, who had advised them to pay the ransom. However, she added that the city does not rely on the hackers’ word that they will release the records even after having been paid.

The payment is being covered by insurance and will be sent over to the hackers in cryptocurrency bitcoin. These sort of payments are difficult to track as the owners of the accounts are often unknown.

This is not the first ransomware attack recorded in the U.S recently: Baltimore is also currently dealing with a similar attack with a ransom for the encrypted files set at $100,000. So far, the city has refused to pay the hackers, though the damages to the city in the wake of the attack were, last time we checked, up to $18 million.

Back in 2018, a North Korean programmer was also accused of committing the notorious “WannaCry” attack that spread its hydra-like head into government, bank, factory and hospital computers in 150 countries. The programmer is suspected of having stolen $81 million from a Bangladesh bank but so far he has not left his home country and could not be apprehended.

Altogether, there were 1,493 reported ransomware attacks in the U.S which resulted in payouts from the victims totaling $3.6 million. Some of these attacks were directed towards individuals as well.