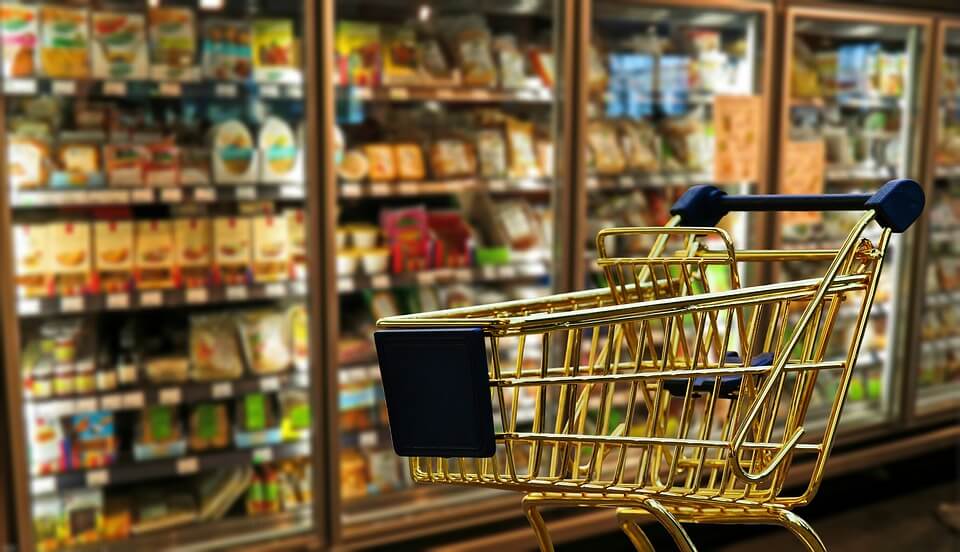 Walmart is kicking into gear a new method to help it monitor checkouts and prevent theft as well as human errors, with a new surveillance program.

Most retail companies that operate in the same way Walmart does are prepared for what they call ‘shrinkage’. The term is used to describe items that are stolen or items that have been left unscanned due to good, old human error.

U.S retailers alone registered losses of around 1.33% in shrinkage in 2017. With everyone’s numbers put together, U.S businesses have recorded a grand total of losses which amounted to $47 billion in shrinkage during 2017 alone.

While most companies are prepared for shrinkage, it’s obvious that it wouldn’t hurt to eliminate the issue as much as possible, if not completely. So Walmart got to work and developed a system that would help it minimize its losses.

“Walmart is making a true investment to ensure the safety of our customers and associates,” Walmart spokeswoman LeMia Jenkins said in a press statement. “Over the last three years, the company has invested over half a billion dollars in an effort to prevent, reduce and deter crime in our stores and parking lots. We are continuously investing in people, programs and technology to keep our stores and communities safe.”

The program is known internally as Missed Scan Detection and employs the use of cameras that identify any scanning errors or similar failures.

The cameras track and analyze what’s going on at both the self-checkout registers as well as at those operated by the human cashiers. When an item moves past a checkout scanner without being scanned or other similar issues arise, the system notifies the Walmart employees so they can intervene.

You might have not been aware of the system but Missed Scan Detection has already been installed into select Walmart stores since two years ago and, according to the company, it has registered quite the success: shrink rates have been shown to considerably decline in the stores that feature it.

Walmart has been making considerable efforts to implement AI and computer vision in its stores in the past couple of years: in April, the company released a new system that monitors live inventory and lets the employees know when they need to refill a certain section.

In addition to that, the company has also been investing in floor-scrubbing robots, its very own AI lab and has plans to use Oculus Go headsets to train its employees.