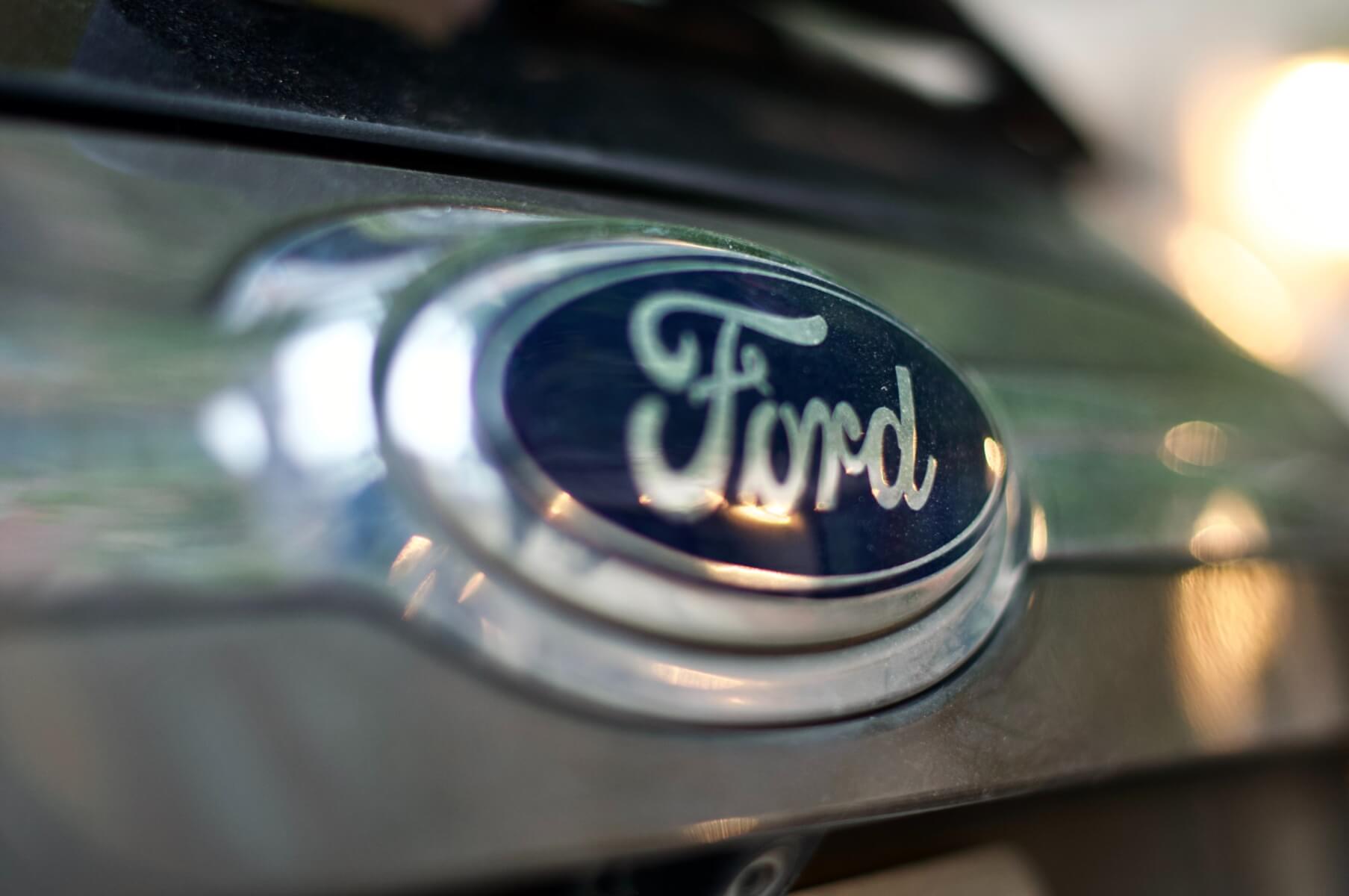 Recently, CEO Jim Farley told Automotive News that Ford and Rivian have given up on their plans to design an electric vehicle. The announcement came two years after they started their partnership.

According to the same report, Farley dropped the EV collaboration due to the complex process of linking Rivian’s electric design with Ford’s software.

“When you compare today with when we originally made that investment, so much has changed: about our ability, about the brand’s direction in both cases, and now it’s more certain to us what we have to do,” Farley said. “We want to invest in Rivian — we love their future as a company — but at this point, we’re going to develop our own vehicles.”

It seems like there are no hard feelings between the two companies, as the decision to cease the collaboration was mutual, “as Ford has scaled its own EV strategy and demand for Rivian vehicles has grown, we’ve mutually decided to focus on our own projects and deliveries. Our relationship with Ford is an important part of our journey, and Ford remains an investor and ally on our shared path to an electrified future,” stated Miranda Jimenez, a spokesperson for Rivian, to The Verge.

Back in 2019, Ford funded $500 million in Rivian in its aim to develop fully electric vehicles like Lincoln SUV. However, the project was suspended in 2020 and the company decided to go ahead and work with Rivian to design a different all-electric vehicle.