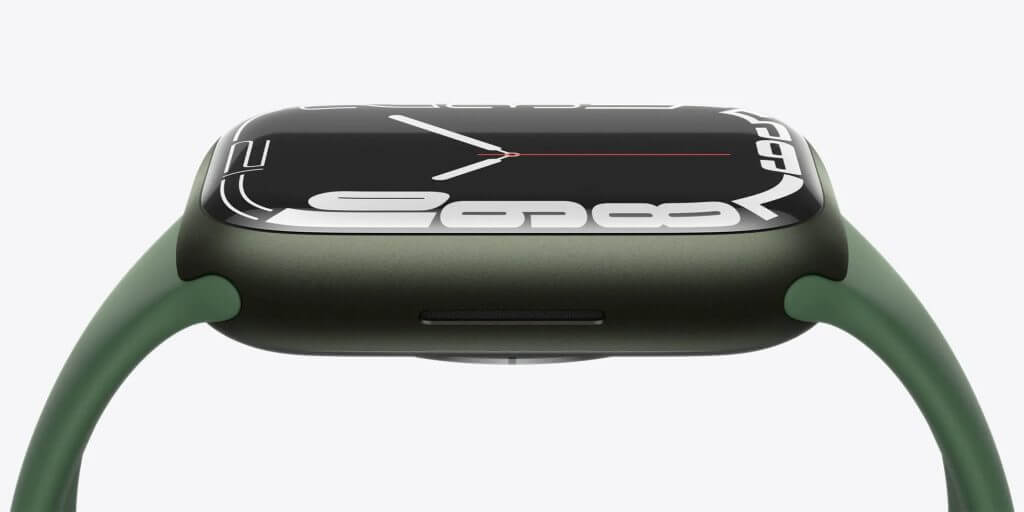 We can expect the Apple Watch Series 8 sometime in September 2022, so there’s a lot of time left for leaks and speculations. However, it seems like the past two months have been very generous in terms of leaks about devices that will come a year from now – one of them deals with Apple’s aforementioned Watch Series 8.

It’s already been said that it will come in three sizes but now we also have our very first alleged look at the upcoming design, thanks to a CAD render. This render, the source states, was created based on the images they received – if these renders are more or less legit and based on real info obtained from the company, then it’s a little disappointing.

That’s basically because there’s barely any difference between this design and the one we have already seen on the Watch Series 7. 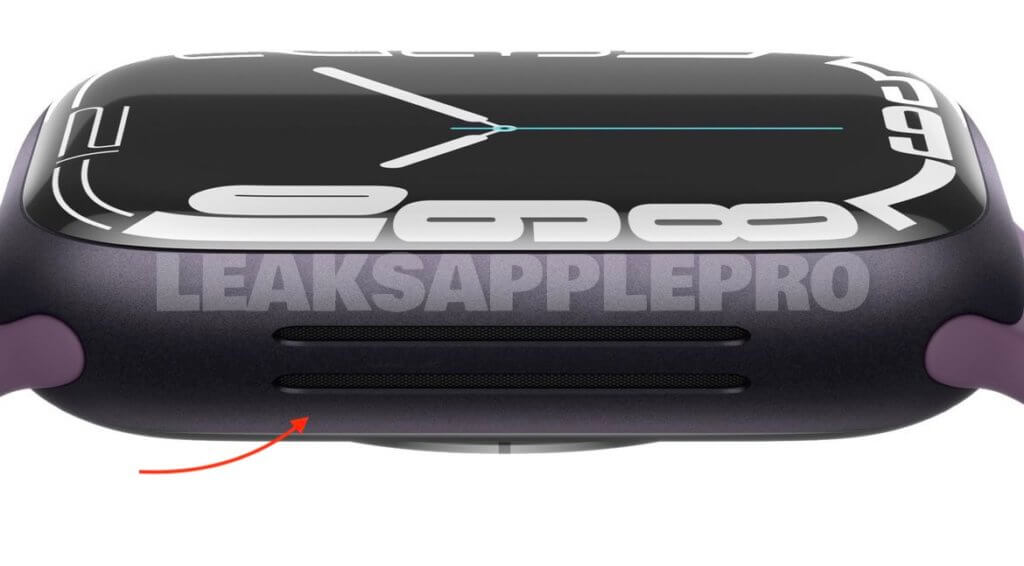 Yes, you’ve seen this right: the only difference between these two smartwatches is the fact that, for the Series 8 Apple added an extra speaker grille. Yeah, that’s it.

According to the source, the leak they based this design on did not feature the same color we see in the render, it seems it was a light green color instead, similar to the iPad Air.

Told you it was disappointing.
Upon receiving CAD files and images, this will be the only noticeable change in design from the Series 7 to the Series 8.
More info soon at @iDropNews pic.twitter.com/GQC40eIwk3

However, reusing the same design might mean that Apple is actually planning to invest more time in the software and the new features it might introduce along with it.

Even so, the Series 7 also recycled the same design as the previous smartwatch. Everyone assumed that the Watch Series 8 might be the one to feature a massive redesign but with this new render in tow, that seems unlikely.

It’s worth mentioning that the Watch 7 leaks were also different from the finished product that debuted on stage.

It might be that this entire situation is related to the supply issues that the tech world is currently facing, which has put a dent in a lot of releases this year and will most likely continue to do so for a good part of 2022 as well.

But we’re getting ahead of ourselves right now so we’ll wait for a new, more reliable leak to see if we can better piece this puzzle together.