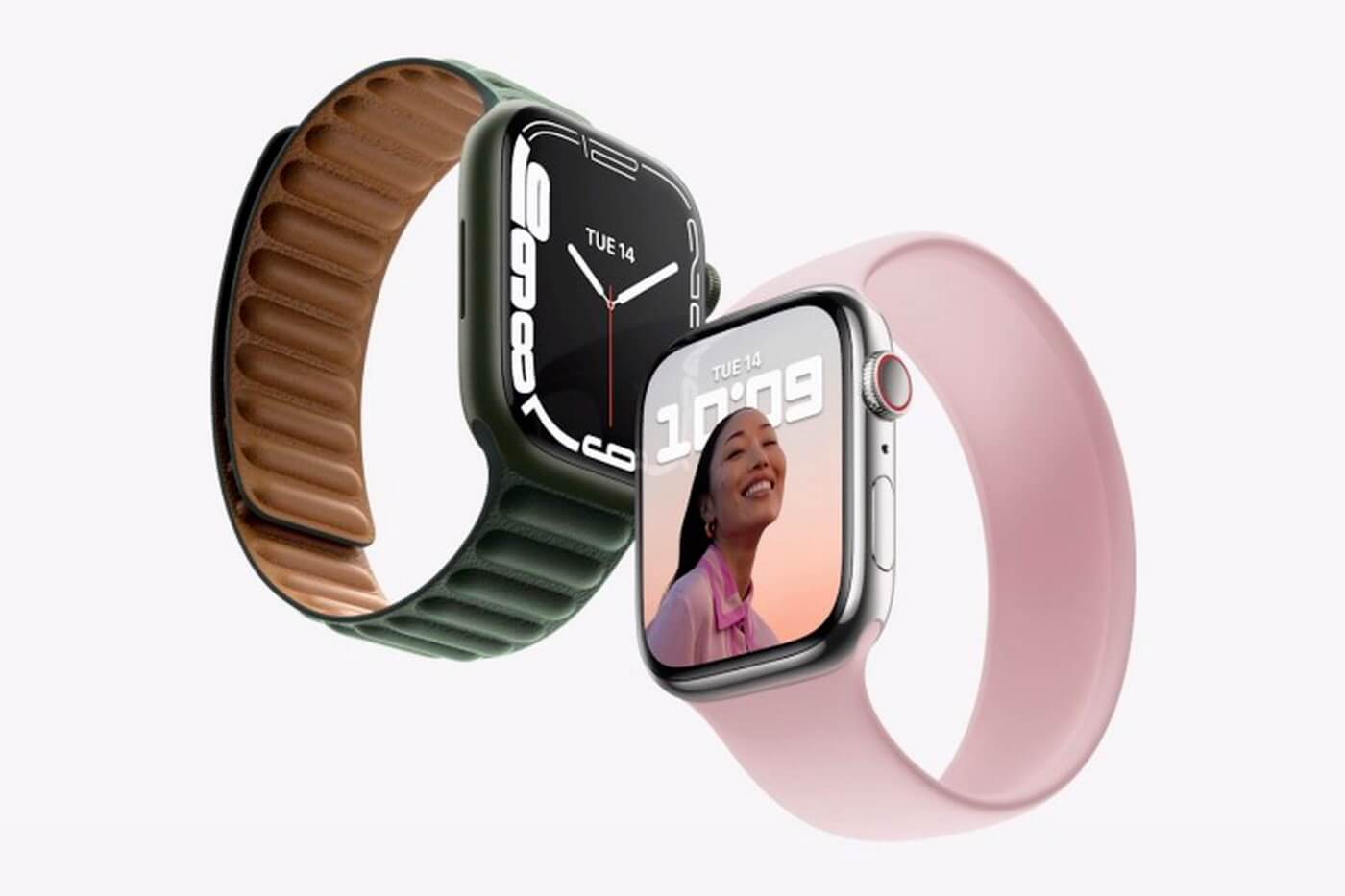 It might have gotten a little lost in the excitement around the new iPhone 13 lineup but the Apple Watch 7 is also here if you’re looking for an upgrade.

The biggest improvement is the display, which now goes almost edge to edge and is much more readable, something we expected based on all the Watch 7 leaks and rumors.

Coming with new watch faces to take advantage of the larger screen, the Apple Watch 6 will also support swipe gestures and have a full keyboard.

Available in 41 mm and 46 mm models, the Watch Series 7 is just 1 mm larger than the previous model.

As for the rest of the specs, not much has changed since the Series 6. This was pretty much expected by anyone watching the Apple rumors – earlier this year, reports pointed out at the company having issues with production and having to start over with this watch.

The Apple Watch Series 7 shares most of the internals with its predecessor, from the processor to the battery.

The only hardware change is that it now charges via USB-C instead of USB-A and does it 33 percent faster, with 8 minutes of charging time giving you up to 8 hours of battery life.

On the software side, there’s now better control during workouts, with outdoor cycling now pausing the workout when you stop at a light and fall support, which contacts emergency services in case of an accident.