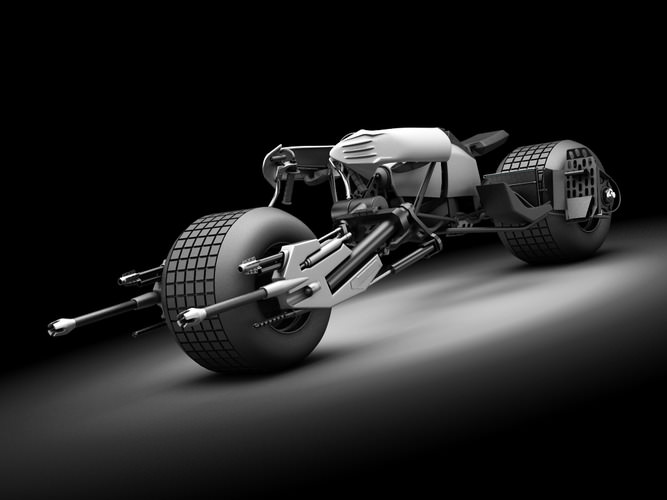 Under the name “multimodal passenger transportation apparatus” in their application to the United States Patent Office, the new vehicle is actually a bike wrapped in a car. With increasingly “limited available and affordable parking spaces in urban areas,” Ford believes this contraption could come in handy.

Images from their patent application give a clearer image of their design goal: “a passenger car with a driver’s seat, a passenger seat, and a centre console.” 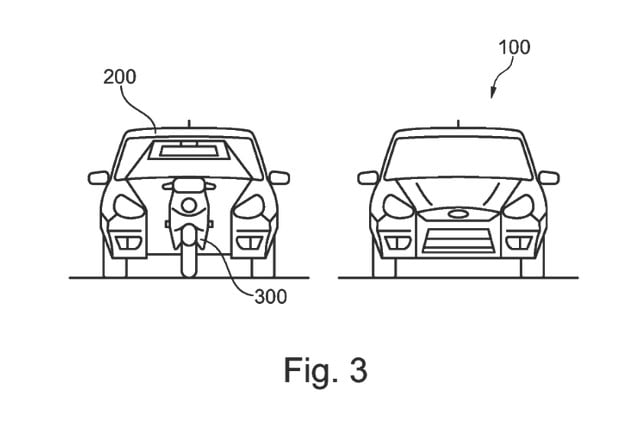 The car’s center console is in fact the motorbike’s seat and the two-wheeler can be released from its cage anytime. Ford engineers encourage future drivers to only do so when they arrive at a dedicated parking spot. 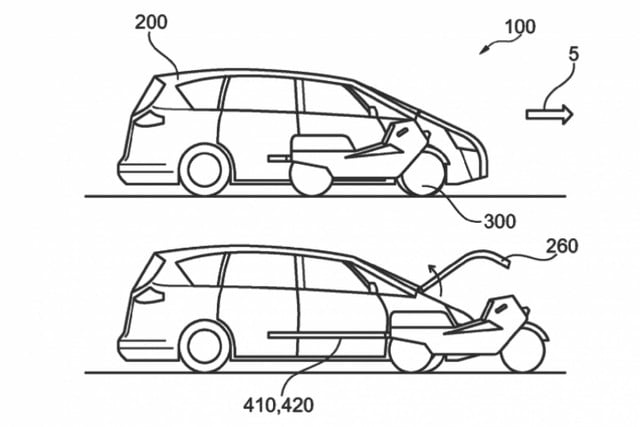 Ford is certainly taking the lead on automotive innovations, what with this Batmobile-esque car/bike and their car vending machine.