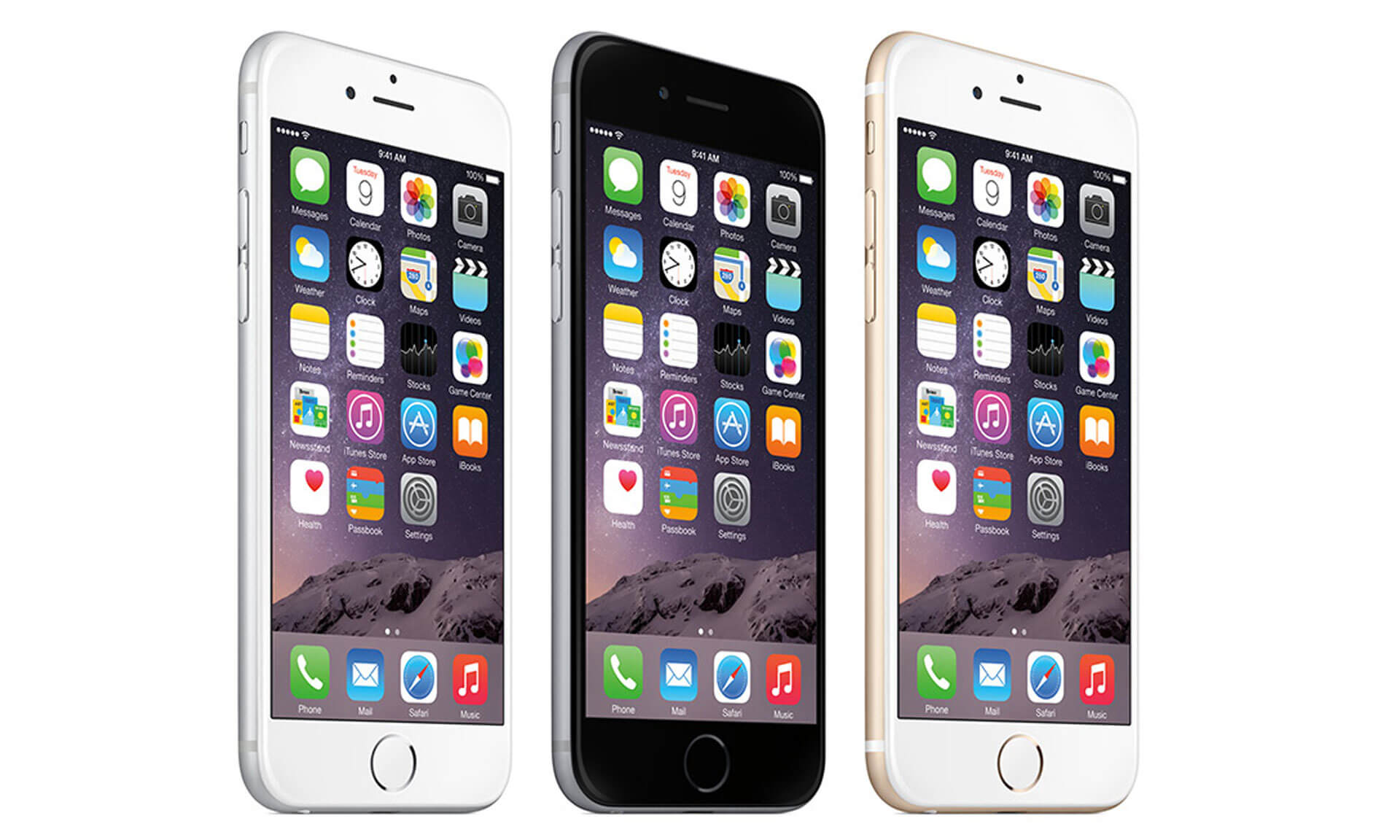 Consumers have been frustrated by Apple iPhone’s rising costs. To appease customers, Apple is looking at ways to cut costs and one major cost-cutting move would be to use new display technology. However, new displays would be incompatible with 3D Touch, a key iPhone feature since 2015. Although an Apple staple, Ming-Chi Kuo believes Apple will ditch 3D Touch completely.

Since the iPhone 6S, Apple pushed the feature onto its consumers, convinced users would see the perks and benefits of this new UI (user interface). Why press several clicks to take an action in-app if you can press deeply on the app itself and choose said action from the pop-up menu?

Calling it a “powerful new dimension,” Apple thought this technology would catch on. Yet, as time passed, both the company’s and the public’s enthusiasm diminished. Its inconsistency was frustrating as not all apps worked with or utilized 3D Touch. Furthermore, 3D Touch was missing from iPads as well as the popular iPhone SE, leading to different use cases for different Apple products.

Because of all this, Kuo thinks Apple will finally give up on 3D Touch. Without 3D Touch, Apple could use CGS, Cover Glass Sensor technology that separates the touch sensor from the display, cutting costs and appeasing customers. The decently-priced LCD iPhone X will surely sport this tech and starting next year, all other iPhones will follow.

How much have you used 3D Touch since its introduction? Will you miss it once it’s gone?