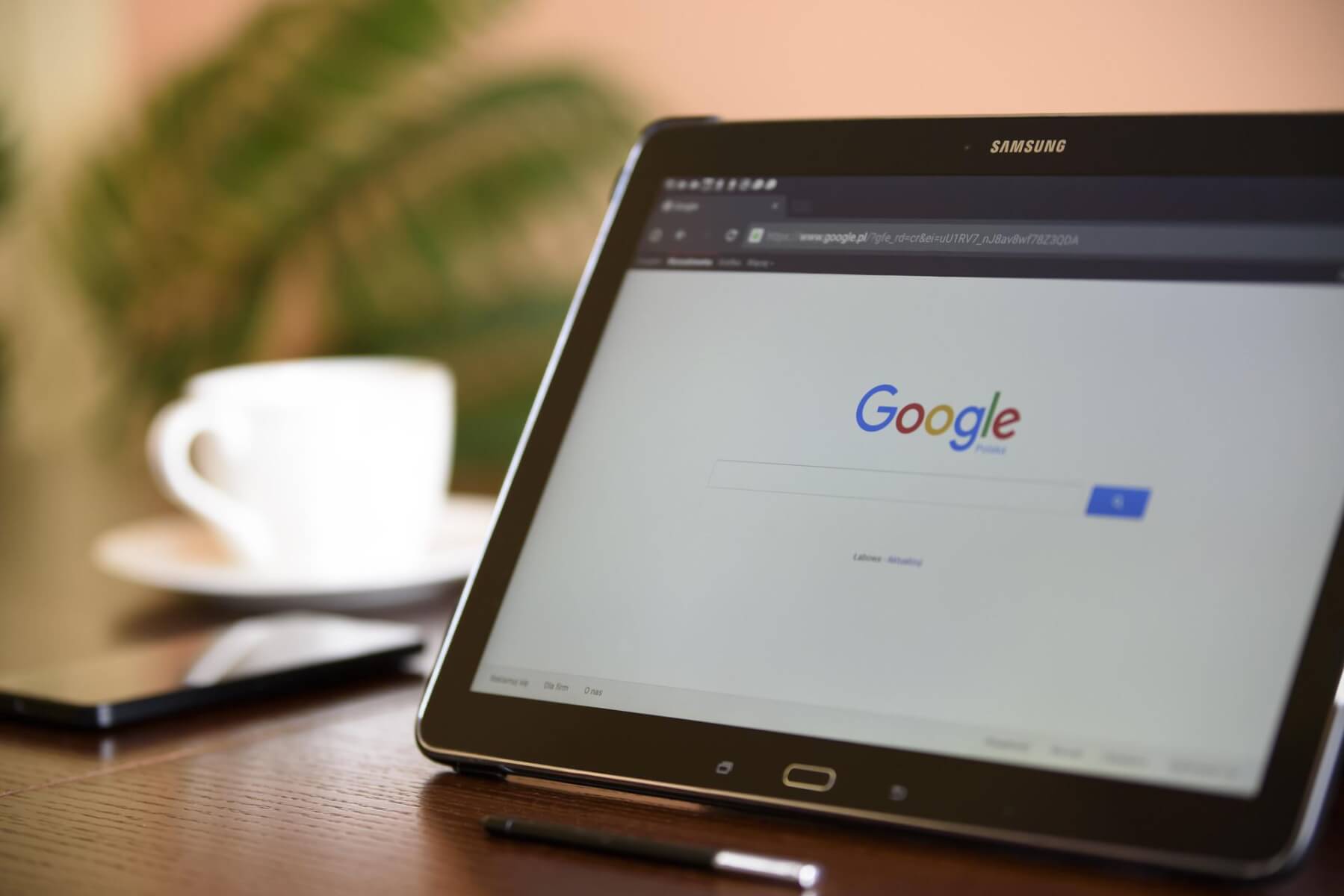 Google is, once again, in the spotlight, this time for an even more unusual reason than ever before. According to Kevin Lloyd, a former employee of the company, Google has been employing a large number of people that belong to a ‘religious cult’ from California. More specifically, that the members of this group were favored over other, non-members in the business.

The company has seen an increase in employment over the past year and, according to Lloyd, a lot of these new employees come from a group called the Fellowship of Friends. Specifically, over 12 members of the group have worked for GDS (Google Developer Studio) in the past few years.
Lloyd said that he has noticed this happening through the years and that he made the decision to come forward with it because “once you realize this, you become responsible.”

Lloyd has filed a lawsuit where he stated that he was fired last year following a complaint he made regarding the influence of the cult within the company. Many of Lloyd’s claims have been corroborated by The New York Times – a membership roster for the Fellowship of Friends is one of the documents that have been found, alongside spreadsheets for event budgets as well as photos taken during the group’s events.

Google was quick to respond to the situation via a spokesperson who stated that the company has  a “longstanding employee and supplier policies in place to prevent discrimination and conflicts of interest, and we take those seriously. It’s against the law to ask for the religious affiliations of those who work for us or for our suppliers, but we’ll of course thoroughly look into these allegations for any irregularities or improper contracting practices. If we find evidence of policy violations, we will take action.”

The Fellowship of Friends believes that people can achieve a higher consciousness by embracing fine arts and culture. It has around 1,500 members all over the world with a few hundreds living either in or around a compound located in Sierra Nevada, called Oregon House. The members are required to give 10% of their earnings to the group.

The group was founded in 1970 and was known not only for staging plays and operas in its compound but also for owning over $11 million in Chinese antiques. If this was the first time the Fellowship of Friends was in the spotlight, you might be inclined to ignore the claims above but in 1984 the group faced a lawsuit where a former member accused Robert Burton, the group’s founder, of having “sexually seduced” a number of younger male members.
In 1996, the Fellowship had another lawsuit on its hands, once again accusing Burton of sexual misconduct with a minor. Both of these lawsuits were eventually settled outside the court, which of course, raises a lot of questions.

Fast forward to more recent times, it’s worth noting that the GDS is run by a Fellowship of Friends member called Peter Lubbers. He too, faced a lawsuit back in 2019 while working for a staffing company, when one of his employees accused him of failing to promote her since she was not a member of the group.

The list of the people who have been employed by GDS for various events or within the company, who are members of the Fellowship of Friends, is quite long and it ranges from set designers to photographers, DJs and even a masseuse. Allegedly, all these employees were not properly vetted.

Lubbers stated that if anything, he only “encouraged people to apply for those roles” but he never hired people purely based on their religious views.
“My personal religious beliefs are a deeply held private matter,” Lubbers said. “In all my years in tech, they have never played a role in hiring. I have always performed my role by bringing in the right talent for the situation — bringing in the right vendors for the jobs.”

Lloyd however, brought the matter of hiring people who are not fully vetted or who have been promoted in spite of not being fully qualified for the job, to a manager. After being repeatedly told not to pursue the issue, he was fired in February 2021, without a reason, according to him. Google however, stated that it was due to performance issues.

At the moment, Lloyd is suing for “wrongful termination, retaliation, failure to prevent discrimination and the intentional infliction of emotional distress.”