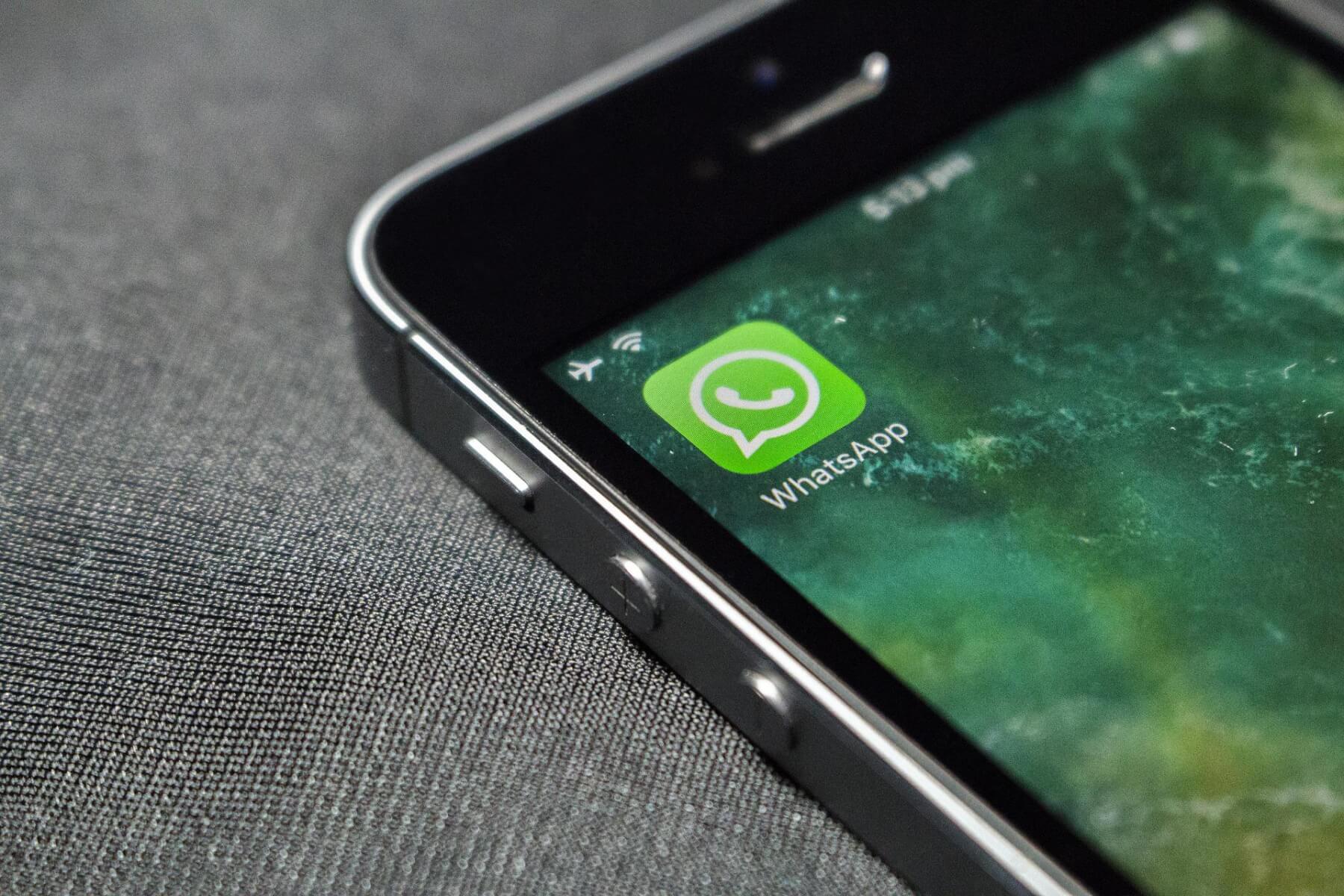 WhatsApp rolled out several new features last week, including the ability to mute people during group calls. This feature was a long-time coming and will prove to be very useful – how many times were we not able to hear someone speaking because another member from the meeting had its microphone on, resulting in either echoes or background sounds?

While some conferencing apps, such as Zoom and Microsoft Teams allow hosts to mute all or even certain attendees, they still don’t allow people to mute a particular person during a video call. This feature will undoubtedly offer a new level of control, especially for those of us who attend video calls with up to 8+ people in.
And speaking of people, now you will be able to communicate with up to 32 people at the same time. Talk about a crowd, right?

In addition to the new mute feature, WhatsApp now allows you to send messages to specific people during a group call as well, perhaps if you want to write a note to someone during a meeting or maybe even drop an inside joke with your work bestie. WhatsApp is also launching a new banner that will notify you when someone new has joined a call after it has already started.

WhatsApp will also allow you to choose what contacts can see your profile photo. That means that you will be able to have a funny profile photo without worrying it won’t look professional to supervisors, managers and others.

In addition to all this, the app has also begun to allow, as of last week, Android users to transfer their chat history to iPhone, after having previously let them make these transfers from iPhone to Android, back in 2021.

The  roll out  of this update should be completed within a few weeks on both iPhone and Android smartphones. WhatsApp is also looking into creating shared workspaces for the users, most likely in a bid to gain traction against competitors such as Zoom, Microsoft Teams or Google Meet, all of which have seen massive growth in the past two years.