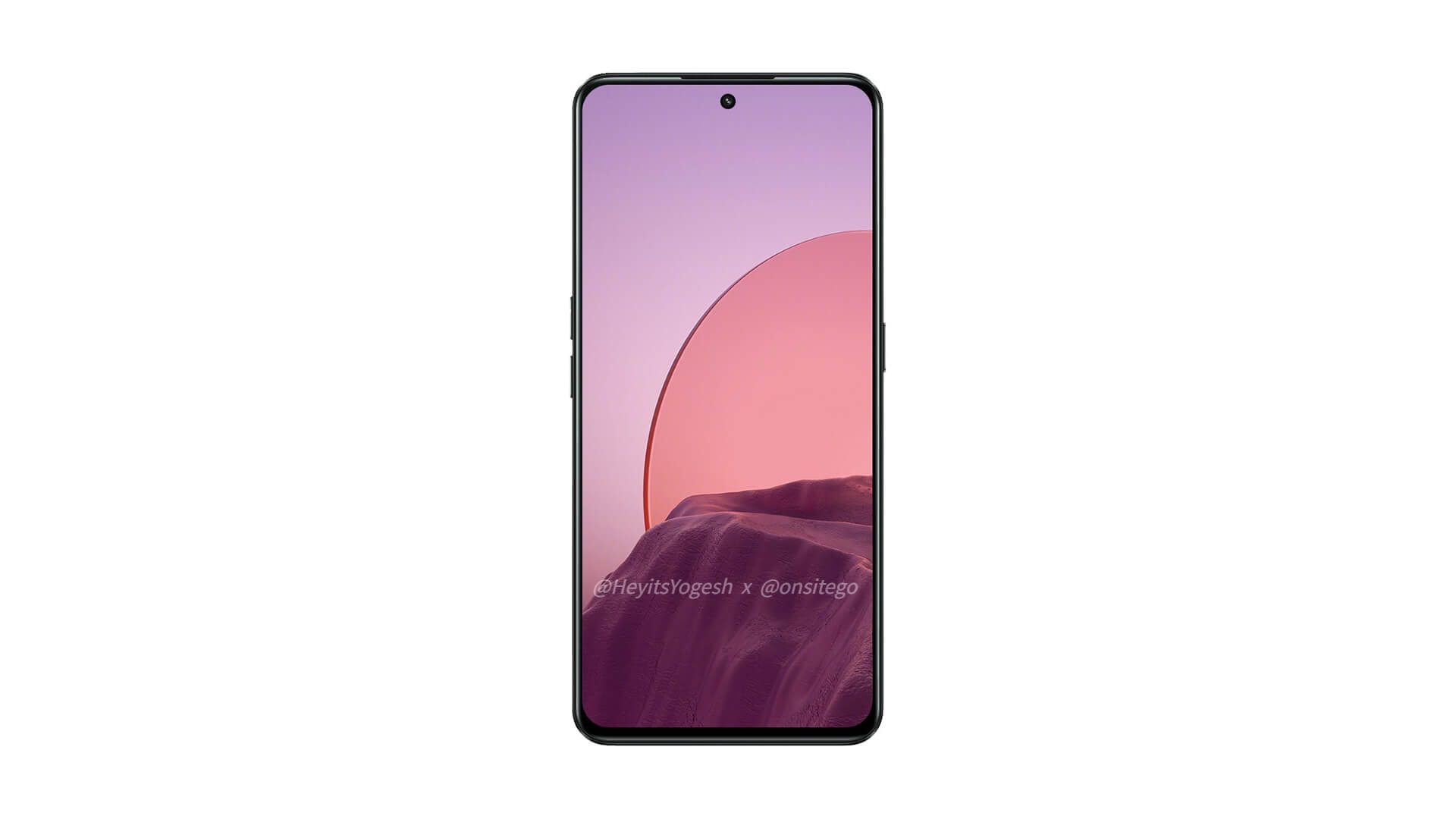 There’s been talk about OnePlus launching an Ultra device in the 10 series but the rumors have started to shift in the direction of a OnePlus 10T 5G instead. Allegedly, this device will see the light of the day by the end of this year. This flagship should be the upgrade of the Pro model released in February last year.

According to various rumors online, the OnePlus 10T will have a 6.67-inch AMOLED screen with FullHD + resolution, a 120 Hz refresh rate and a 16MP selfie snapper set up in a punch home on the front of the screen. Other rumors mention that the selfie camera will actually turn out to be a 32MP.

The phone will rely on the Qualcomm Snapdragon 8 Gen 1 Plus or the Dimensity 9000 chipset and will have a massive 4,800mAh battery with 150W fast charging support. It will run on Android 12 with OxygenOS 12 on top.

On the back, we’ll find a 50MP main camera with an  f/1.8 aperture, an 8MP ultra-wide sensor and a 2MP macro sensor. There’s no rumor so far about the presence of a telephoto lens but it’s still too early to assume one won’t be present.

Leakster Yogesh Brar has also revealed some photos of the device, which feature a camera housing that stretches all across the top side of the phone. These images however have been created on the base of the prototype design, so take them with a grain of salt.

The OnePlus 10 Pro is going to launch at some point in July, so, while some rumors say this device will make an appearance around that time, it’s unlikely. So we will probably see an August or even September launch instead. 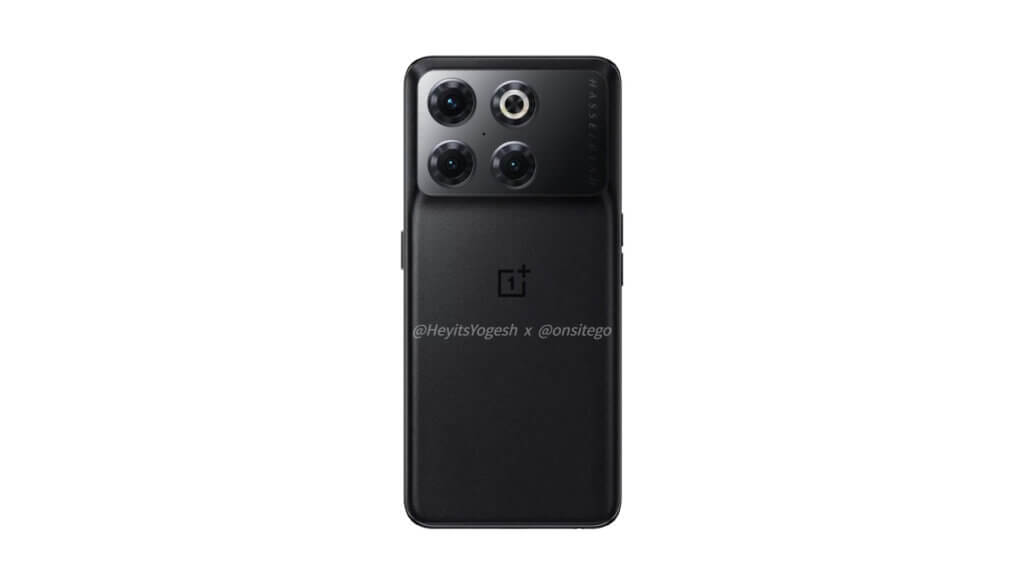 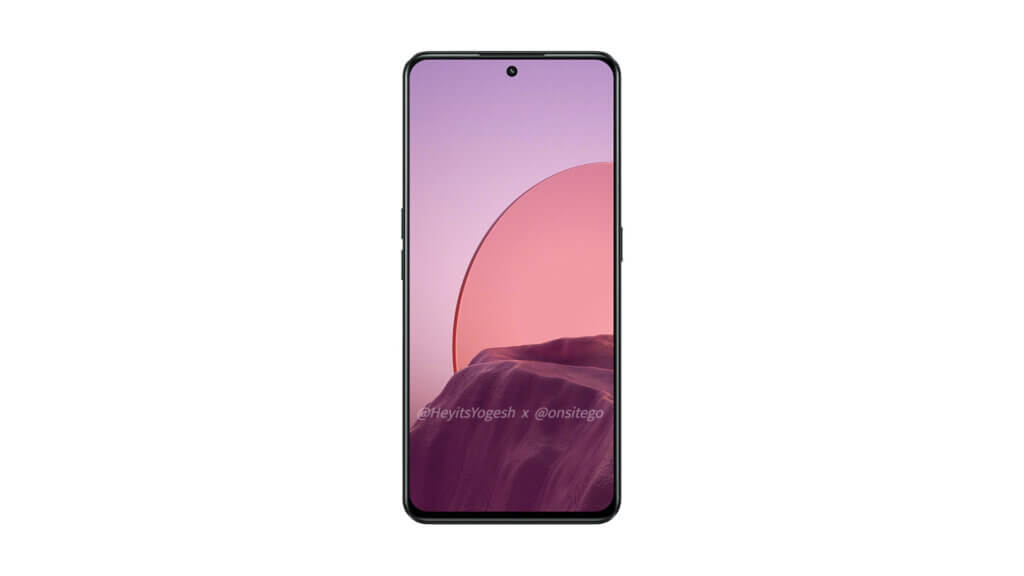 As far as pricing goes, it’s expected the OnePlus 10T will cost just a little less than the Pro variant, which, for reference, has a price tag of around $899. However, we don’t have reliable information regarding the specs – there is the possibility that the 10T will turn out to perform better than the Pro and be an Ultra variant in anything but the name. This, of course, will mean it will come with a price to match.