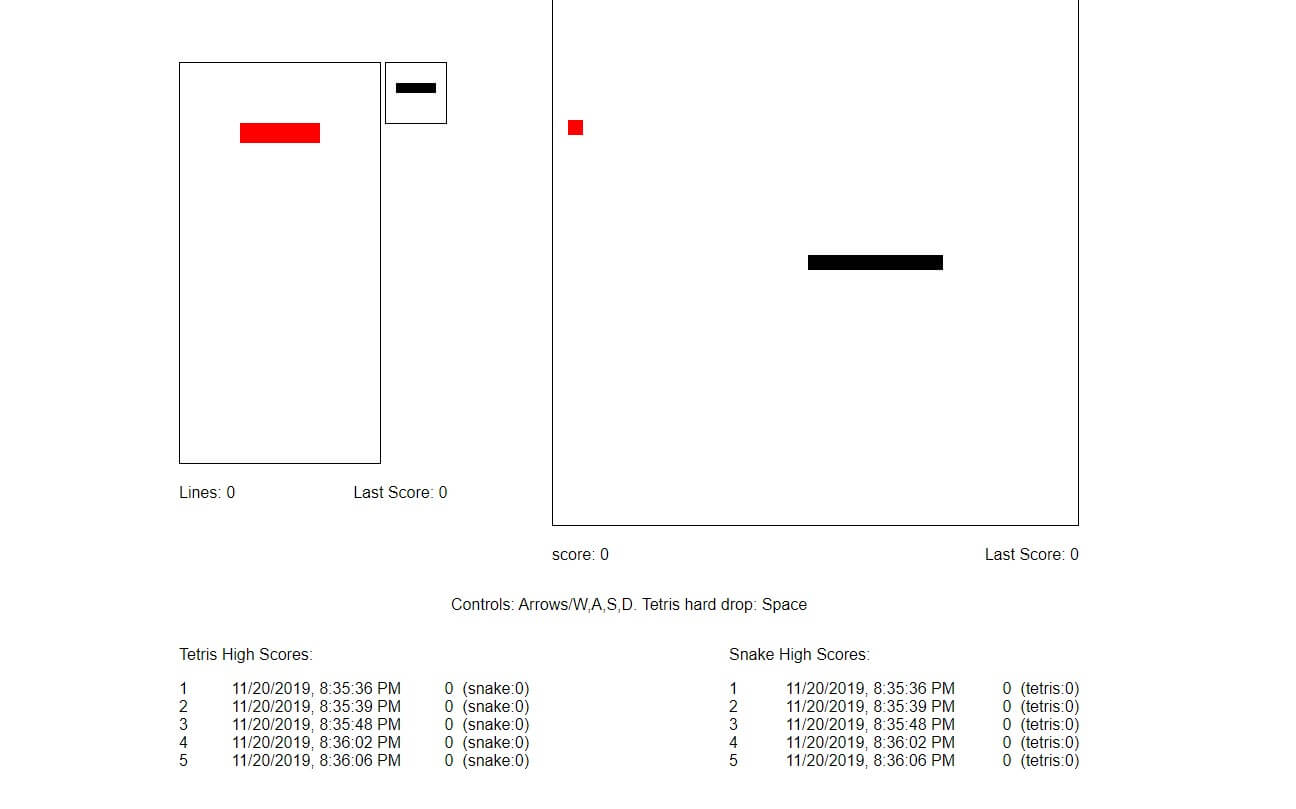 If you love old-school classic arcade games, this one is for you!

Grégoire Divaret-Chauveau, a developer from France, has made a web game that combines the all-time favorite Tetris and Snake at the same time and played by the same controls.

Te developer’s creation was made for Codevember, challenging developers to come up with a new piece of work every day inspired by a theme. This time, the theme was “game”, so Grégoire Divaret-Chauveau brought together two of our favorite arcade games, which, by the way, don’t go well together.

The tricky part about its creation is that when you lose in one, you lose in the other because it is pretty hard to clear lines in Tetris while simultaneously avoiding the confines of your box in Snake.

As much as bringing together two classic favorites may seem like a great idea, the combo is only fun if you don’t take it so seriously, because it can feel like sabotaging yourself trying to win in either one of them.