Fukushima Is Rising from Its Ashes As Renewable Energy Hub 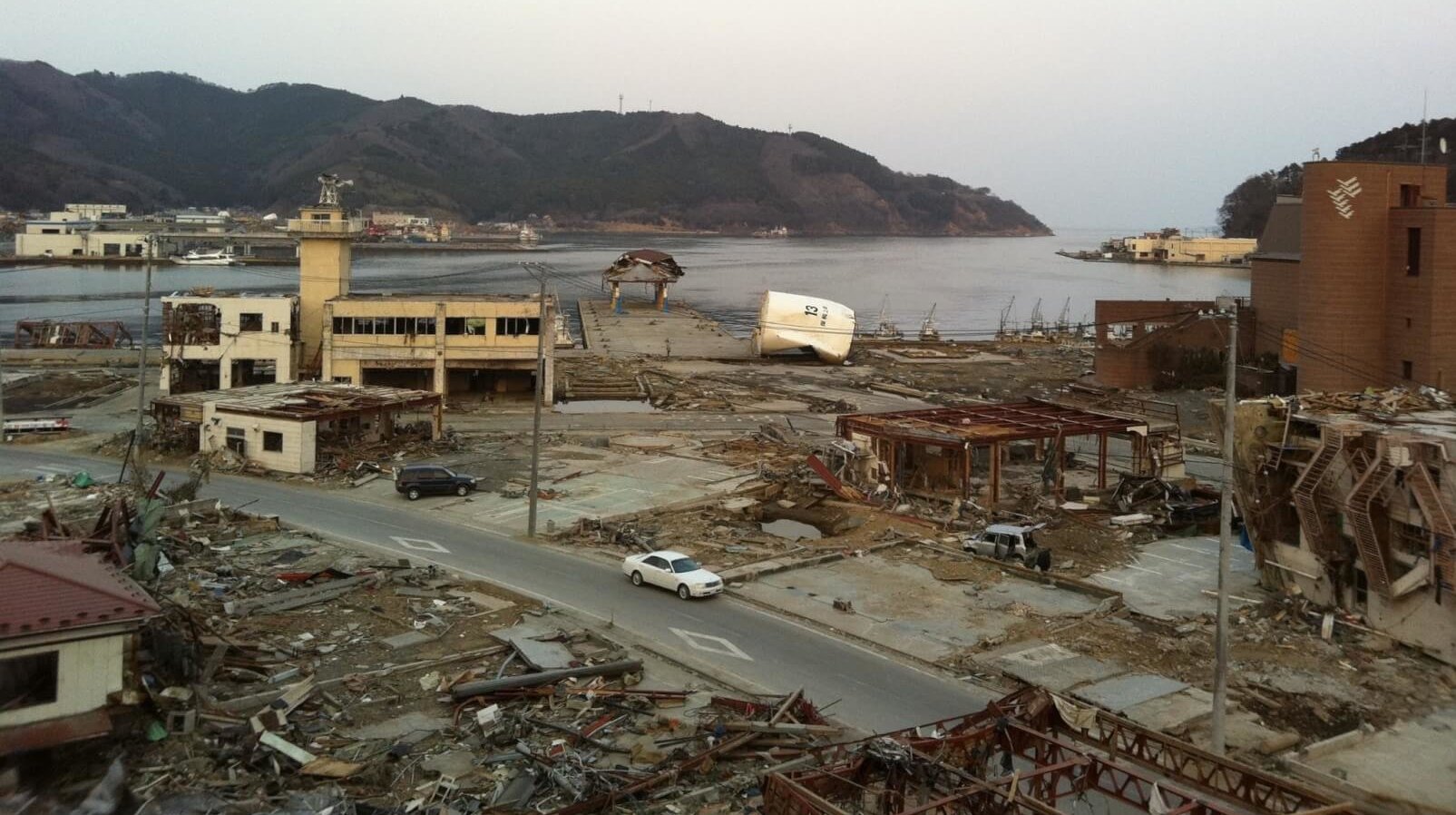 Japan has big plans for Fukushima. If all goes according to plan, the area will rise from its ashes like a phoenix after the 2011 natural disaster.

Eight years ago, following an earthquake and a tsunami, the nuclear cores at the power plant melted leading to unimaginable damage. Today, there are still 43,000 Japanese citizens displaced with the land infertile and the area around the facility unsafe for people.

But Japan is about to change that dire situation. The plan is to turn Fukushima in a renewable energy hub with 11 solar plants and 10 wind farms. It’s almost a poetic turn of events, breathing life into a place so scarred.

It’s however more than Japan’s way of starting anew. It plays right into their plans to have renewable energy supply two-thirds by 2030, and 100 percent by 2040, a Japan Times report shows.

The facilities will, however, come at a significant price. Japan is estimating a cost of $2.7 billion, money that will come as a credit line from the Development Bank of Japan and the privately owned Mizuho Bank.

The energy hub is expected to provide around 600 megawatts of electricity, a fraction of what the nuclear power plant could give. To power up hundreds of thousands of houses, the solar plants and wind farms will have to be supported by a new 80-km wide grid which, in turn, will be connected to TEPCO’s main grid. That way, the green energy will be able to power up Tokyo.

The entire construction is expected to be finished by March 2024.