You Can Get Apple’s New Mac Pro This Christmas 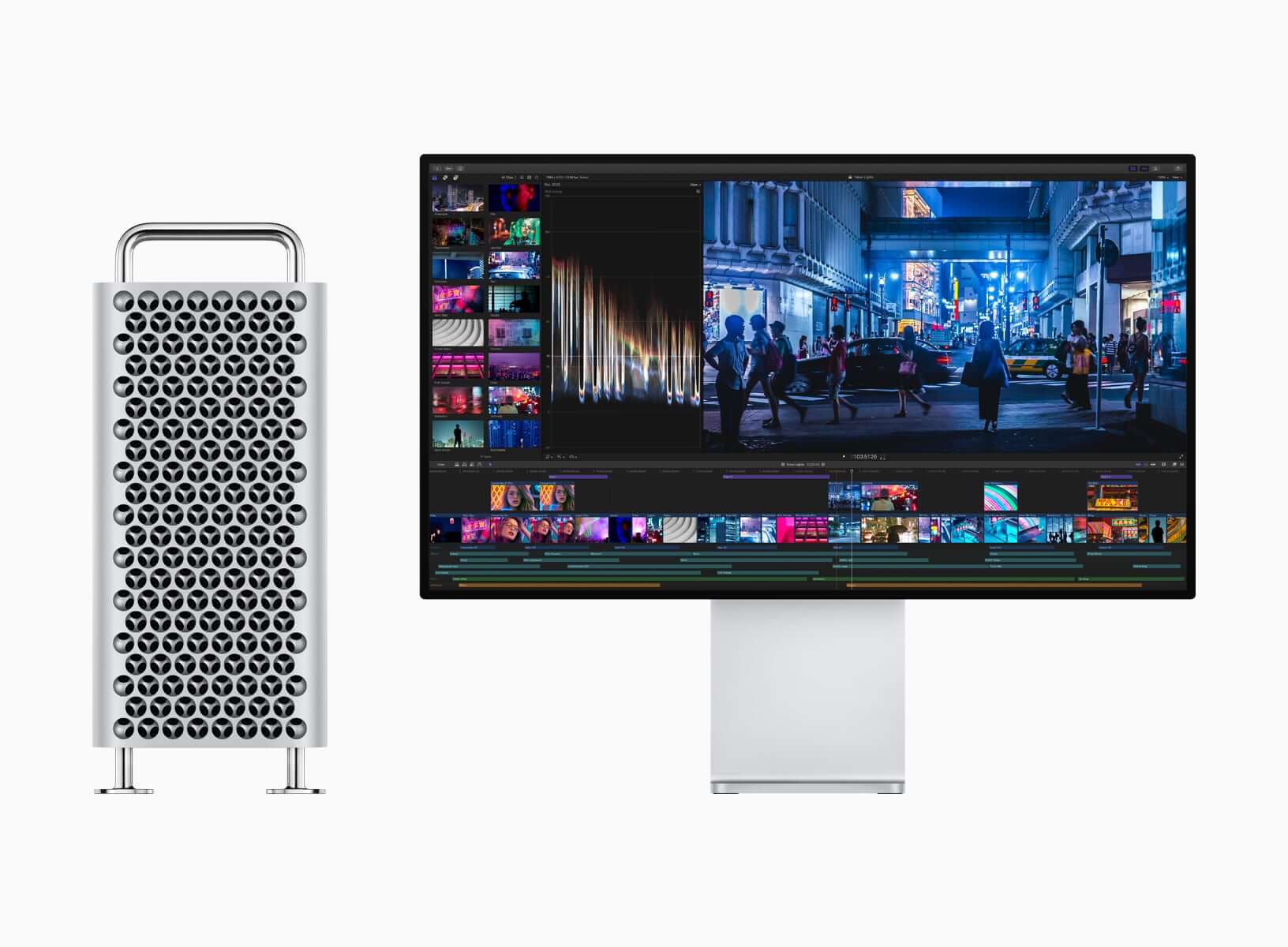 The much-awaited Mac Pro is finally hitting the market this end of year. Apple confirmed it’s going to become available just in time for Christmas.

This December, the redesigned Mac Pro will finally show up, after making headlines for the better part of 2019. It will come with a price to match what Apple’s ambitions and the machine’s specs: $5,999.

That Mac Pro configuration will most likely have an 8-core 3.5GHz Intel Xeon processor, a Radeon Pro 580X GPU, 32GB of RAM, and 256GB of SSD storage but of course, many will take advantage of the customization option.

How much will these upgrades cost users in the end, it’s still everyone’s guess.

Apple did say you can add up to 8TB of SSD on a Mac and that it could handle up to three 8K ProRes PRO video at 30fps. That’s the kind of power videographers and editors will want but Apple still has to be specific about the hardware needed to get exactly that.

Along with the MacPro, Apple will show off the Pro Display XDR. The monitor will cost you $4,999 (standard model) or, if you want the matte version with nano-texture, you’ll have to shell out one thousand dollars more.

Ready to fill your stocking?