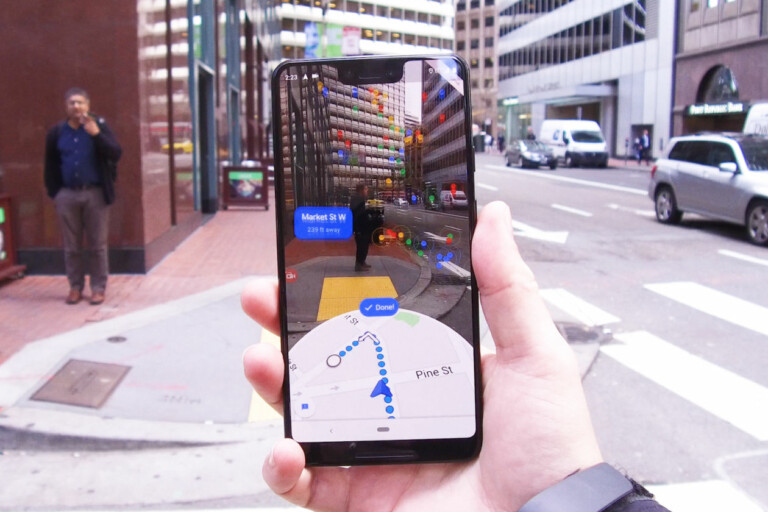 If you have been going back and forth between Google Maps and Google Translate while traveling, things are about to get a lot easier.

Recently, Google just rolled out a feature to Google Maps that will change the way you used to travel because it brings a part of Translate into Google Maps.

Specifically, when looking up a building you can tap the button within Google Maps to see the name of the destination and the address in the local language, with its pronunciation in a small speaker icon beside the name and address. For even more support, users will be able to link directly to Translate to talk to the taxi driver, maybe.

The feature is especially handy as it will just in time you need, like when you are traveling in a country where the native language is different from the one your phone is set on.

Users are already able to enjoy the feature, while it will become widely available in the next month in over 50 languages.