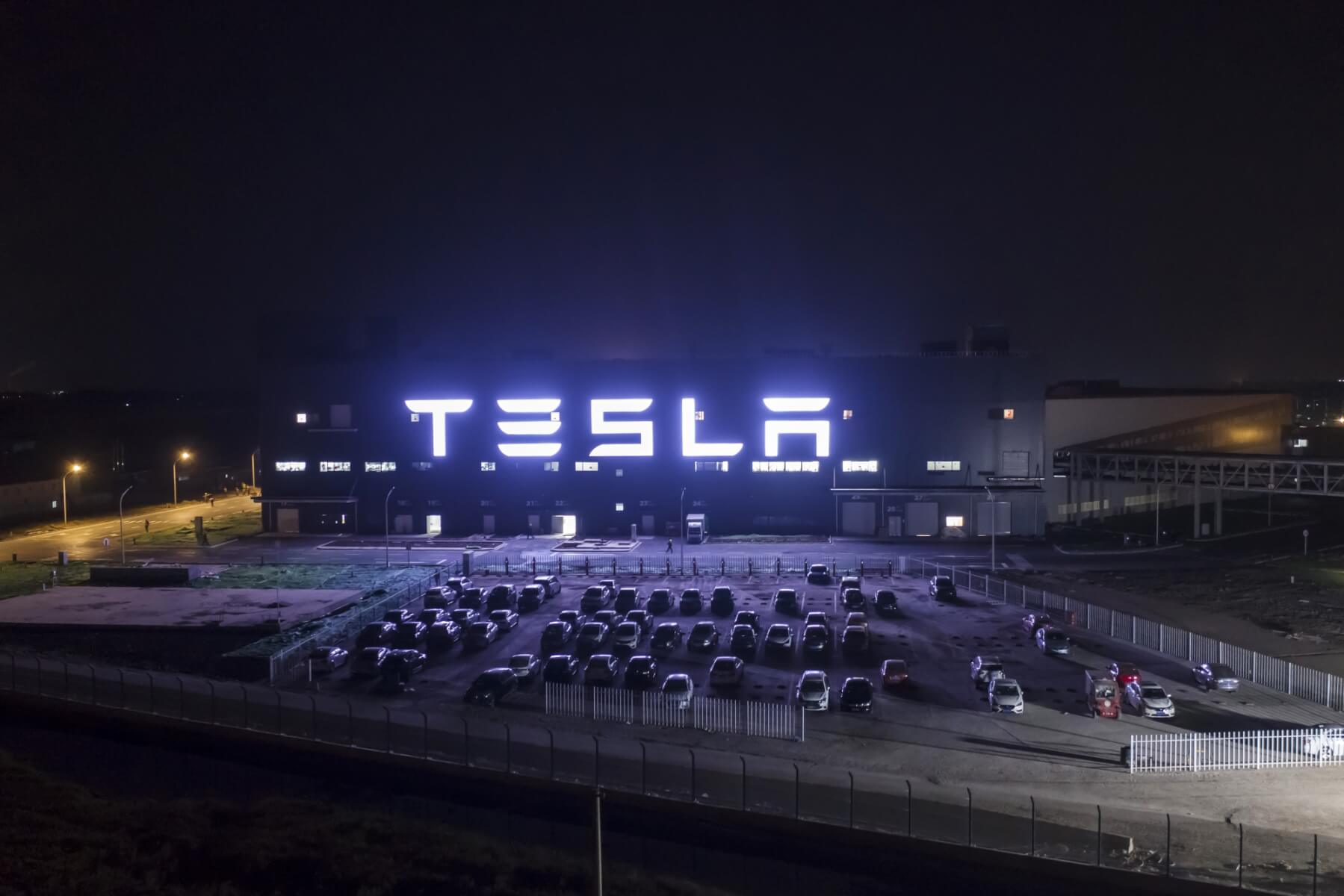 Elon Musk has been waiting all year for permission from the Chinese Government to start mass-producing Teslas in China.

As China’s Ministry of Industry and Information Technology announced on its website on Wednesday, Telsa can now start manufacturing electric vehicles at the Shanghai Gigafactory.

China has the largest EV market in the world and Tesla has been getting ready for this moment from January this year. It already started assembling vehicles in the Shanghai factory, having revealed the first one earlier this month, part of trial operations.

The Tesla plant is the first one in China to be fully owned by a foreign company and the first one outside the US for the California carmaker. The Shanghai Gigafactory will start production of Model 3 sedans which start at about $50,000.

In addition to a manufacturing permit, carmakers in China need to have their products approved for sale. Officials have yet to disclose such a clearance for Tesla’s China-built-models.

Elon Musk also announced the construction of a new factory in Berlin, to start covering the European Market.