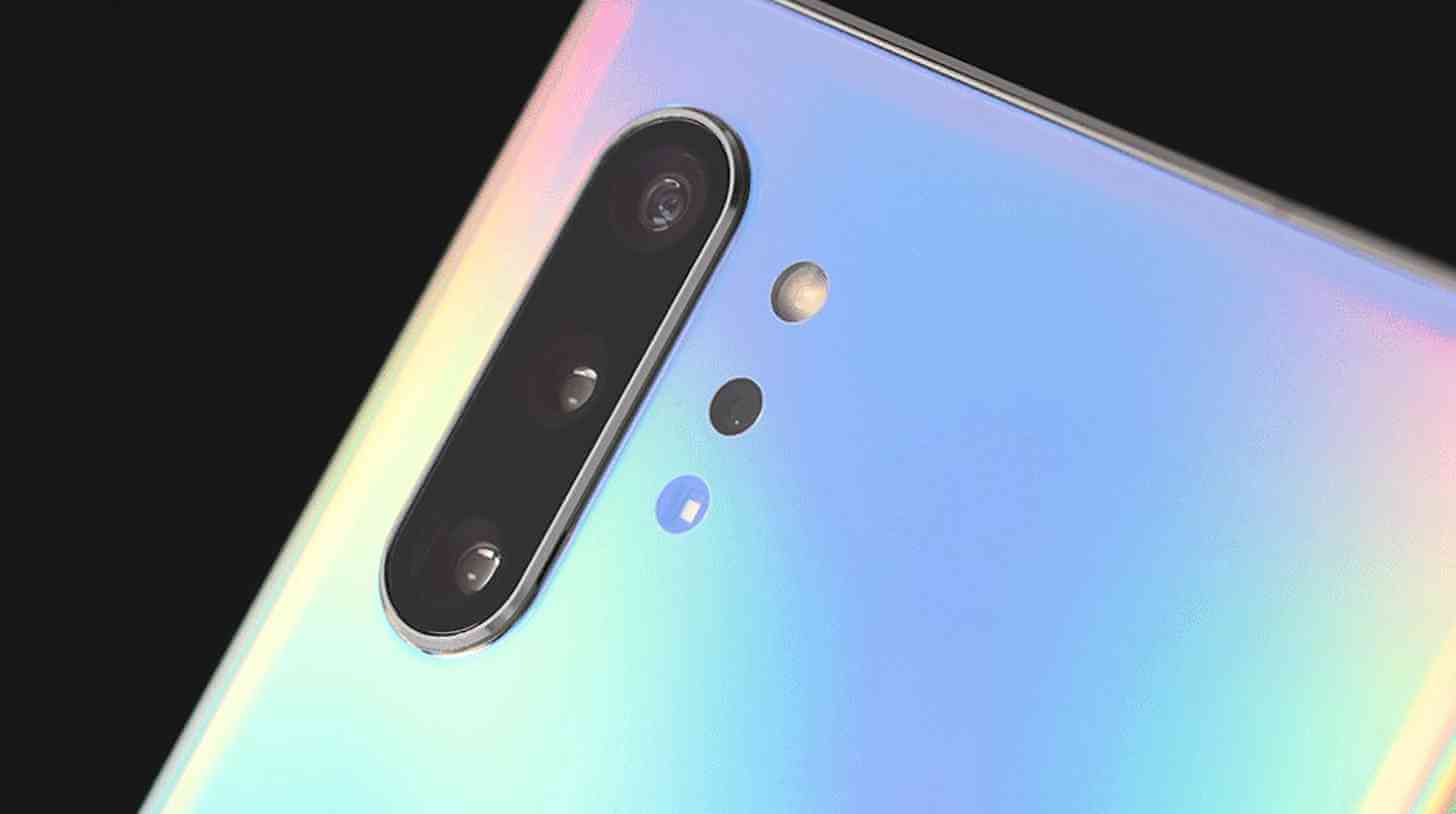 While its sheer size gives us enough to talk about, the phone’s most prominent feature is the camera sensors because, according to DxOMark, it has beat the Huawei P30 Pro’s cameras, which had been holding the crown since it launched back in March of this year.

The Note 10+ 5G scored 113 points for photography overall, one point higher than the P30 Pro, while the selfie snapper nabbed 99 points.

The Smasung Galaxy Note 10+ 5G thus “becomes the top-ranked device for smartphone image quality in our database. An excellent performance across the board means that whether you’re shooting photos or videos, you can be confident of getting outstanding results from Samsung’s latest flagship device.” The review states. “While the scores are broadly similar to its stablemate Galaxy S10 5G, some fine-tuning of the processing algorithms has improved on the excellent image quality previously observed on Samsung premium devices.”

The device has a 12MP primary camera with a variable-aperture (f/1.5-2.4) lens and comes along with a 16MP ultra-wise angle sensor, a 12MP telephoto camera as well as a VGA ‘DepthVision’ sensor. On the selfie side we have a 10MP camera with an f/2.2 aperture.

The smartphone can capture 4K video at 30fps in default mode or 60fps  also available.

DxOMark however noted that the phone’s cameras do sometimes oversaturate color and feature noise in dark areas in both indoor and outdoor shots while when shooting video the users might encounter occasional loss of texture in low light alongside some added noise.

On the flipside, according to the website, the smartphone has a fast and accurate autofocus mechanism and still maintains a lot of detail even on zoomed-in photographs. The bokeh shots also deliver a healthy dose of blur and highlights.

The cameras have their own pros and cons, which you can read about more in depth on the DxOMark website but overall, the phone looks to have performed admirably so far.