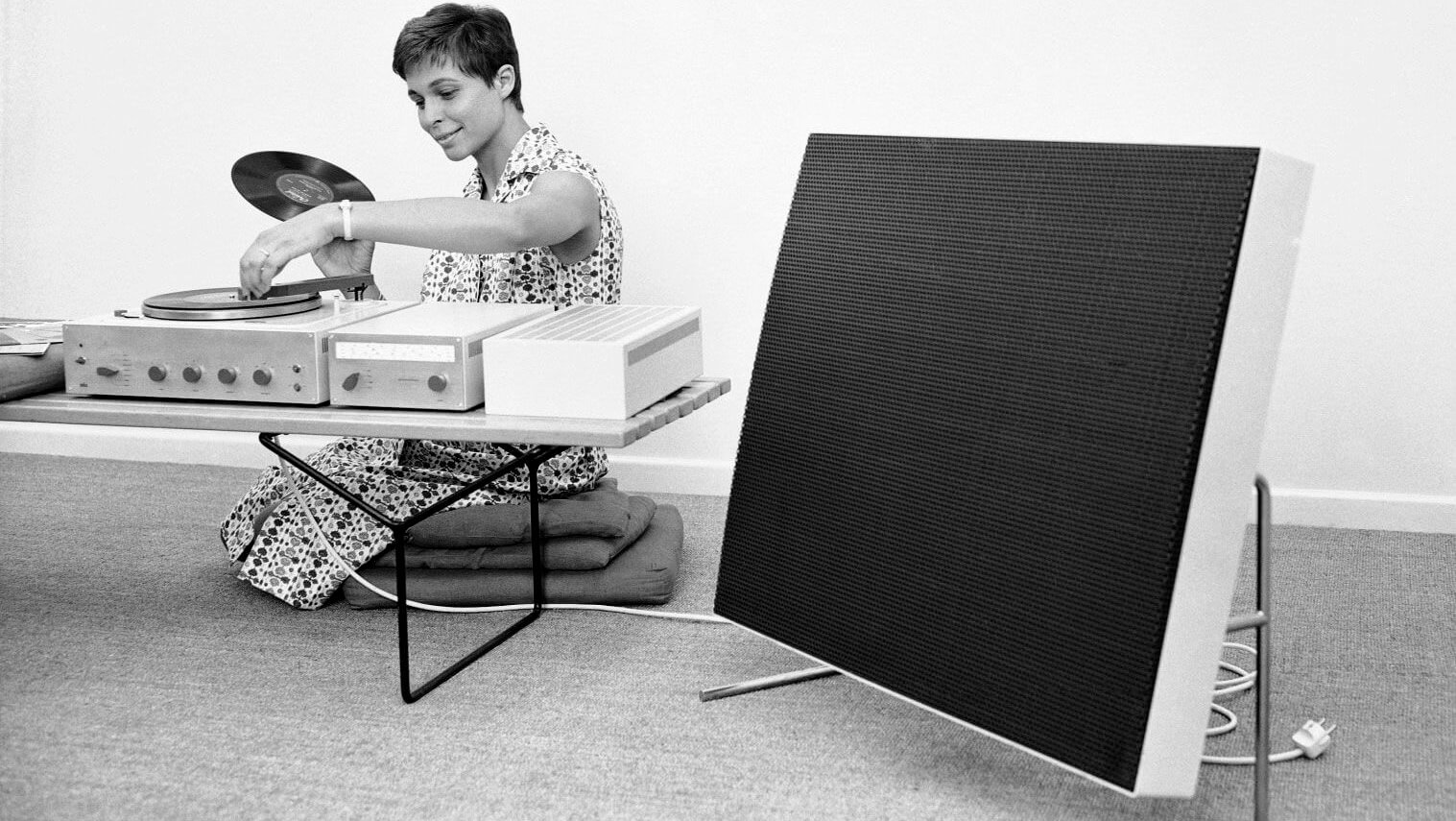 After 28 years, Braun, known mostly for kitchen appliances, is making a comeback in the consumer audio business.

The company is bringing back a product from 1959, a reinvention of its speaker range called LE. The device will have quite the grand release, as it will be presented at Europe’s biggest consumer electronics trade show IFA, from 6th to 11th September.

The first hi-fi turntable system named SK 4 was launched by Braun in 1956 and it featured a transparent plexiglass cover. A couple of years later the company launched the first mobile record player/radio in the TP 1.

Dieter Rams was the designer for the first LE models which aimed to combine connectivity, art and technology, focusing on “purity of design, purity of performance and above all else, purity of sound”.

“This year we excitingly mark the return of Braun Audio with the reinvention of one of the brand’s most iconic ranges – the LE,” Prof. Oliver Grabes, Head of Braun Design, stated. He highlighted the fact that bringing back the gadget “means the brand reawakens its relationship with the audio world and the importance that sound, and particularly music, has in our lives.”

We’ll have to wait until September before we can say just how good the LE range is.