Galaxy XCover Pro, The Rugged Samsung with Removable Battery, Is Also Coming to the US

Miss being actually able to swap the battery in your phone?

Samsung has you covered with the Galaxy XCover Pro, the only smartphone in recent memory that features a removable, easy swappable battery.

The Galaxy XCover Pro was first spotted on the Finnish version of Samsung website.

Then, the company officially announced the phone is reaching US shores in the first half of 2020 and will be priced at $499.

The removable 4,050 mAh battery with 15 W fast charge is definitely the leading feature of the Galaxy XCover Pro but let’s see what else it offers. 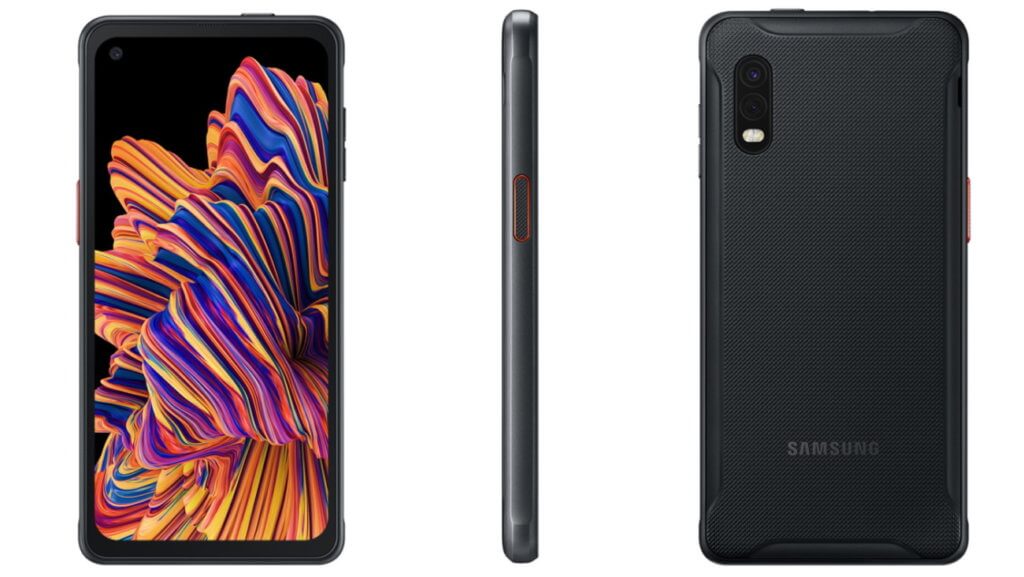 The phone is actually a rugged smartphone designed for industrial or outdoor use, with an IP68 dust and water-resistance rating and MIL-STD 810G certification.

That means it can be used as a payment processor where customers can pay with NFC credit cards, phones or watches.

The Galaxy XCover Pro is also fitted with two programmable buttons, which will come in handy for business purposes, just like the 6.3-inch 2220 x 1080 display that works with gloves. 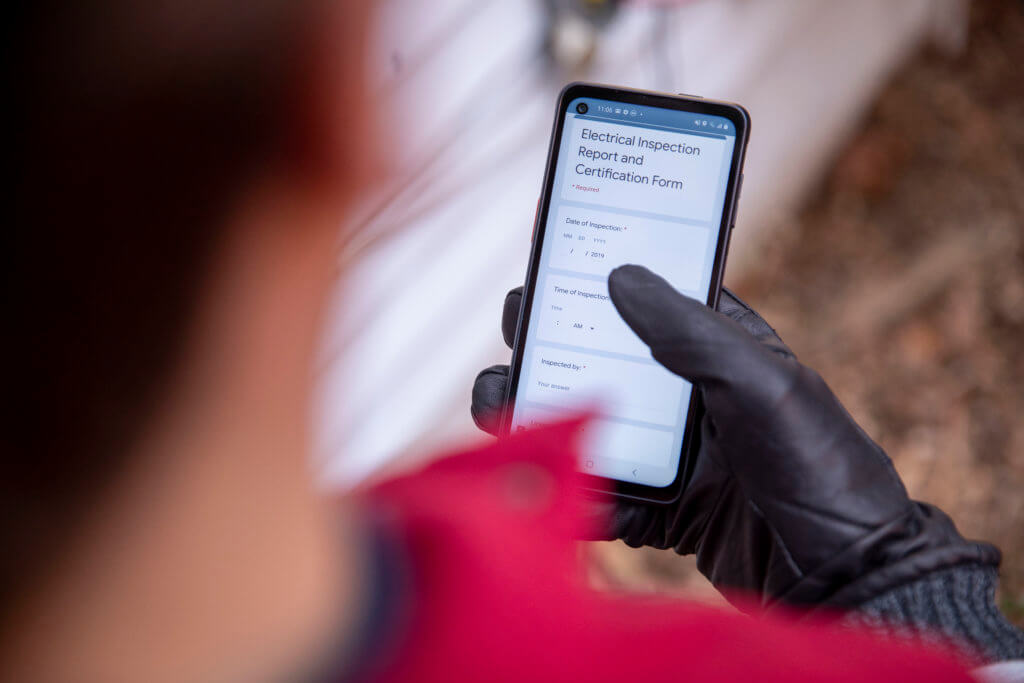 As a regular smartphone, not a rugged work phone, it’s a mid-range device with serviceable specs.

However, the lackluster specs pale when considering the removable battery!

When’s the last time you could easily swap out a phone’s battery to enjoy more time between charges and upgrades?