Game of Thrones Fans Can Now Go Beyond the Wall 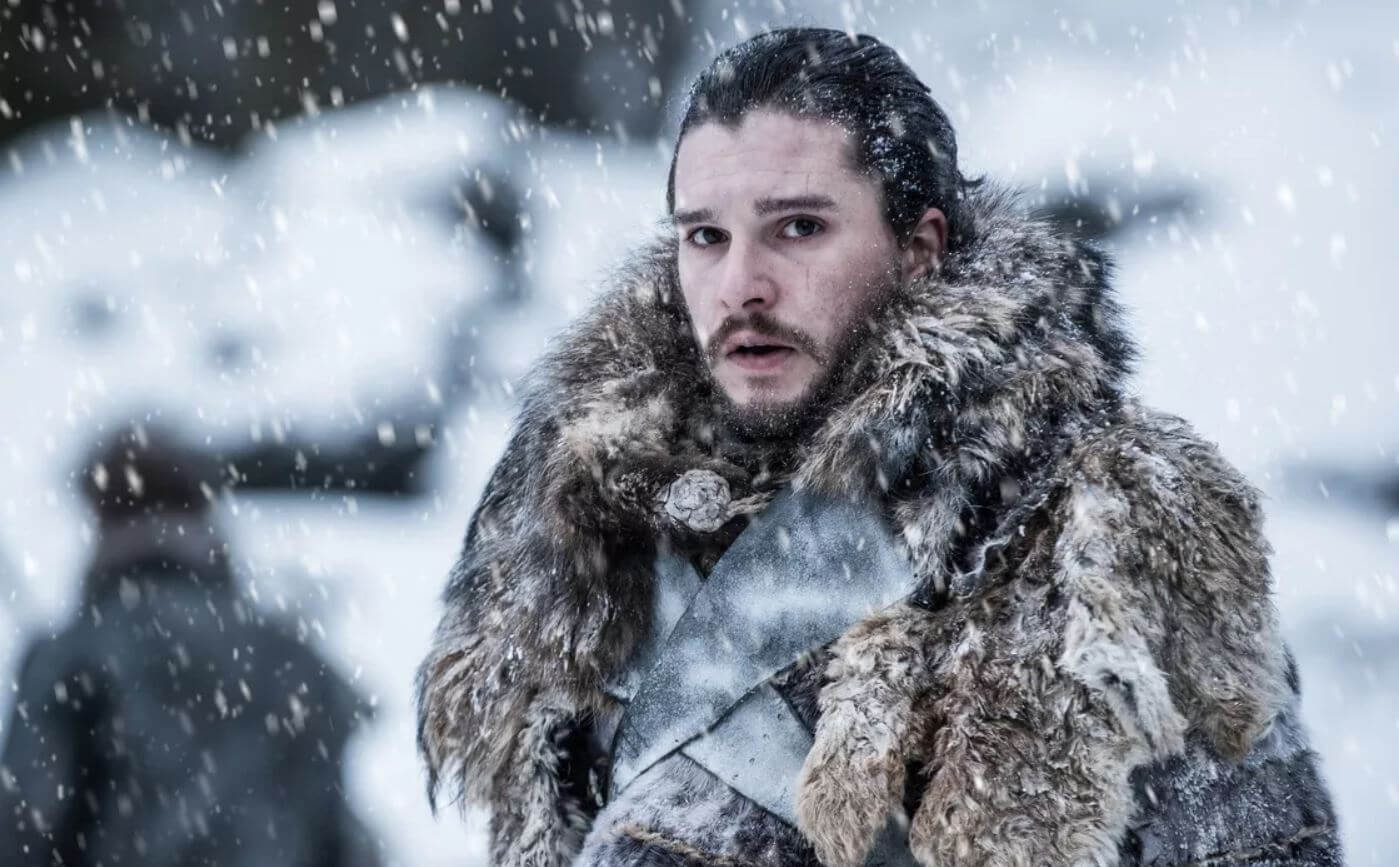 The end of Game of Thrones has been controversial to say the least, but the series still holds an important place in fans’ hearts. For them, winter is coming once more, along with the chance to take a peek beyond the Wall.

Earlier this month, we’ve told you about Magic Leap surprise for the Game of Thrones fans, a series-related AR experience that Magic Leap users could soon enjoy. Now, HTC is inviting users to join the Night’s Watch to “defend The Wall against an army of the dead”, battling Wights and polar bears with flaming swords.

The VR game is aptly called Beyond The Wall and can be played only by suscribers of HTC’s Viveport Infinity platform.

If you’re not amongst them but want to play the game, you’ll need to get an HTC Viveport Infinity subscription. Similar to Netflix, but for VR, the service gives users “unrestricted access to the service’s library of over 600 apps and games”, not to mention “exclusive membership benefits such as the revamped Viveport Video application”.

Well, that’s not all, because you’ll also need a compatible VR headset, of course. You can choose between the HTC Vive and the Oculus Rift.

Keep in mind that Viveport Infinity will also offer support for Windows Mixed Reality headsets starting June 5, so that could be a great alternative.

The game is available to play in the US, UK, Canada, Brazil, Mexico and Argentina.