Moto Z4 5G Is Affordable and Has Near-Notchless OLED Screen 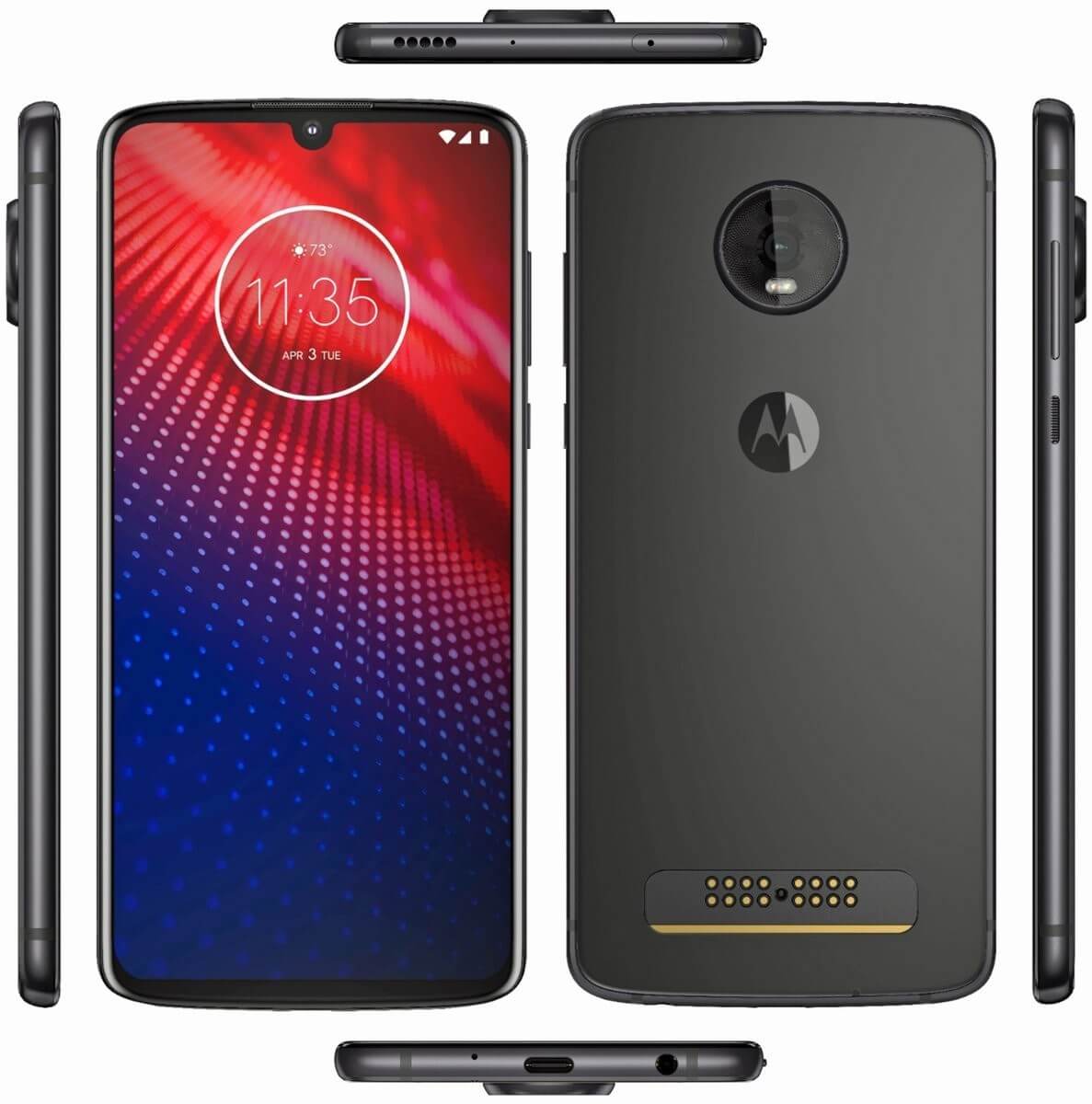 It runs on Qualcomm Snapdragon 675 processor and integrates 4GB of RAM with 128GB of storage and runs on Android 9.0 Pie.

The highlight of its features may be the improved camera that is based on “Quad Pixel technology”. Thanks to pixel-binning, the smartphone can obtain 48-megapixel shots, a trend we’ve seen among mid-range phones (OnePlus 7 Pro is an example). The front 25-megapixel shooter benefits from the same “Quad Pixel” tech.

With the help of both sensors, pictures should retain a big amount of detail, color and perform better in low-light. The new Motorola also features Night Vision, their response to Pixel’s Night Sight.

The embedded optical fingerprint sensor in the display reminds of the technology used on OnePlus’ flagship phones. According to CNET, the unlocking process went smoothly and was very responsive.

There is no IP-rated water resistance or wireless charging, but the 3.5mm headphone jack is present along the bottom of the phone.

Moto’s existing “mods” that act as attachable mobile accessories are also available for the Z4 model. The best of them remains the 5G mod which gives access to Verizon’s 5G network.

Starting June 13, Motorola’s smartphone will be available in “flash gray”, while on June 27 the “frost white” color variant will arrive at the price of $240 at Verizon ($10 per month for 24 months) with the 5G mod coming at the cost of $200 for a “limited time”.

If you decide to get the mod with the Moto Z4, you will probably spend around $440 which is half as much as a Samsung S10 with 5G connectivity.

Best Buy, B&H and Amazon will have the unlocked version for $500.