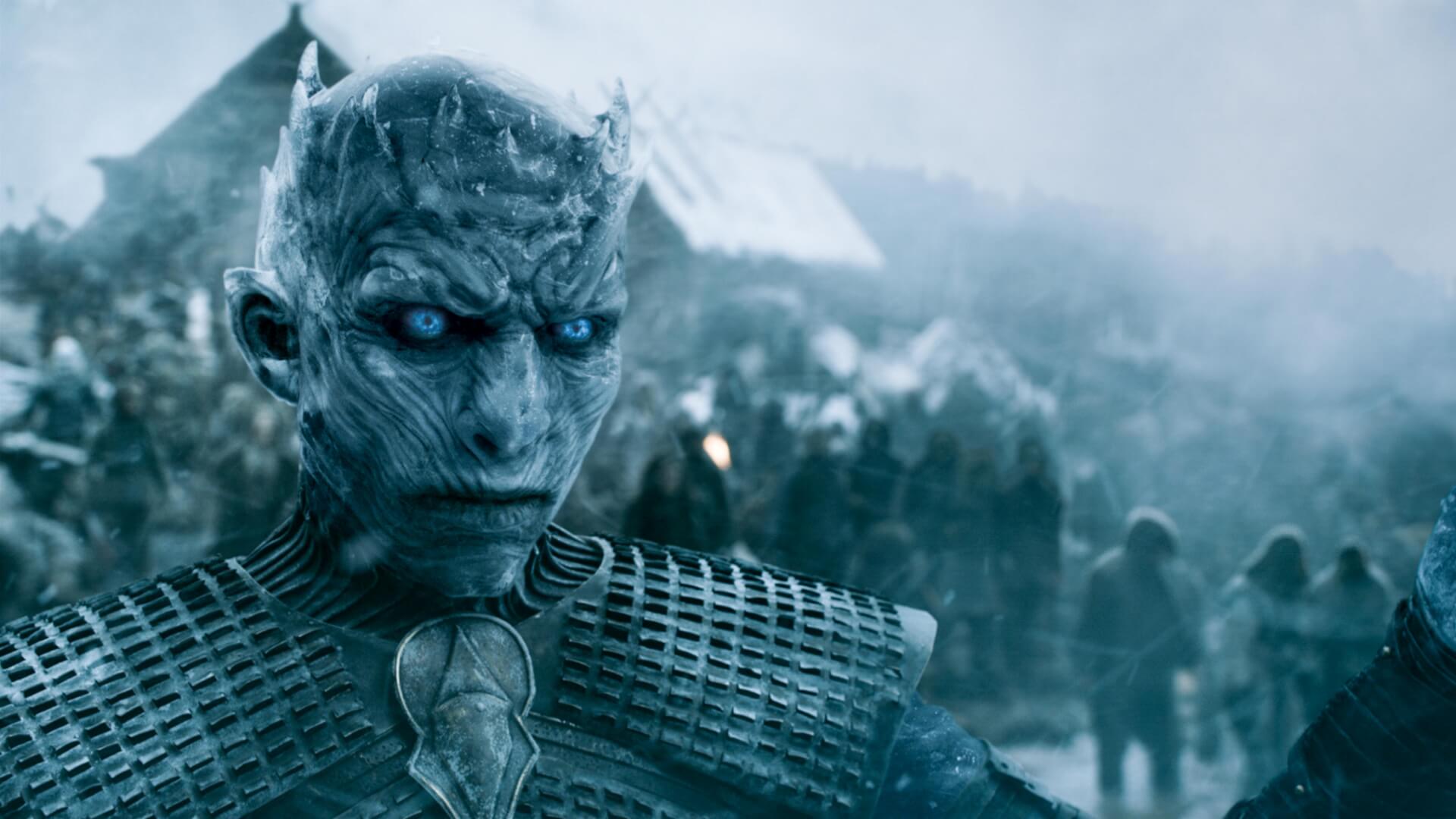 Magic Leap had a surprise in store for the Game of Thrones fans; the company released a teaser for a series-related AR experience that Magic Leap users could soon enjoy.

To enjoy the Game of Thrones fantasy world in augmented reality, fans can download the app for free in the Magic Leap World.

As you open the app, you will see this message: “Created in partnership with HBO, this is the truncated version of the full Game of Thrones ‘The Dead Must Die’.

“We showcase adaptive location based design by creating a portal that transforms your space,” the message reads. “High fidelity character interaction brings you as close as you can get to a ferocious White Walker. Experience the transformational power of spatial computing in this new immersive encounter and join the fight for the living wherever you are.”

Right before the start, you are presented with a set of golden rings in your play space. After they are frozen, the spatial marker is ready. In the following scene, you will be able to choose on which side the portal to the north will open up.

The spatial mapping is flawless and remains true to the aesthetics of the original series.

Once the portal opens up, the White Walker welcomes you. From this point on, you’d better use that dragon glass dagger to defend yourself because no one will come to the rescue.

The fully AT&T in-store experience will keep Game of Thrones fans excited for sure, as the app is amazingly well done and accompanies the last episodes from the hit series.