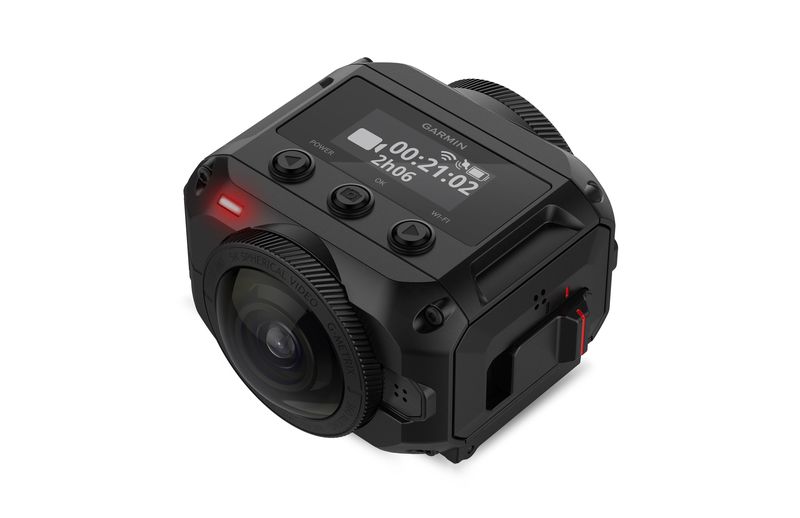 Garmin is well-known for coming up with gadgets that really upgrade an adventurer’s lifestyle. So it’s no wonder that the latest 360-degree action camera comes from them. VIRB 360 is a spherical camera with terrific specs that put it up against GoPro’s Fusion #actionmagic

The VIRB 360 takes everything you love about spherical cameras and gives it a twist. First of all, it can shoot at a whooping 5.7K video resolution, while capturing 15MP stills. The footage is automatically stabilized and stitched in-camera so you won’t have to burden your phone with one more task. Thanks to four built-in microphones, visuals are paired with 360-degree audio so your scenes are perfectly synced with ambient sound. 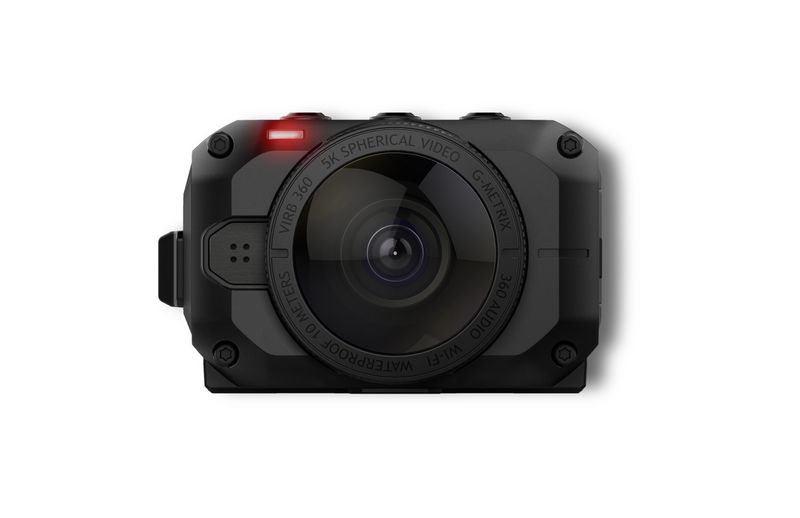 Since we live in a social media jungle, Garmin’s cam comes with a live-streaming feature that can easily share what you’re doing with your YouTube gang or Facebook Live followers.

But the thing that really makes VIRB 360 stand out is something the company calls “augmented reality”. Basically, it’s the software’s ability to overlay crucial data on videos and photos. This data can be speed, altitude, the height of your jump or the distance you’ve traveled. Here, you’re in control – you can decide which goes on the media you capture and where. Plus, since Garmin’s heart rate monitoring accessories are one of the most popular product series of the brand, of course VIRB 360 is compatible with them.

What else do you need to know? Oh, the camera is waterproof, of course, can be used for about an hour before it needs recharging and comes with a small tripod. For all of that and more, Garmin intends to sell it for $799, this June.