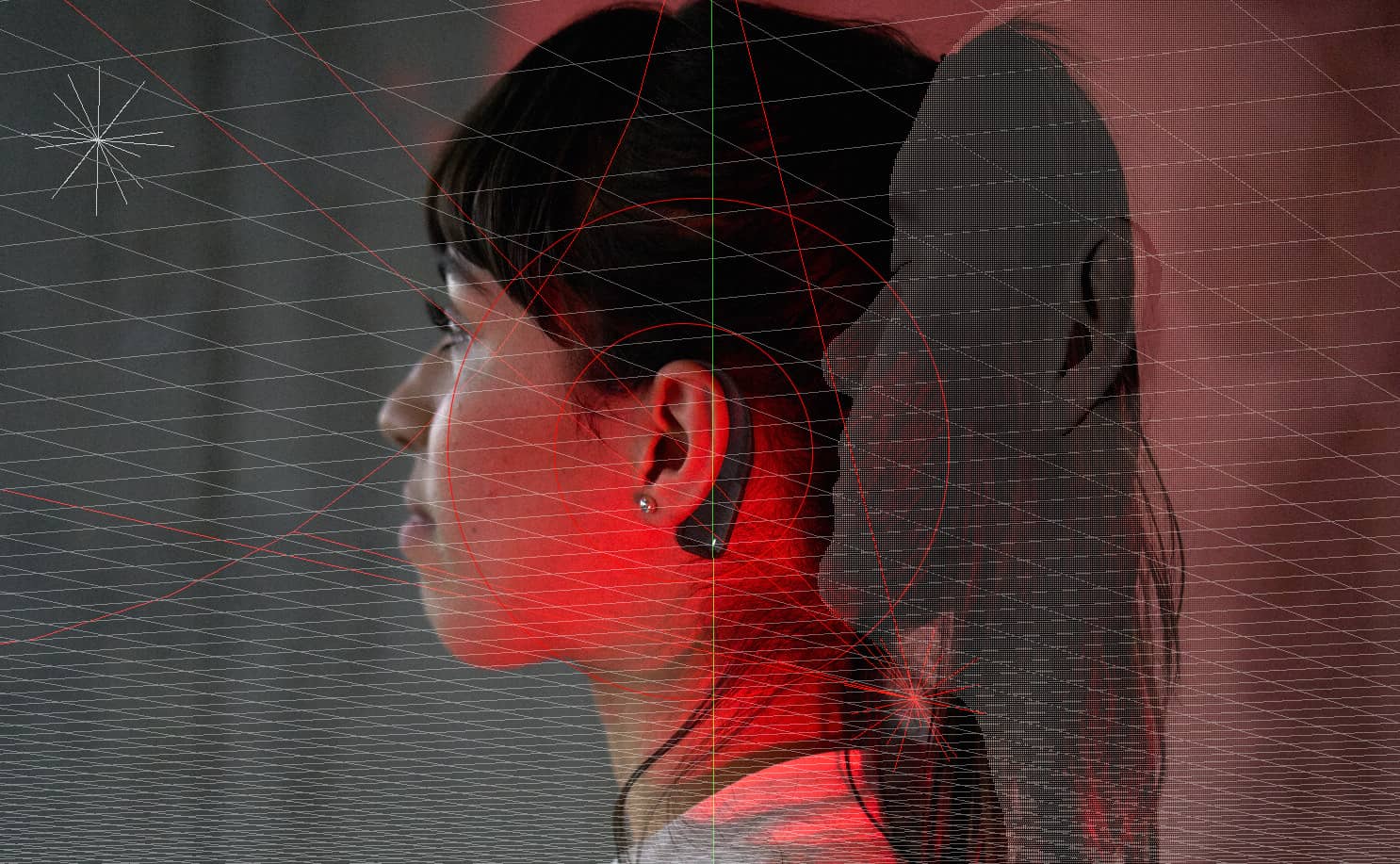 At the rate with which artificial intelligence is evolving, do you feel like we’re tempting fate? That we’re enabling something that one day might threaten our existence? You’re not the only one. Researchers are preparing for a bad outcome, as well. Some are starting to devise ways of telling the difference between robot and human in a dystopian scenario. One of these ways is the Anti-AI AI #objectmagic

No, that wasn’t a misspelling situation. The Anti-AI AI is a real wearable, one that uses AI to protect us from… AI. Australian creative technology agency DT came up with the prototype device in only five days. They used a neural network powered by Google’s Tensorflow machine learning program. An audio database was used to train the network, all files depicting synthetic voices. The idea was to help the network understand what a robotic voice sounds like.

Once that process was over, the neural network was tested through a wearable device. Worn outside the ear, it can capture spoken audio and send it for analysis in the cloud. If the voice is human, the user will see a green code. If it’s not, he or she will know immediately in a most unique manner.

Instead of getting a visual or audio signal, the wearer will feel an uncomfortable chill at the back of the neck. The sensation is triggered by a small thermoelectric cooling element inside the device. “We wanted the device to give the wearer a unique sensation that matched what they were experiencing when a synthetic voice is detected,” explained the team on their blog.

Since it’s a prototype and (thankfully) we don’t need the device that badly, the Anti-AI AI device won’t be released in the near future. But let’s hope the team will be ready to give us a helping hand when the moment comes.