Laptop Ban Could Apply To All Passengers Going To Or Out Of U.S. - TechTheLead 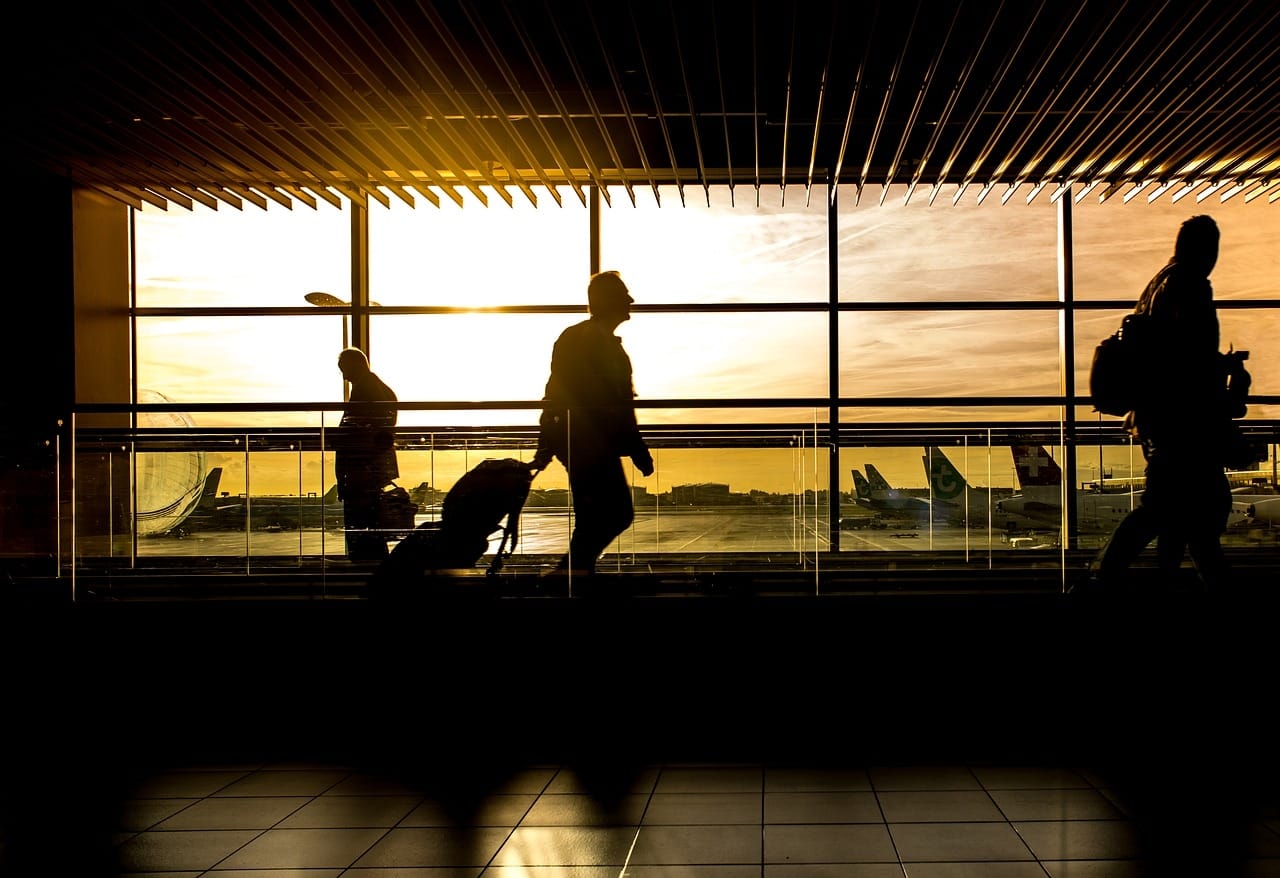 The U.S.-imposed ban on electronics is about to get worse. Homeland Security Secretary John Kelly has suggested that they are considering applying the measure to all passengers on international flights going to U.S. or coming from there #securemagic

At the beginning of the month, we were reporting that the ban might affect European and U.K. passengers. Fortunately, officials from the US and EU have decided against the ban but are taking into considerations other methods of reinforcing airport security for travelers coming from these parts of the world. So far, the only ban implemented is targeting flights going to the US from eight majority-Muslim countries.

As you know, these citizens are forbidden to take any electronic device bigger than a smartphone, meaning laptops and tablets, in the carry-on bag. They are forced to put them in the hold luggage – if they’re brave enough to take the risk of losing them forever – or leave them at home. Yet, in the belly of the plane, there’s a high fire hazard risk since all those electronics are left unsupervised, one on top of the other.

The reason behind the possible expansion of the ban is the US’ fear of terrorist plots. “That’s really the thing that they’re obsessed with, the terrorists: the idea of knocking down an airplane in flight, particularly if it’s a US carrier, particularly if it’s full of mostly US folks,” said Kelly this past Sunday. Only this fear has led to a ban that leaves millions in a conundrum, especially those who are traveling for business.

One possible solution would be the use of advanced scanners for explosives. These would be able to detect the bags that contain such devices and separate them from the majority stuffed with laptops, tablets and other electronics. Until then, the Emirates Airline is trying to soften the blow by introducing a special service for big electronics. Their passengers can use their gadgets until boarding time, then watch as they are sealed and packed separately from the ordinary luggage. After arrival in U.S., they can retrieve the electronics as soon as they show the boarding pass. Plus, select passengers have the opportunity to work on the flight via Microsoft Surface tablets, handed out by the crew.