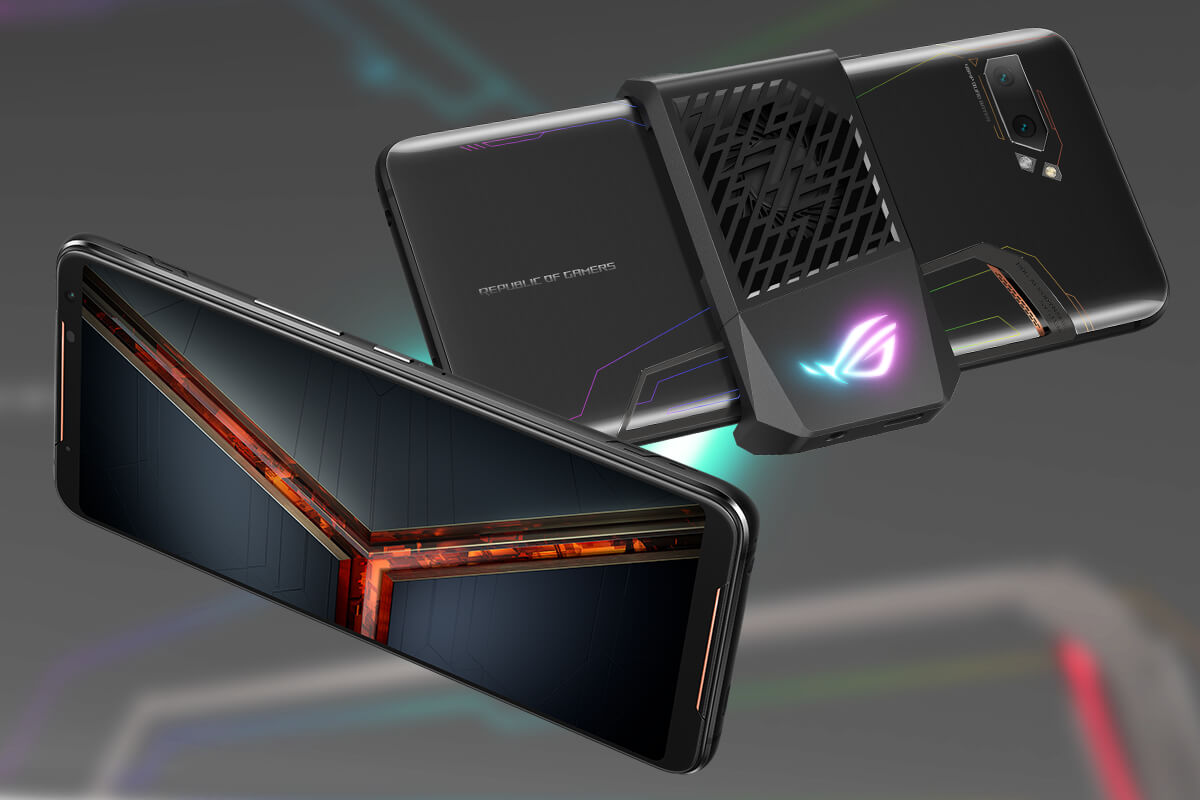 The latest info on the Asus ROG Phone 5 shows the next gaming smartphone powerhouse will have 16 GB of RAM.

A new Geekbench benchmark shows a device codenamed “ASUS_I005DA” which, based on the scores it got, can’t be anything other than the Asus ROG Phone 5!

A few months back, another Asus device showed up on Geekbench with 8 GB of ram and it’s safe to say this is the base Asus ROG Phone 5 model.

Asus has kept the new gaming smartphone well under-wraps but various listings told us what to expect.

We know from Geekbench that the Asus ROG Phone 5 has either 8 GB or 16 GB of RAM paired with a Snapdragon chipset and runs on Android 11.

TENAA reveals that the phone will be powered by a massive dual-cell 6,000 mAh battery, which will provide juice for the 6.78-inch screen and the 5G.

Then, as GSMArena points out, China’s 3C has confirmed that the ROG Phone 5 will have 65W fast charge and a triple camera.

Based on a recent teaser, we can expect the Rog Phone 5 somewhere at the end of March or early April.

Until then, check out the review we did for a previous model (pictured above) and see why the Asus ROG phones have so much hype behind them.