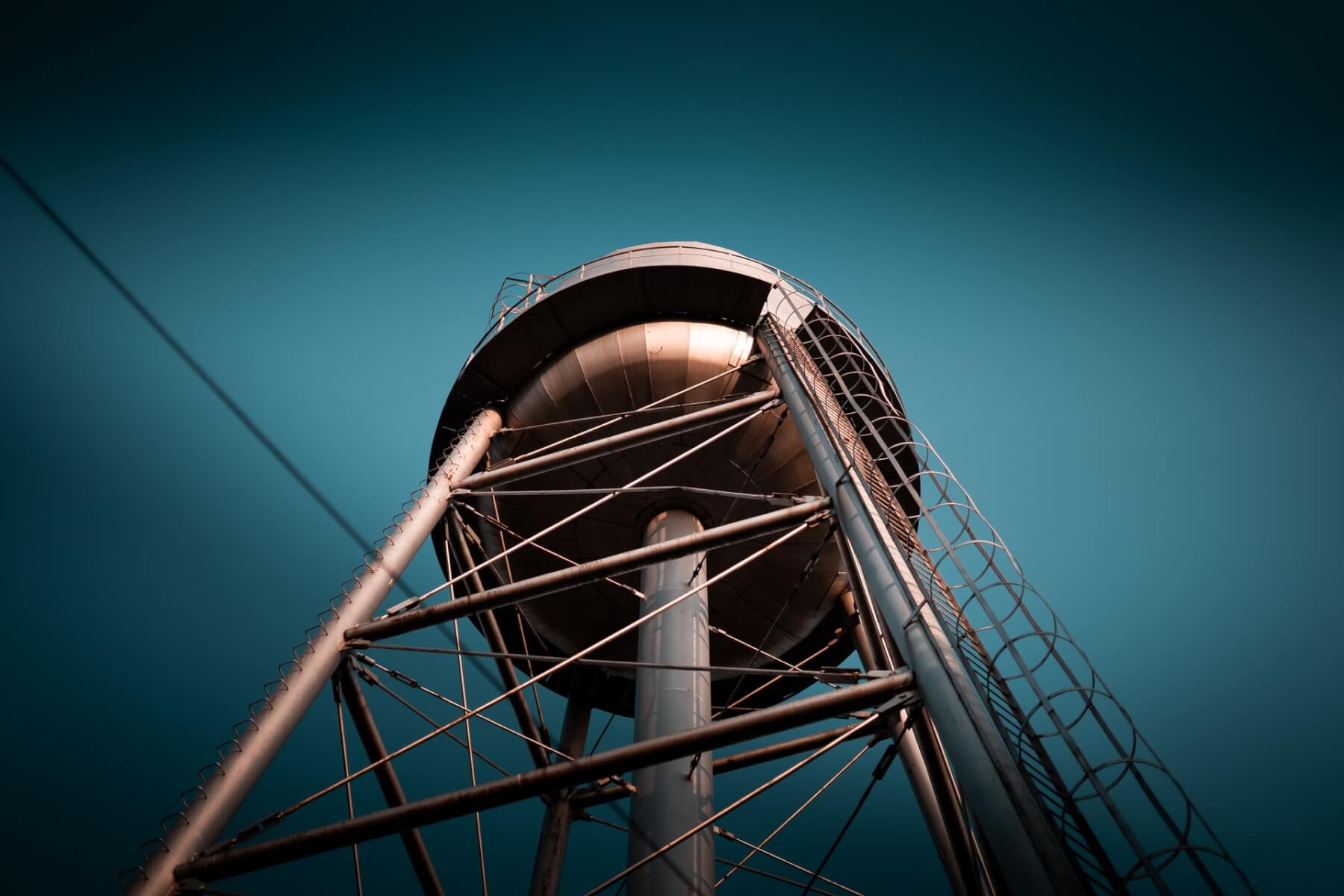 An individual or group of hackers might’ve been responsible for a catastrophic event in Florida City if the city employee didn’t catch the hack before it did any damage.

The FBI team assigned to the case stated that the target of the attack was the drinkable water supply of the city, and the attacker intended to poison it by gaining unauthorized access to one of the computers in the city’s water treatment plant last Friday afternoon, using a program named TeamViewer. A program that is installed on millions of computers, and provides technical support assistance and remote work capabilities for its user.

Public officials from Oldsmar, Florida, just 25 minutes ride away up north from Tampa, give thanks to the employee who was monitoring the station remotely, and observed the hack taking place. His presence of spirit and quick reaction time stoped the hackers from accessing the software that controls the chemical makeup of the city’s water supply.

“The guy was sitting there monitoring the computer as he’s supposed to and all of a sudden he sees a window pop up that the computer has been accessed,” Sheriff Bob Gualtieri said. “The next thing you know someone is dragging the mouse and clicking around and opening programs and manipulating the system.”

According to the report, the malicious attack intended to increase the concentration of sodium hydroxide from 100 parts per million, to 11,100 parts per million. Sodium hydroxide is used to regulate the acidity of the water, but in this case, the increased doses could’ve proven fatal. Whoever was behind the interference used the computer that was configured previously for remote access to assist with future troubleshooting.

The FBI and Secret Service are involved in an investigation. Gualtieri said he does not know who is responsible for the cyberattack, but the scale and magnitude of the attack will have some repercussions.

“The important thing is to put everyone on notice,” he said. “This should be a wake-up call.”