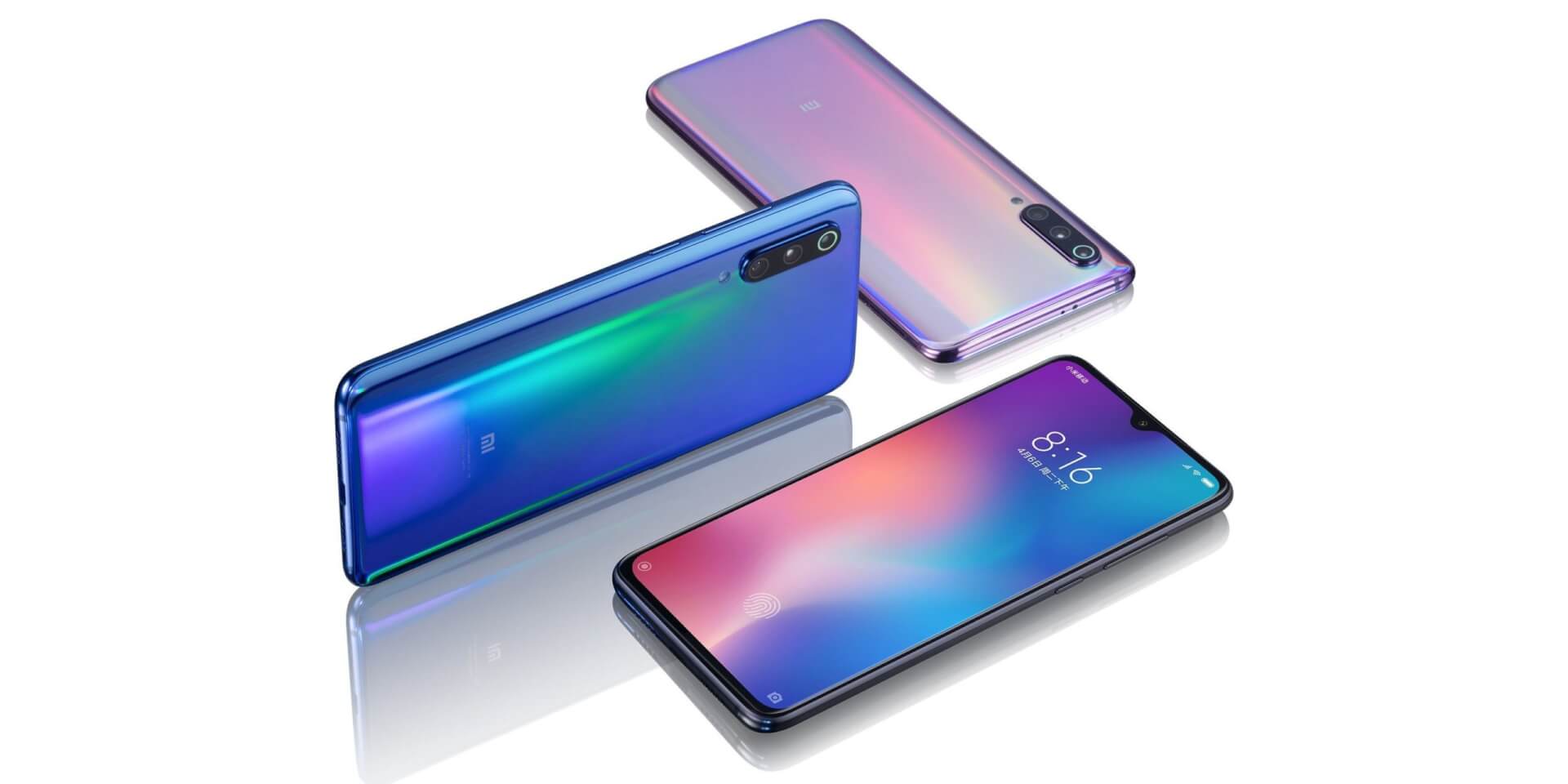 Xiaomi might be fighting for its life in the US but that doesn’t mean they’re stopping with the launch of new products.

A new report says a new Mi Mix phone is coming this year, along with a new Xiaomi tablet.

The Mi Mix phone series was one of the most popular Android choices but a new phone hasn’t been launched since 2019, whn the Mi Mix 3 5G (pictured above) hit the shelves.

In 2020 there was also a concept for the Mi Mix Alpha but nothing came of it so far, so the company could release that – though  the Mi Mix 4 is also a likely bet.

As you can see, not much is available in this teaser, other than the fact it’s clearly pointing to a new Mi Mix phone.

As for the Mi Mix tablet, another Xiaomi employee posted a teaser on Weibo, which was spotted by Twitter user @techagent26.

Could the new devices feature the 88-degree “waterfall” display Xiaomi showed off in their new concept?

Considering the fact that the Mi Mix series is known for flagship features at a more affordable price point, we think so.

Of course, Xiaomi will probably keep this bit of info to themselves for a bit – right now, all eyes are on the Xiaomi Mi 11 flagship launching this spring.