Xiaomi Mi Mix Alpha Wins At Screen-to-Body Ratio But Is That Worth It? 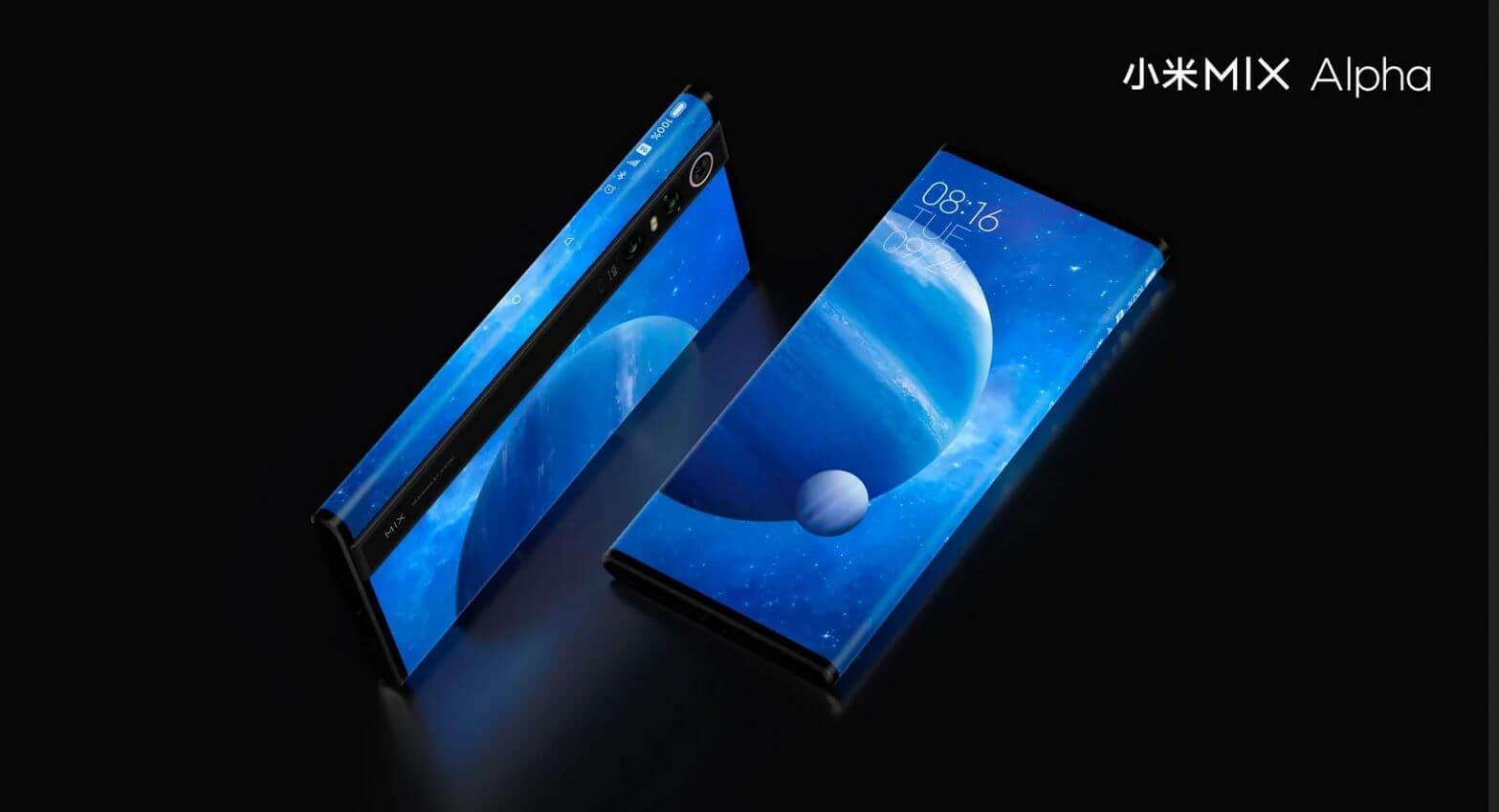 Xiaomi unveiled the most daring smartphone concept of the year, the Xiaomi Mi Mix Alpha, and made headlines with its 180.6% screen-to-body ratio.

However, it achieves this not through a hinge like other foldable smartphones, like we previously thought, but through a wrap-around screen.

While it’s a gorgeous screen made a single piece of sapphire glass, it casts some doubts into whether it’s really worth owning or not.

After all, the back display won’t be in action anytime soon and won’t be properly seen even by friends, as it would be obstructed by the owner’s hand.

However, the Mi Mix Alpha does look sleek, especially with the camera strip that houses the three-camera setup which works both as a rear and a selfie cam.

It sports a whopping 108 MP primary sensor developed alongside Samsung along with a 20 MP wide-angle sensor and a 12 MP telephoto one.

There are no speakers or other punchouts in the display, with the sides of the phone being pressure sensitive and used for notifications 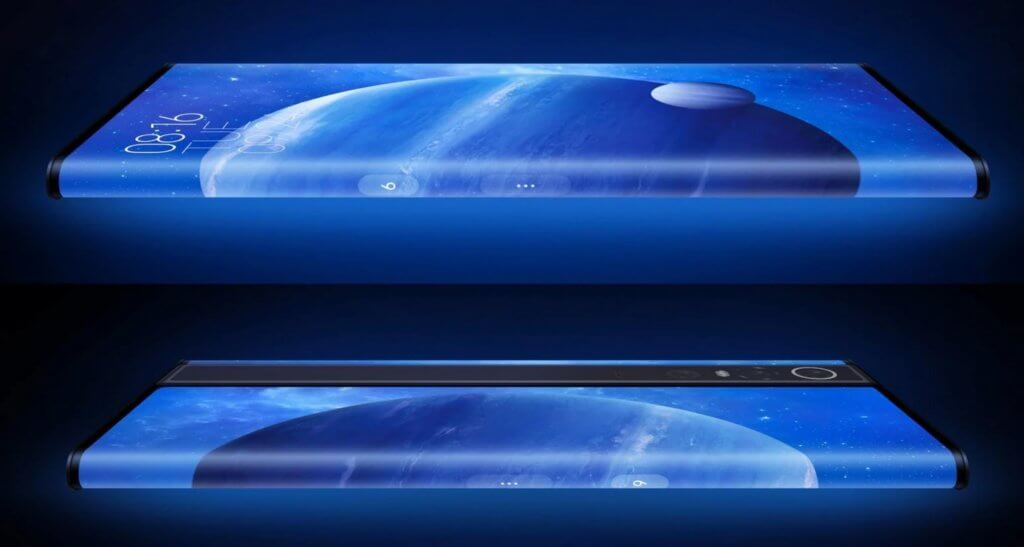 Under the hood, this flagship concept makes no compromises, pairing the Qualcomm Snapdragon 855+ with 12 GB of RAM and 512 UFS 3.0 storage. And yes, it has 5G too. All of it is powered through a 4,050 mAh battery that supports 40W wired fast-charging.

As you probably guessed it by now, it will cost a pretty penny – the Mi Mix Alpha shows up in China on December at CNY19,999, which translates to more than $2,800.

Even more, Xiaomi will release it in very limited numbers, as it’s a concept phone, so, even if you can afford it, it won’t be easy to grab.