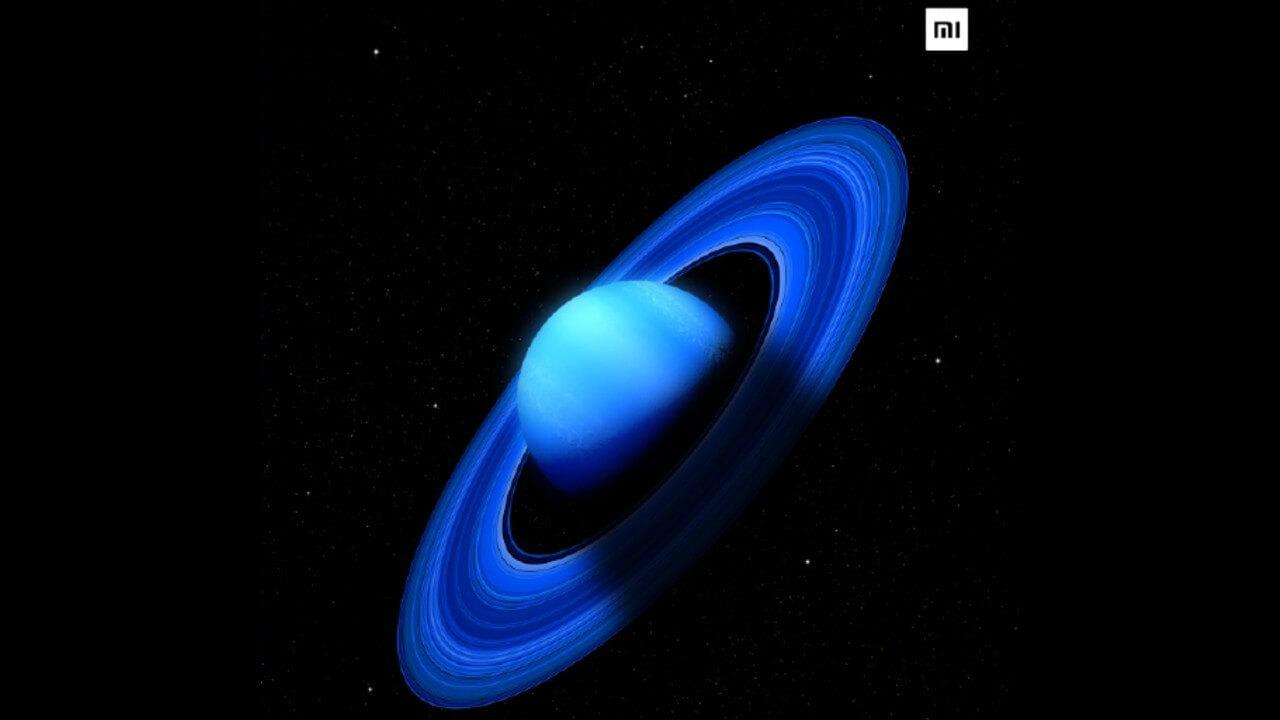 Xiaomi will unveil its new flagship smartphone on September 24 – the Xiaomi Mi 9 Pro 5G, which will be accompanied by the Mi Mix Alpha, sometimes known under the name of Mi Mix 4.

While the Mi 9 Pro 5G has been leaked left and right, there’s little we know about the Mi Mix. The company finally announced the smartphone’s official name, Mi Mix Alpha, on Weibo today. The announcement was delivered alongside a teaser image that shows the phone tucked in between a row of books. 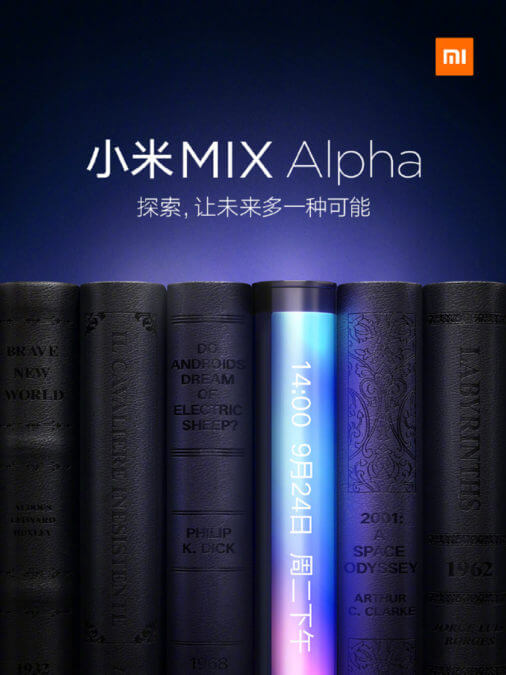 This seems to suggest a very dramatically curved display, waterfall-style, curling around the edges of the smartphone. However, we might even be looking at a foldable phone, if only we could dare dream about such a thing yet.

Xiaomi kept the air of mystery alive and chose not to disclose anything about the device just yet, except for the fact that it will feature a “new screen technology” as well as a 100% screen-to-body ratio. This piece of information is what lead many to believe we are, indeed, talking about a foldable device.

There’s only a few days left until the event, so we’ll know for sure then.

Until then, we can tell you that Mi Mix Alpha’s sibling, the Mi 9 Pro 5G will most likely arrive with a Snapdragon 855+ chipset, a triple rear camera setup and a 4,000mAh battery that will be capable of 40W wired and 30W wireless charging as well as 10W reverse wireless charging capabilities.

If any new leaks will become available in the mean time about either device, we’ll keep you updated.