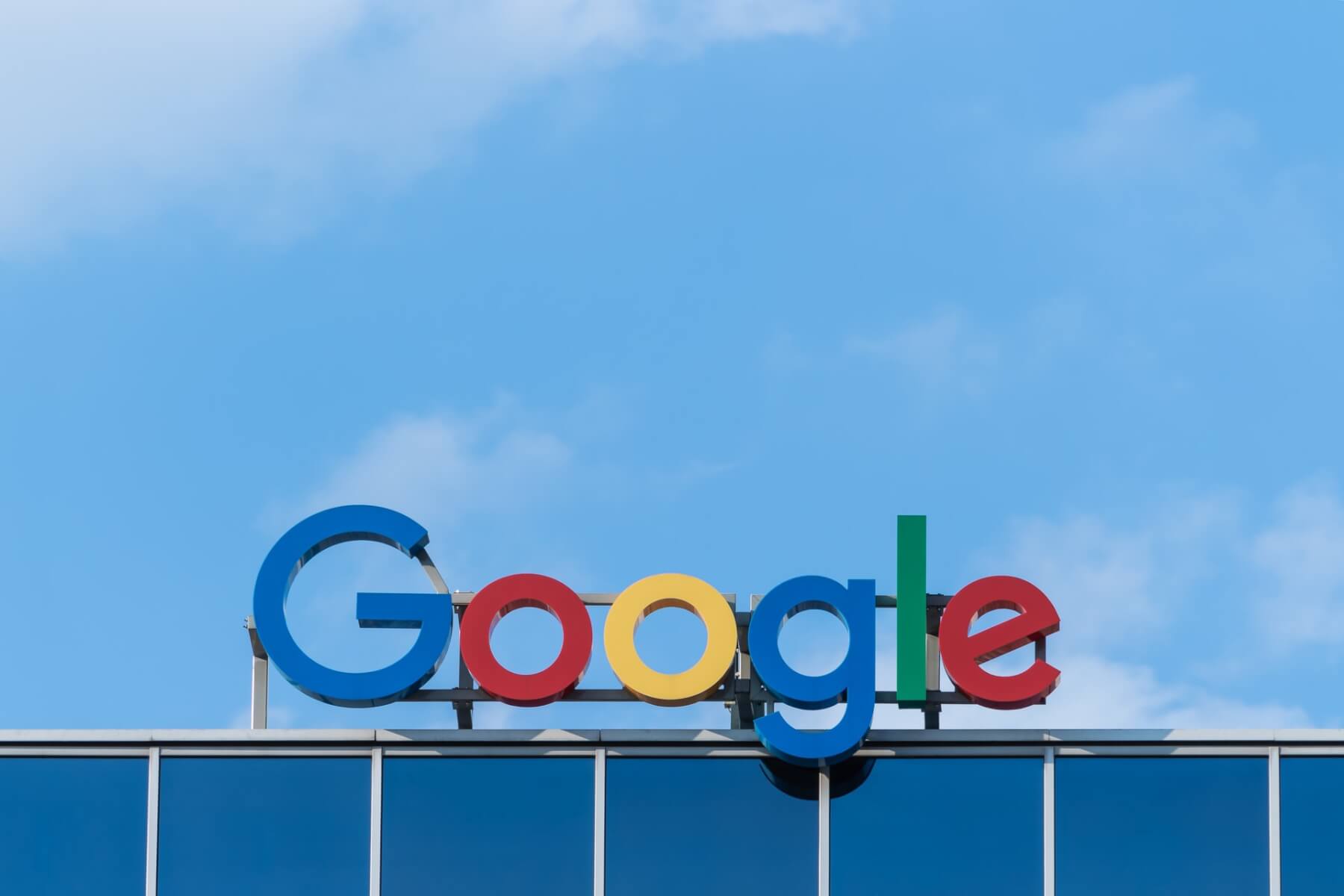 Photo by Paweł Czerwiński on Unsplash

“We cannot say we believe in diversity, and then ignore the conspicuous absence of many voices from within our walls,” stated Baker, adding that Gebru’s departure “extinguished my desire to continue as a Googler.”

Meanwhile, Kannan took to Twitter on Wednesday to explain his decision:

Google has previously been accused of terminating the contracts of several employees for protesting against company policies and trying to organize a union.

Which they succeeded last month when U.S. Google employees formed the Alphabet Workers Union to advance workplace protections. The union is formed of full-time and temporary employees, and also vendors and contractors, and has more than 800 members. But even a month before that, back in December 2020, more than 2.600 of Google 135.000 employees signed a letter in which they were standing behind Gebru.

“The termination is an act of retaliation against Dr. Gebru, and it heralds danger for people working for ethical and just AI – especially Black people and People of Color – across Google,” said the letter, which was published by the same group that had previously organized “The Walkout for Real Change” protest over Google’s lack of reaction over sexual harassment and gender discrimination inside the company.

IN OTHER NEWS… NSA: Upgrade Obsolete TLS Protocols Or Risk Another Massive Breach

“Research integrity can no longer be taken for granted in Google’s corporate research environment, and Dr. Gebru’s firing has overthrown a working understanding of what kind of research Google will permit,” the letter added. “This is also a moment of reckoning beyond Google. As we know, Dr. Gebru is one of the few people exerting pressure from the inside against the unethical and undemocratic incursion of powerful and biased technologies into our daily lives.“

AI researcher Timnit Gebru had previously admitted to rejecting orders to go forward with speech technology research that could potentially disadvantage marginalized groups. Around the same period, Google appears to have told at least 3 authors of scientific papers to refrain from casting its technology in a negative light in a move to noticeably tighten control over its scientists’ work.