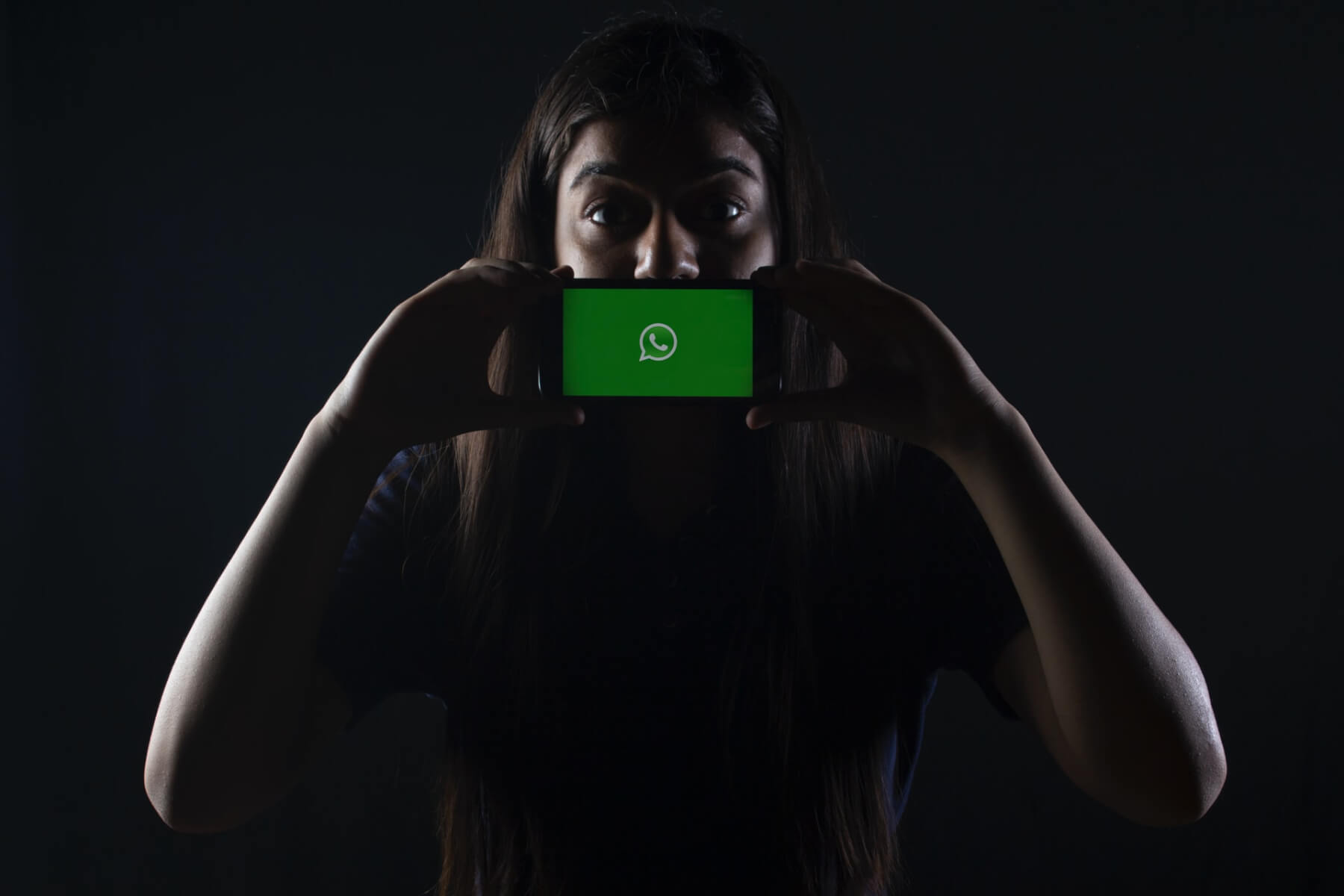 WhatsApp has recently updated its privacy policy and gave its users until 8 February to decide if they will agree to the new terms and conditions or chose to give up using the app. The new privacy policy is considered controversial since Whatsapp will share the user data that it collects with the parent company Facebook – and Instagram – even when the user does not have actual accounts on those platforms.

As expected, the decision sparked massive backlash, with millions of users switching to other, more privacy-focused alternatives. This became a major issue in most countries not protected by privacy laws, with India going as far as asking WhatsApp to withdraw the scheduled update to its policy.

Chetan Sharma, the Additional Solicitor General of India (ASG), believes that this change has given an ultimatum to Indian users and that it may infringe on the security of their information.

“The privacy policy offered by WhatsApp to its European users, specifically the prohibition of any information shared with Facebook, while this provision is not present in the privacy policy offered to Indian citizens who form a very substantial part of WhatsApp user base,” stated Sharma. “The government is also concerned in the way Indian users have been subjected to these changes rather unilaterally. By not providing the Indian users the ability to opt-out of this data being shared with other Facebook companies, WhatsApp prima facie seems to be treating Indian users with an all-or-nothing approach.”

Thus, according to Sharma, even though the issue “is between two private parties” and fully up to them, the incoming update has strongly highlighted India’s urgent need for a Personal Data Protection Bill. This is fortunately already “being discussed by the Joint Committee of the Parliament.”

The Indian government even sent an email to Will Cathcart, the CEO of WhatsApp, expressing dissatisfaction with the new privacy policy and the latest terms and conditions while also citing “greater security risks.”

“Since the Parliament is seized of the issue, making such a momentous change for Indian users at this time puts the cart before the horse,” the IT ministry wrote in the email. “Since the Personal Data Protection Bill strongly follows the principle of ‘purpose limitation,’ these changes may lead to significant implementational challenges for WhatsApp should the Bill become an Act.”

This Personal Data Protection Bill (PDPB) is a privacy bill meant to oversee how user data will be shared and although first proposed in 2019, it was delayed because of the COVID-19 pandemic. It was modeled after the General Data Protection Regulation (GDPR) of the European Union.

“Such a differential treatment is prejudicial to the interests of Indian users and is viewed with serious concern by the government,” the IT ministry continued in the letter. “The government of India owes a sovereign responsibility to its citizens to ensure that their interests are not compromised and therefore it calls upon WhatsApp to respond to concerns raised in this letter.”

“This ‘all-or-nothing’ approach takes away any meaningful choice from Indian users, “ he added in the letter. “This approach leverages the social significance of WhatsApp to force users into a bargain, which may infringe on their interests in relation to informational privacy and information security.”

WhatsApp currently has more than 400 million users in India, with more than 95% of the active users accessing the app each day.