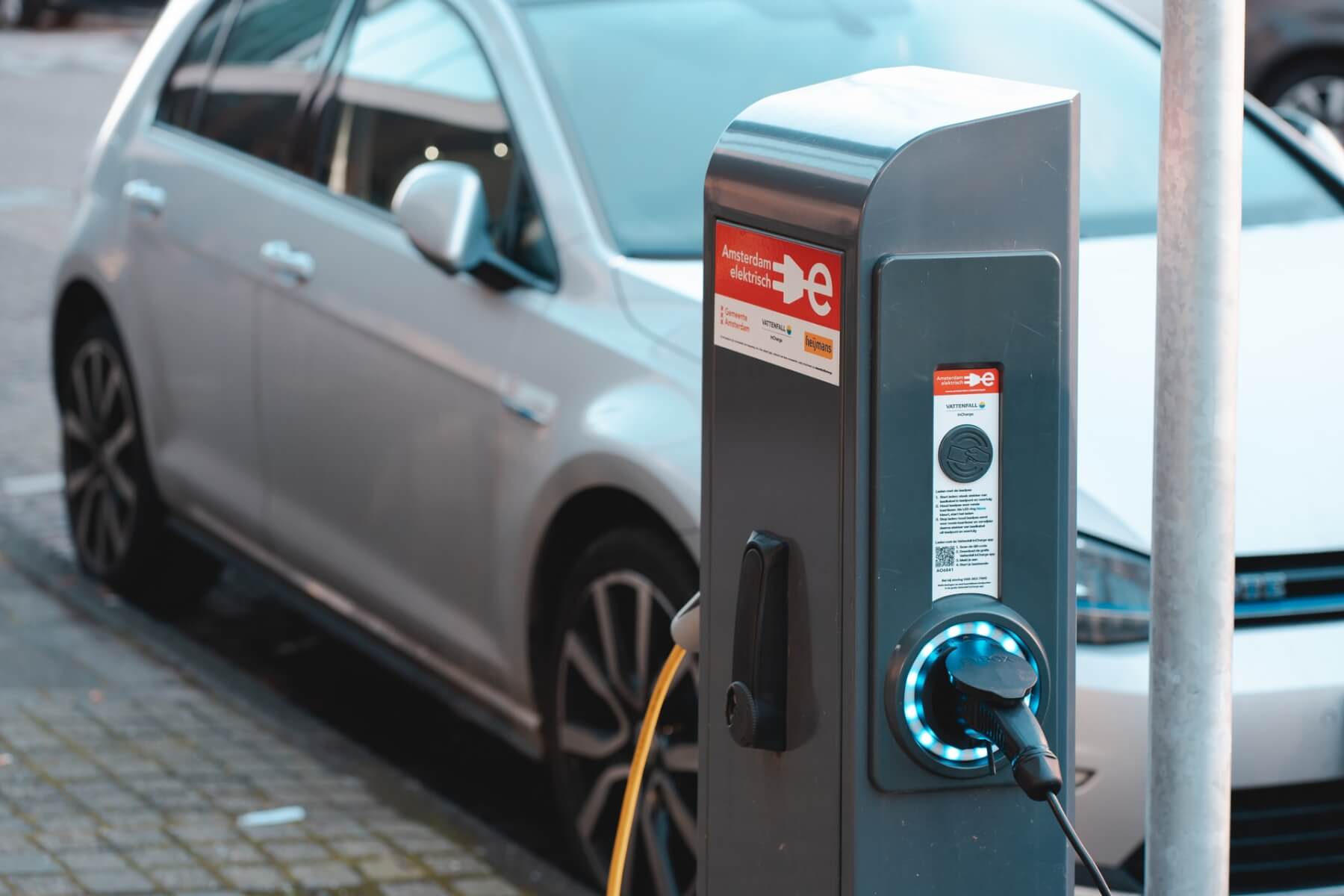 Bright Blue, the independent think tank that advocates for liberal conservatism, published a new report, titled “Driving uptake: maturing the market for battery electric vehicles“, which proposes several policies that would better prepare the market for battery electric vehicles (BEVs), both new and used, as well as for UK’s 2030 greener transportation deadline. #NoEmissions2030

IN OTHER NEWS… The first EV To Run A Quarter Mile In 9.9 Seconds Is Not A Tesla

In November 2020, the UK government announced in a historical move that it would end all sales of petrol and diesel cars in 2030 in order to better fight against climate change. The Prime Minister, Transport Secretary, and Business Secretary announced the 2 step plan last Wednesday, 18 November 2020, which they hope will accelerate the transition to a means of greener transport. The 2-phased approach also comes with a £1.8 billion investment in infrastructure that supports zero-emission vehicles.

“This Government is going further and faster than ever before to decarbonize transport and to end the UK’s contribution to climate change by 2050,” a Department for Transport spokeswoman said in response to the report. “One in ten cars sold in the UK in 2020 had a plug, and with record numbers of zero and low emission vehicles on the roads, our £2.8 billion strategies is powering the electric transition to incentivize drivers and create a cleaner, greener transport system for all.”

IN OTHER NEWS… Yamaha’s New Electric Motors Can Change Everything

The report comes with a set of recommendations regarding the grant amount as well as the lack of funding for innovation. Bright Blue is of the opinion that the grants should rise to £5.000 from today’s £3.000 and that they should be £2.000 for used BEVs.

“The common characteristics of an electric vehicle owner include being affluent, well-educated, middle-aged, and male,” said Patrick Hall, Senior Researcher of Bright Blue and co-author of the report. “It is important that less well-off households are not left behind in the electric transition, and as such, policies to bolster the second-hand market are critical. Focussing on the used market for battery electric vehicles will achieve both better progressive and environmental outcomes.”

However, Bright Blue thinks that the strategy should be taken one step further and that all new vehicle purchases for the public fleet should only be BEVs from this point on. This would also require oil companies to install rapid chargers for electric cars in petrol stations above a certain size by the 2023 deadline in order to speed up the deployment of zero-emission vehicles.

IN OTHER NEWS… Hyperion Introduces Hydrogen Electric XP-1 Supercar With A 1,000 Miles Range

“The decarbonization of transport is essential to achieving net-zero: the automotive industry is now in a global race to switch to electric vehicles,” commented George Freeman MP, former Minister of State at the Department for Transport. “If we want to retain our automotive industry we need to be as ambitious in our Future of Transport Industrial Strategy as we were in our groundbreaking Life Sciences Strategy. This is an important set of recommendations from Bright Blue.”

Patrick Hall wrote that rapid chargers are mostly found near motorways and are a rare sight in other locations and that installing more such chargers would assure drivers during longer journeys. He added that the government could pay the necessary additions through the existing £950m Rapid Charging Fund.

“Whether at home, at work, or on-the-go, we want to provide our customers with accessible and affordable EV charging options,” said István Kapitány from Shell Global Mobility. Shell, or Royal Dutch Shell, is one of the oil and gas “supermajors” as well as the fifth-largest company in the world measured according to 2020 revenues. The British-Dutch multinational so far has 100 rapid chargers in its 1.000 UK petrol stations and aims to reach 200 by the end of 2021.

So far approximately 75.000 vehicles in the public fleet are BEVs, with England’s motorways and major A roads boasting rapid charge-points never more than 25 miles away from any British driver.