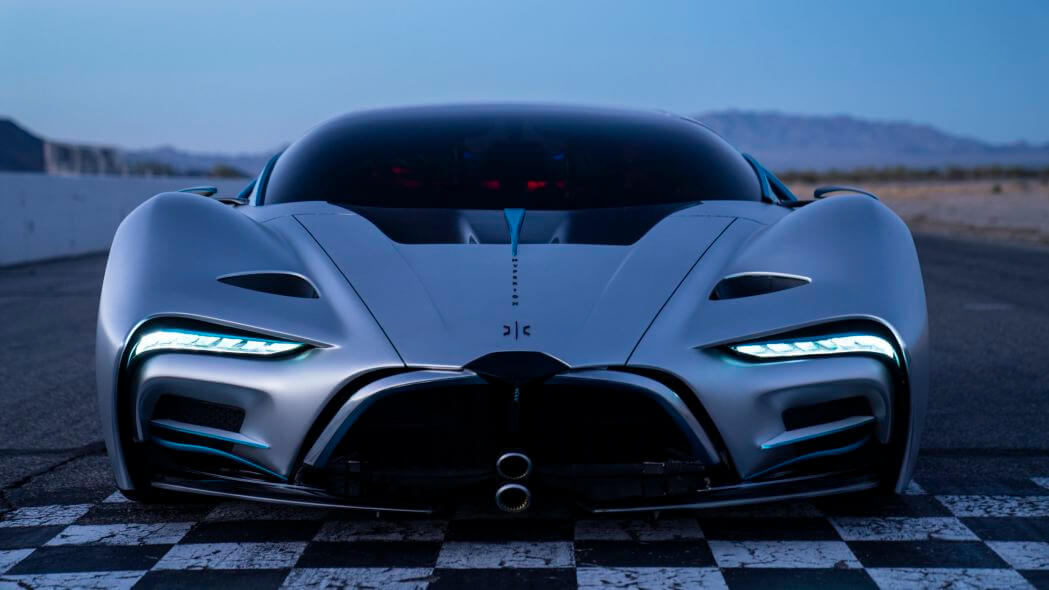 Hyperion wants us to believe that the future is already here. If you have the capital to access that the new Hydrogen-Electric XP-1, that claimes to charge in five minutes and have a range of over 1,000, on a single charge, you can enjoy the 220 MPH that the supercar offers. 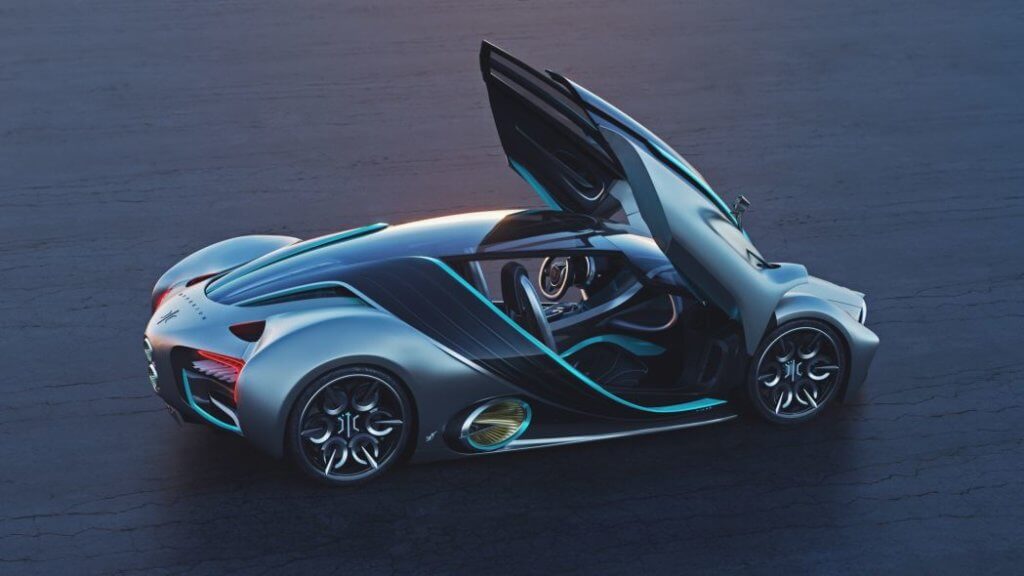 Scheduled to appear at the 2020 New York Auto Show, the XP-1 unveil has been canceled due to coronavirus outbreak, the company choosing to reveal the supercar to the world in a short video. Marking, with this occasion, the launch of the Hyperion supercar, after years in development hell. 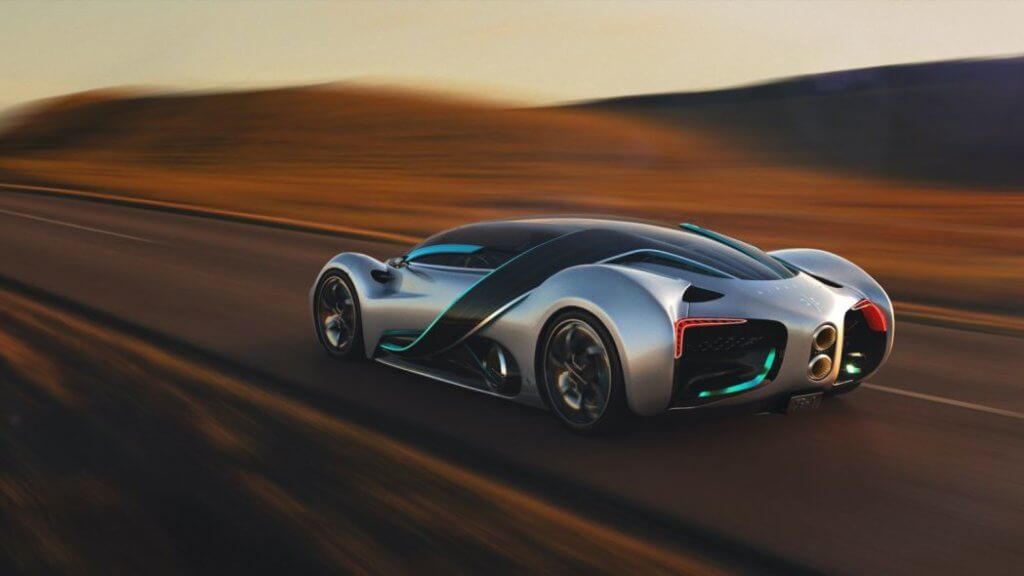 Hyperion is planning to deliver over 300 units until the end of 2022 of the hydrogen-electric supercar capable of 0-60 miles per hour in 2.2 seconds. And with the aid of the Space-age tech implemented in the futuristic supercar, Hyperion is hoping to reduce drag by implementing air blades and other aero elements, to help provide high-speed cornering stability. The side blades also house solar panels, “which can articulate to follow the trajectory of the sun” according to Hyperion. 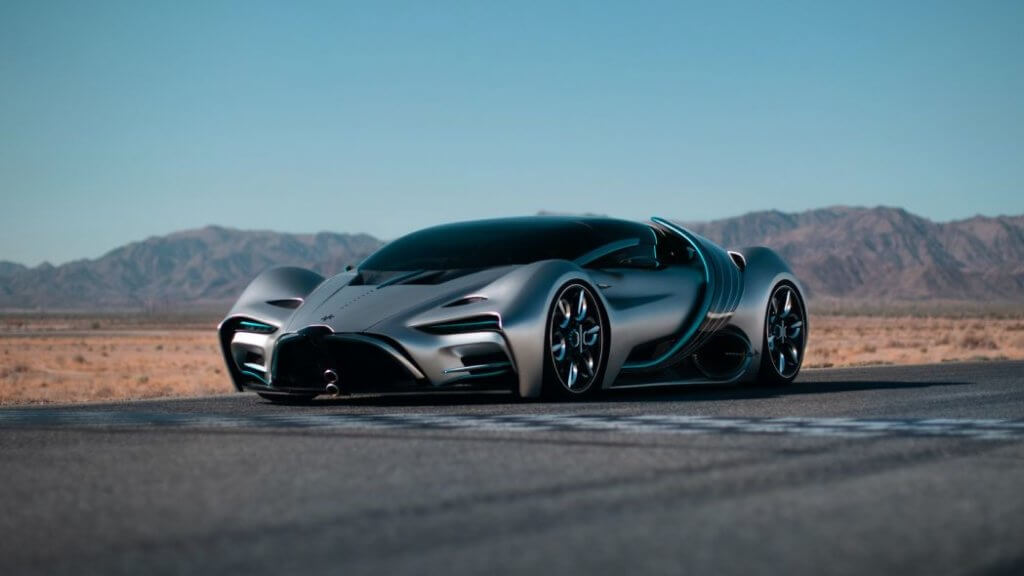 The Space-Age tech is not only dedicated to the outside of the car, as Hyperion developed a new type of fuel-cell, that can not only store energy faster, but it can do it in five minutes. To help with this endeavor, and considering that the engine is an unusual one, Hyperion says it plans to build a network of refill stations for hydrogen cars similar to the Tesla Supercharger network for EVs. Hyperion also stated that the XP-1 offers more than 1000 miles of range, the average being around 1016 miles, at a mix of 55% in the city and 45% on a highway.

The Hyperion XP-1 will have an all-wheel-drive, a three-speed transmission, and ultracapacitors to buffer the output of the fuel cell. There is also the fact that the double-barrel exhaust stacks are functional, but they produce deionized water vapor.

The model not only shows what hydrogen as an energy storage medium can do but also what can deliver in terms of raw power. “The potential of this fuel is limitless and will revolutionize the energy sector. Hydrogen gives you all the benefits of electric power with a lower weight. You can race it because hydrogen doesn’t care about the heat. And you can make hydrogen from excess grid solar power. Creating hydrogen is greener than making batteries.”

We received no word on the pricing as of the writing of this article.